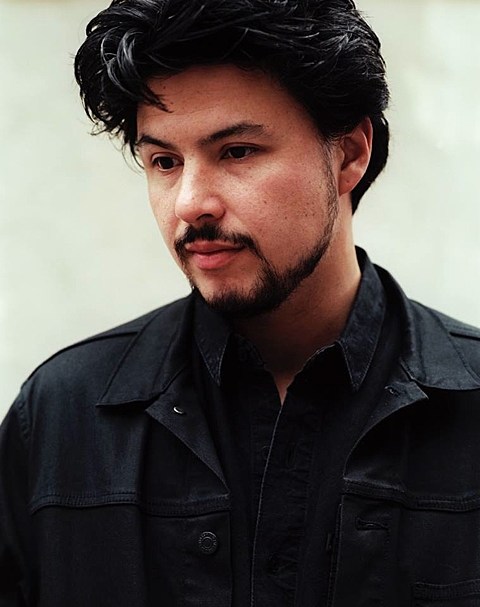 Before this whole alt-R&B thing blew up on a massive level, one of the gems we got from the genre was Jamie Woon's 2011 album Mirrorwriting. He's finally ready to follow that with a new album, called Making Time, which comes out November 6 via PMR. Last month he debuted first single "Sharpness," which isn't too far removed from his last album (and it's got hints of likeminded artist James Blake), but now he released "Thunder" and "Message" which suggest this album might be stronger on the soul/funk vibes (in a Marvin Gaye/Stevie Wonder kind of way). Listen to "Thunder" at the 4:50 mark on Gilles Peterson's BBC Radio 1 show. Watch a session video for "Message" and stream "Sharpness" below.

The album features Robin Hannibal on "Sharpness," Willy Mason on "Celebration" and Royce Wood Junior on "Lament." Lexxx co-produced it. Album artwork, tracklist and tour dates (Europe only) are below too. 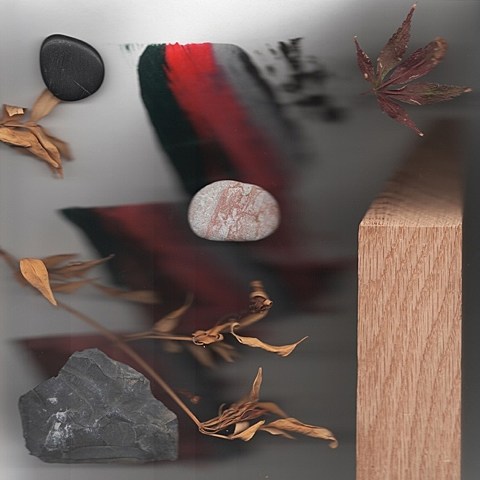