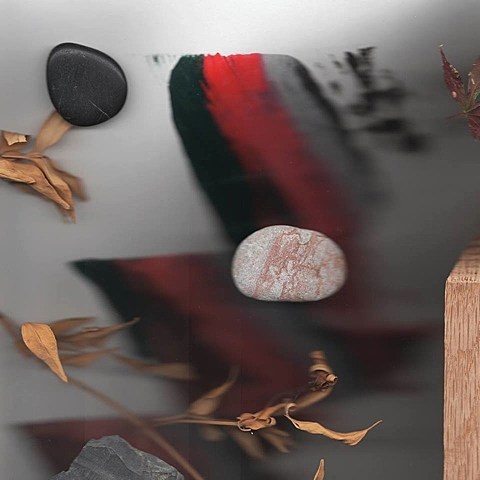 Jamie Woon had one of the early defining releases of the alt-R&B trend with 2011's Mirrorwriting, but as the genre began to really take off he basically disappeared. That finally changed last month when he put out his new album Making Time which proves he certainly isn't out of interesting ideas. If you haven't heard it yet, check out a Spotify stream of the whole thing below.

Now he's set to support that new album with a tour in 2016. More dates are likely TBA, but he has UK shows announced for March and a NYC show happening February 5 at Bowery Ballroom. Tickets for that one go on sale Friday (12/4) at noon.

UPDATE: Full tour announced (it's just three North American shows). All dates are listed, with the album stream, below...