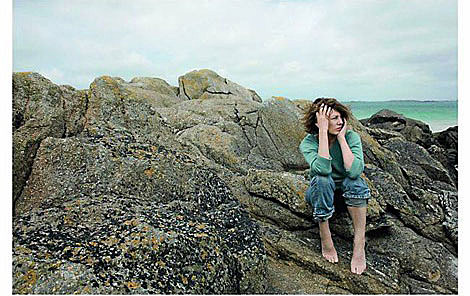 Charlotte Gainsbourg, with a new Beck-produced album out in the US this month, is coming to NYC for a pair of shows on January 19th and 20th at Bell House. Clips from that album are streaming on her website.

Jane Birkin, her mother, is also going to be in town for a pair of performances soon. She'll sing at French Institute/Florence Gould Hall on February 11th and 12th. Tickets go on sale Tuesday, January 5th at 5pm.

Last September, Birkin put out Jane Birkin au Palace, a live collection of songs by herself and her late ex-husband Serge Gainsbourg (including tracks off her most recent studio record, 2008's Enfants d'Hiver). Clips from the album are streaming on her site.

Before coming to the US, Jane Birkin has January dates in France and Belgium. Her full schedule and a few classic and recent videos are below...