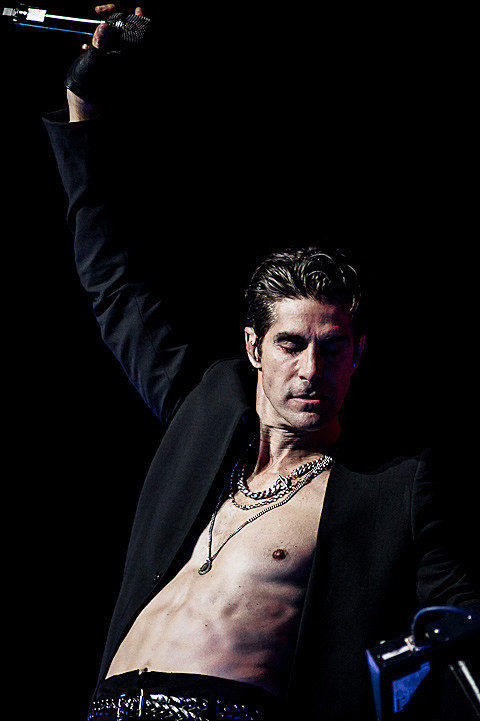 Jane's Addiction just announced a third leg to their "Theatre of Escapists" tour that will bring the veteran alt-rockers to the new Williamsburg Park in Brooklyn with Die Antwoord opening. The full list of new states and cities (dates to be revealed later this week), including New Brunswick, NJ and CT, are listed, along with more pictures (and the setilst) from the band's Saturday night show at Austin's Bass Hall, below (and more pics at BV Austin)... 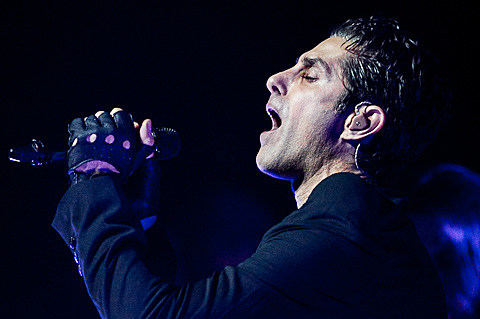 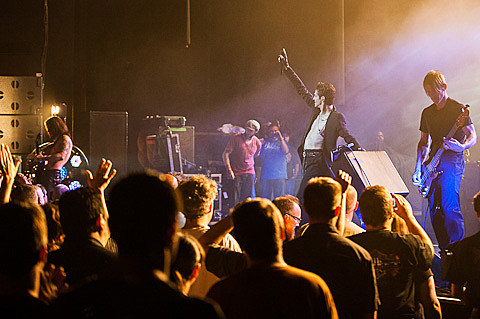 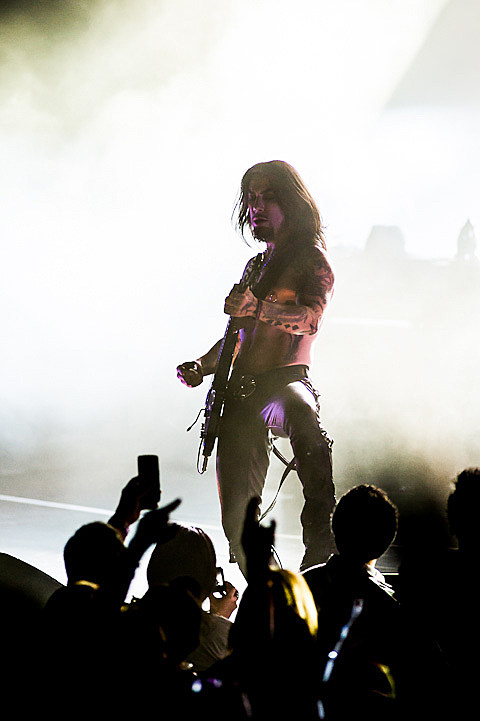 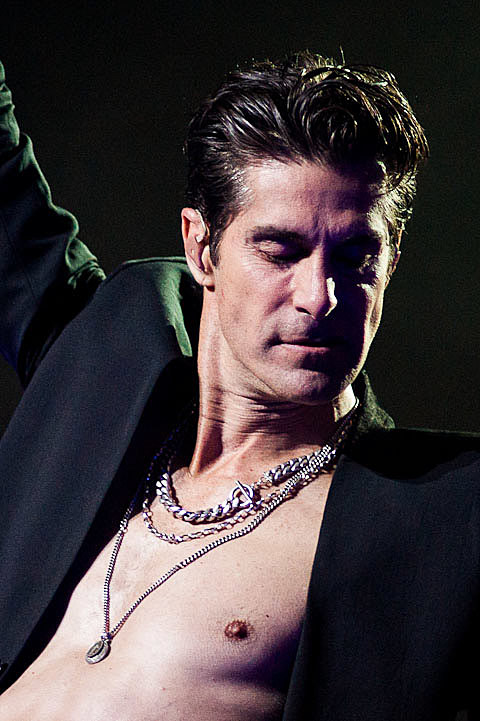 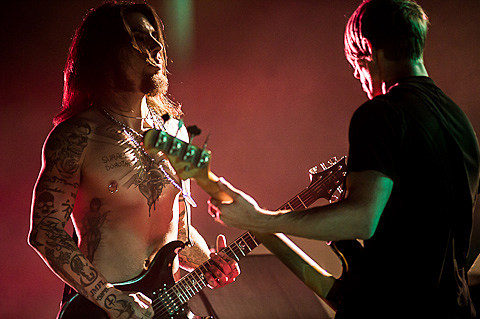 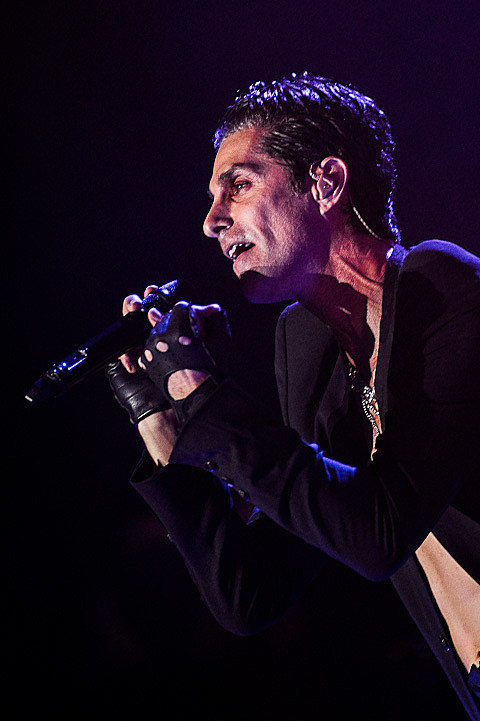 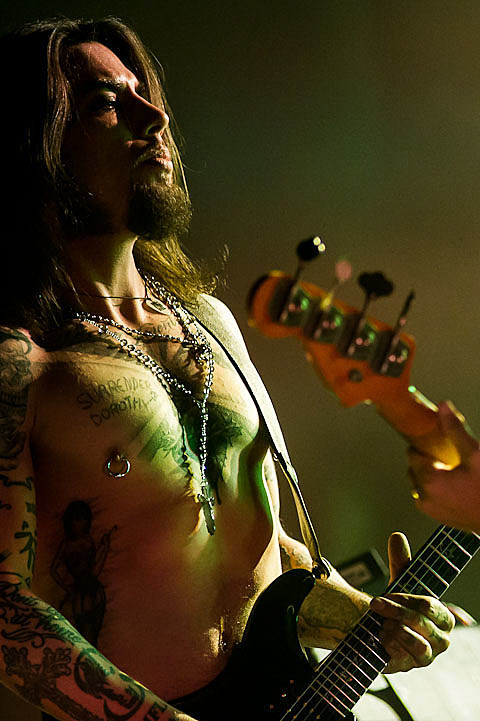 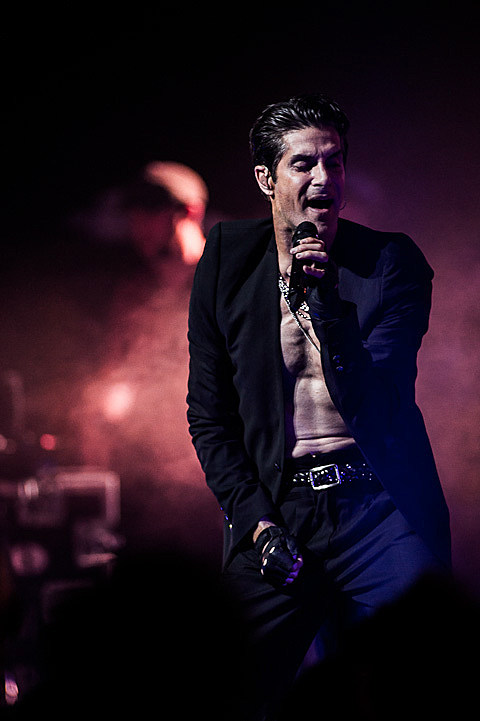 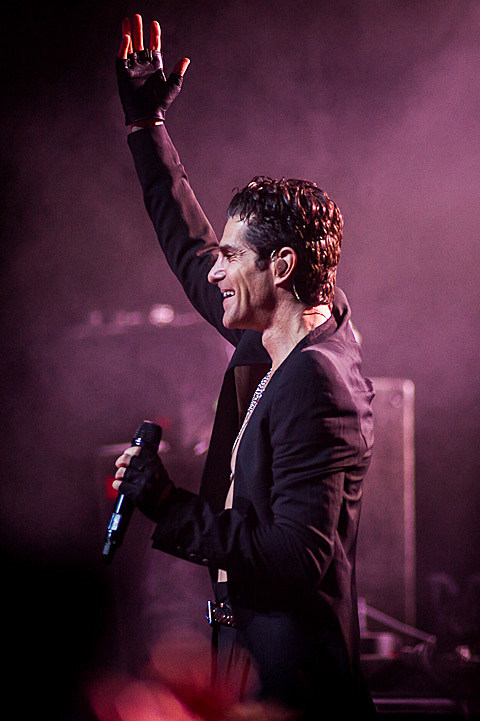 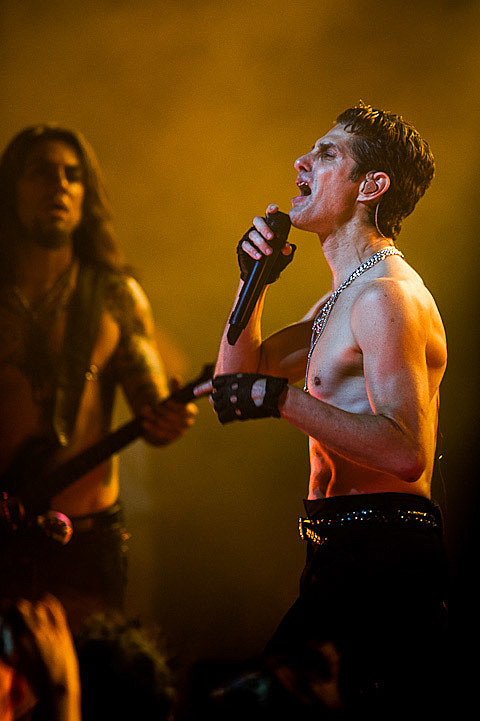 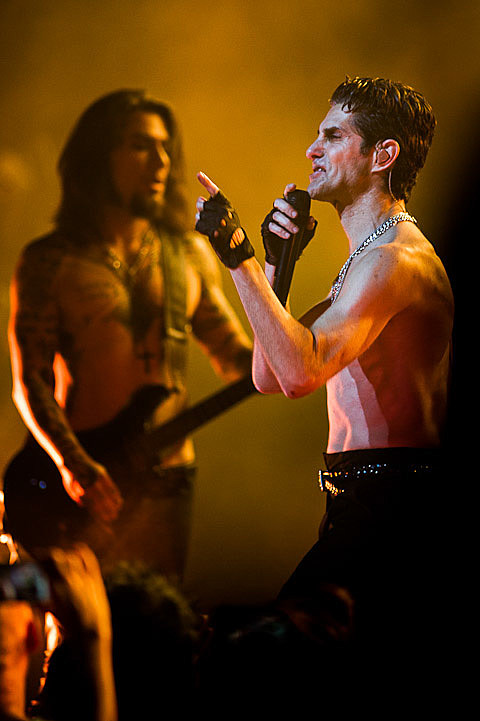 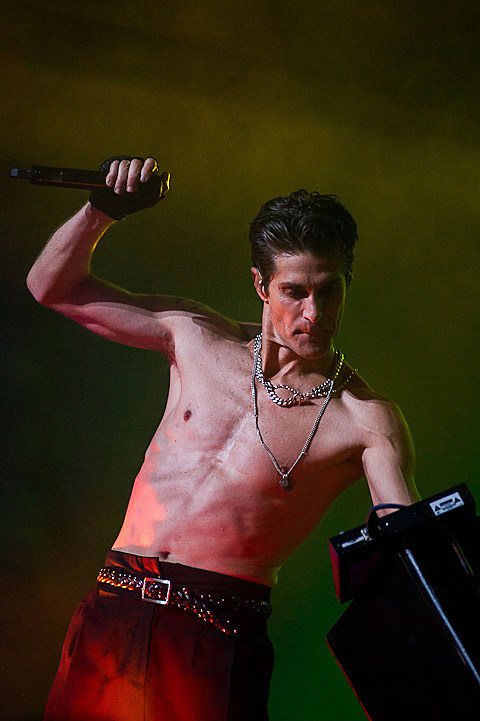 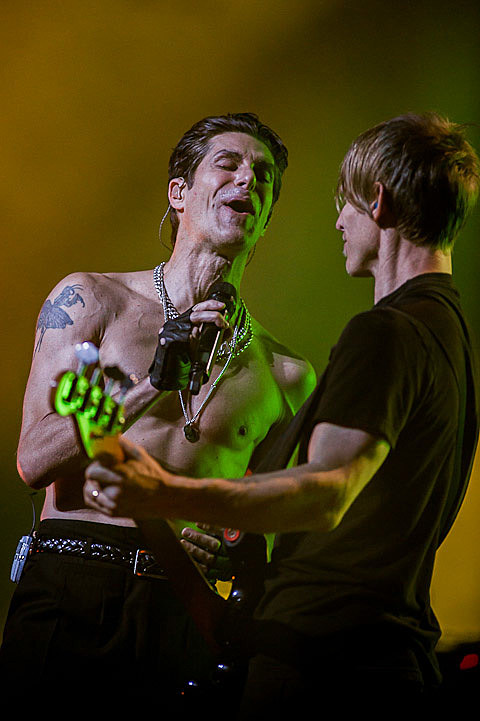 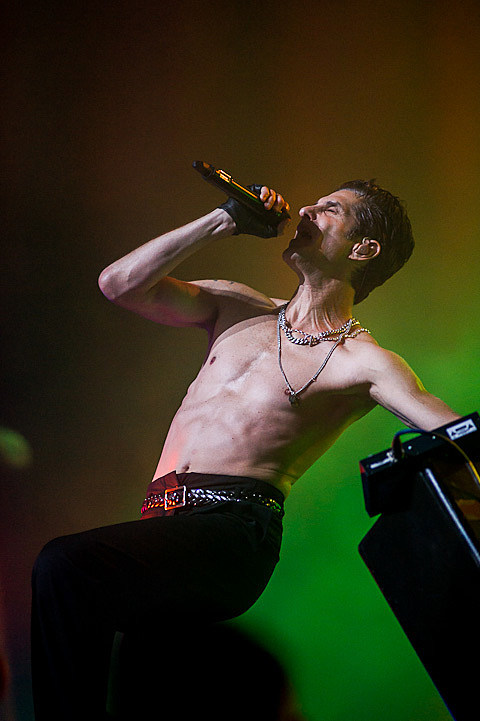 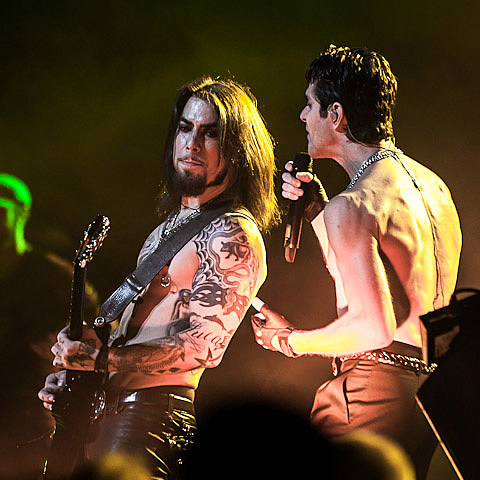 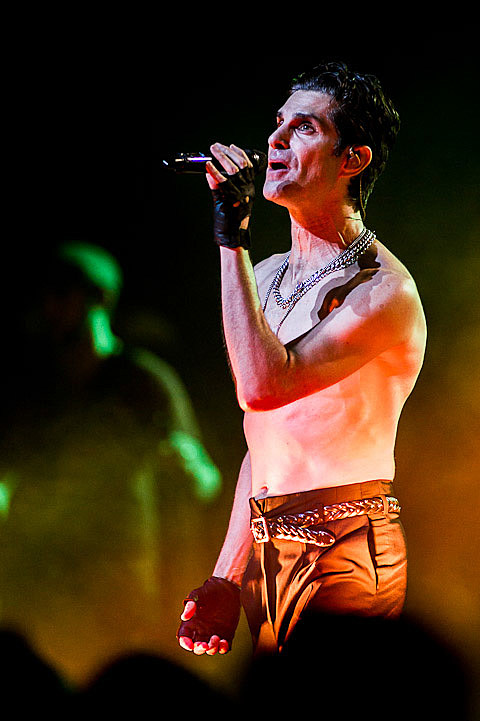 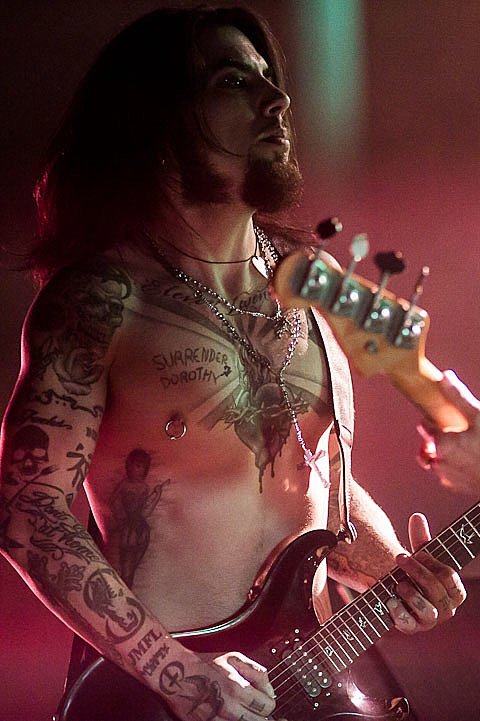 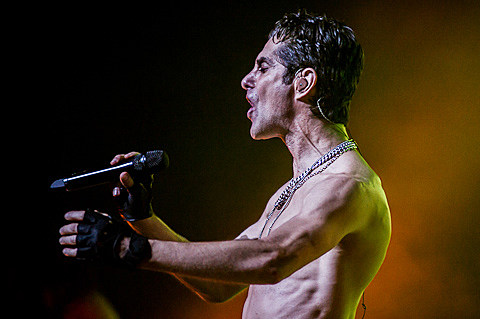 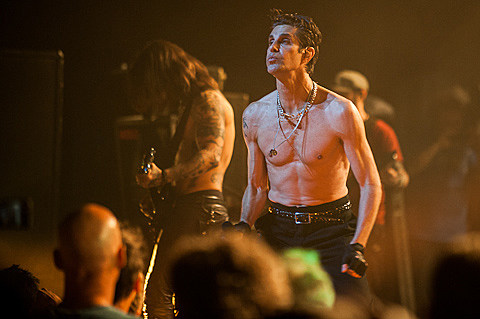 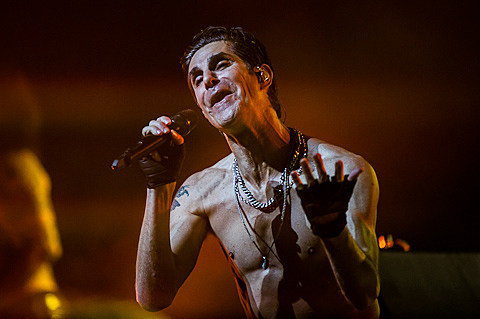 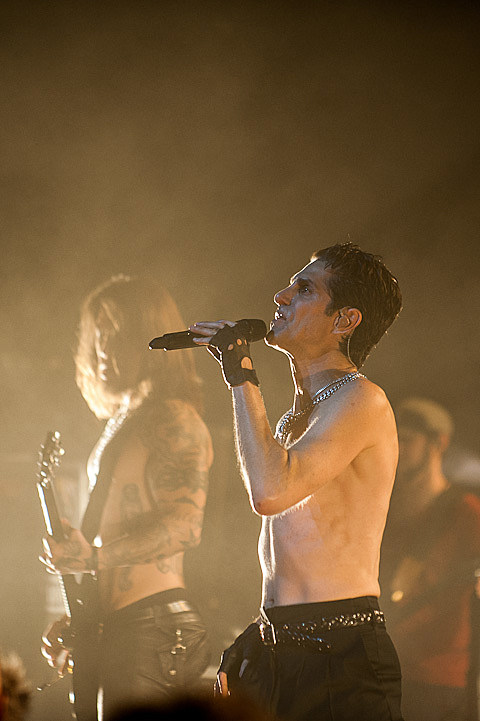 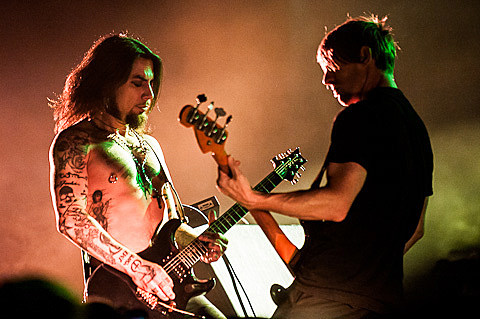 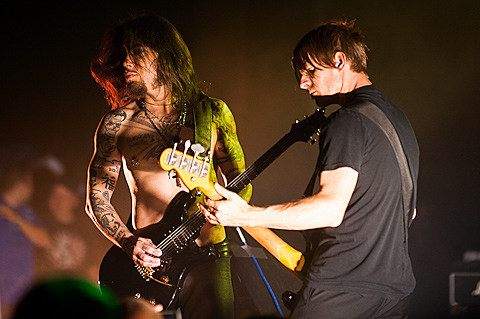 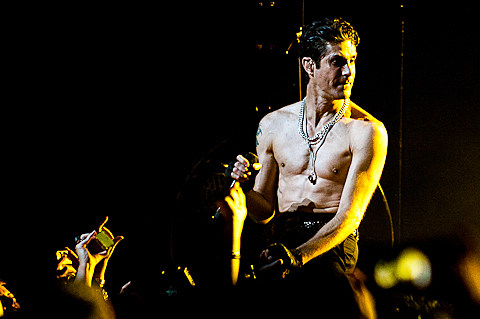 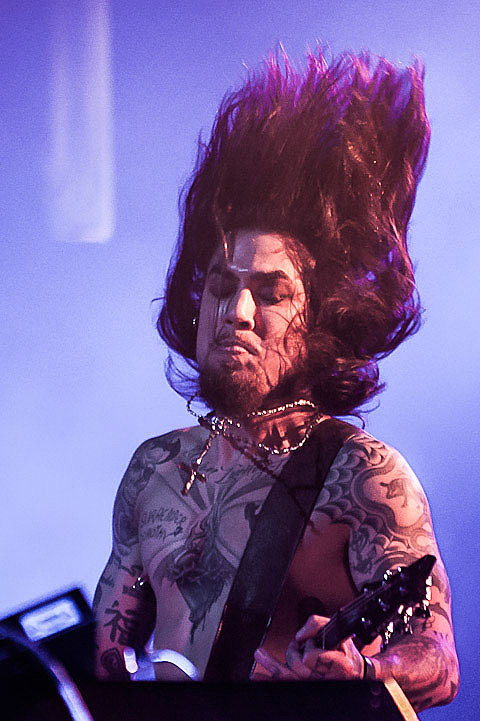 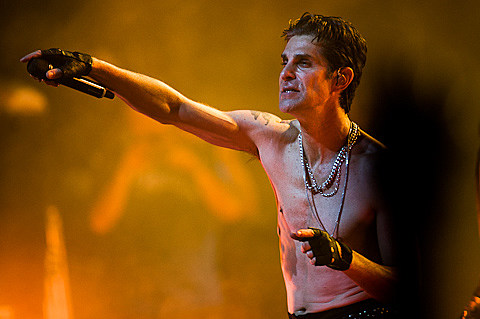 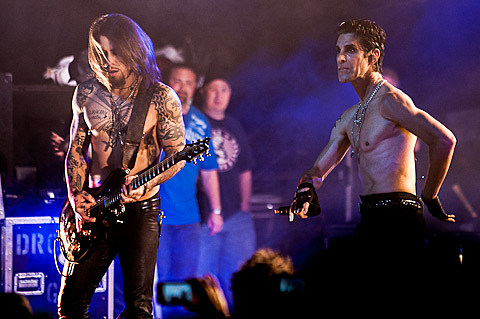 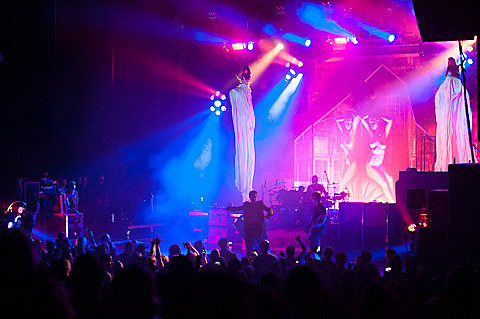 Even more pictures from the show, including ones of openers The Duke Spirit, over at BV Austin.