We Are Augustines @ Hotel Vegan 2012 (more by Tim Griffin) 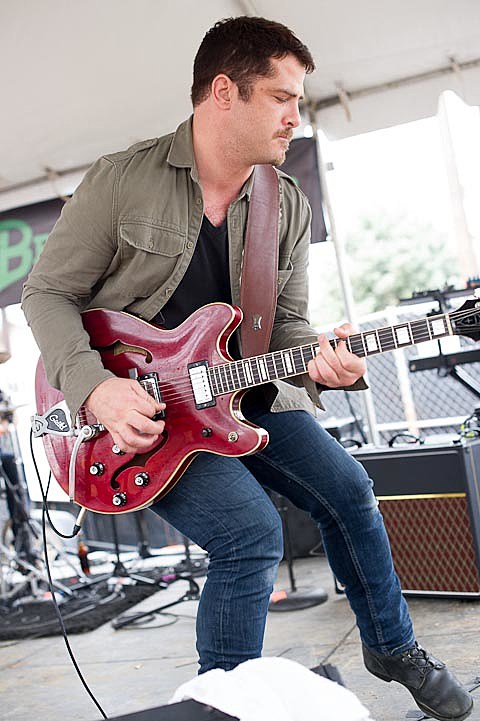 A total of seven Williamsburg Park shows are on sale and that includes Jane's Addiction and Die Antwoord (which will take place on August 17).

It also includes "The Outlaw Roadshow Featuring Counting Crows with Special Guests" which takes place on July 17. Those special guests include We Are Augustines (ex-Pela) and Field Report (ex-bandmade of Justin Vernon), both of whom played Hotel Vegan at SXSW this year (Counting Crows also played SXSW this year). Kasey Anderson & the Honkies is one of the special guests too.