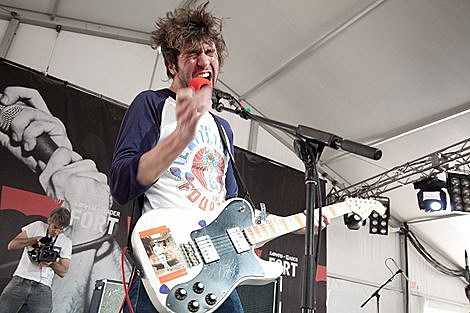 I do too many BV parties to make it to the Fader Fort anymore. This is the second SXSW in a row I completely missed it (didn't even get to see Bone Thugs). Luckily I have these pictures and videos (and stories about a band being booed off stage)...

A Tour of The Levi's® FADER Fort 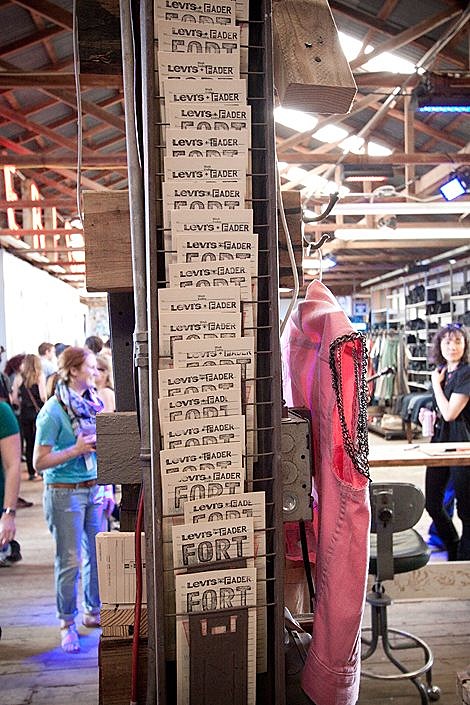 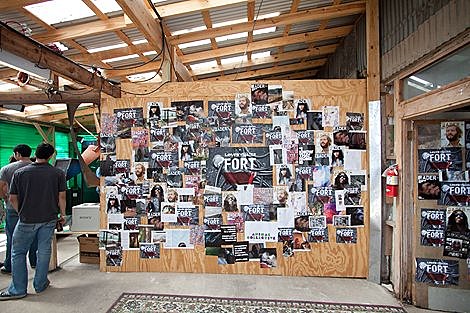 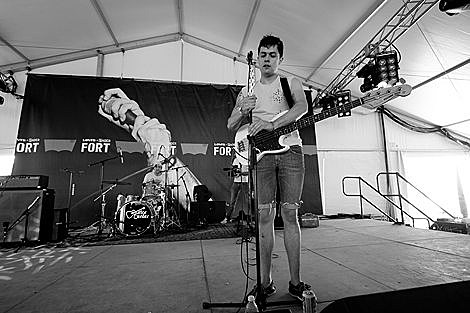 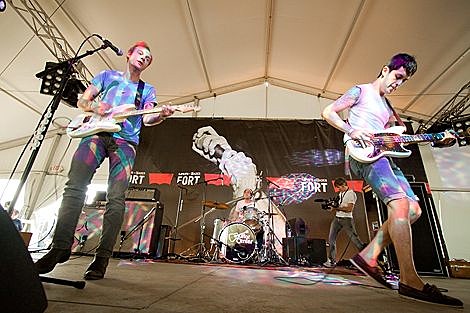 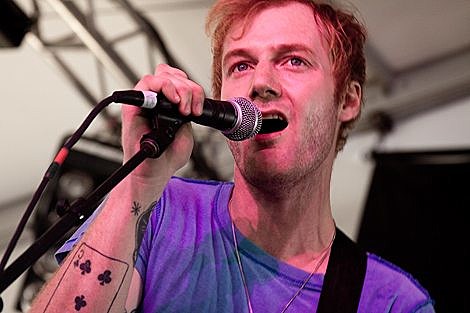 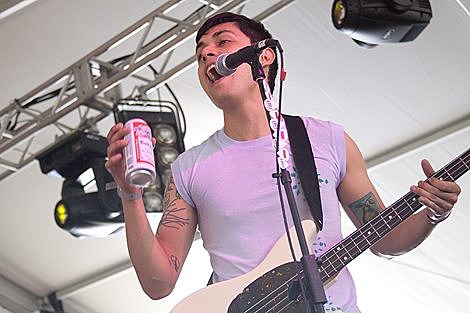 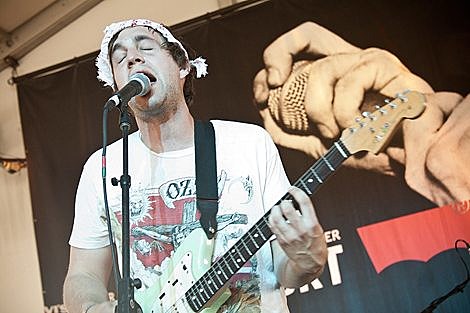 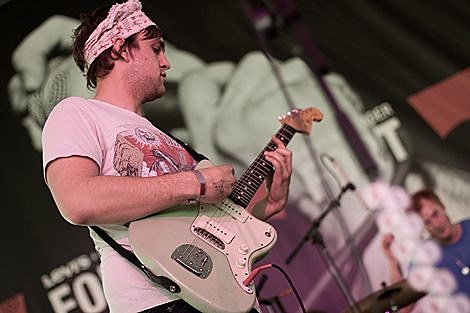 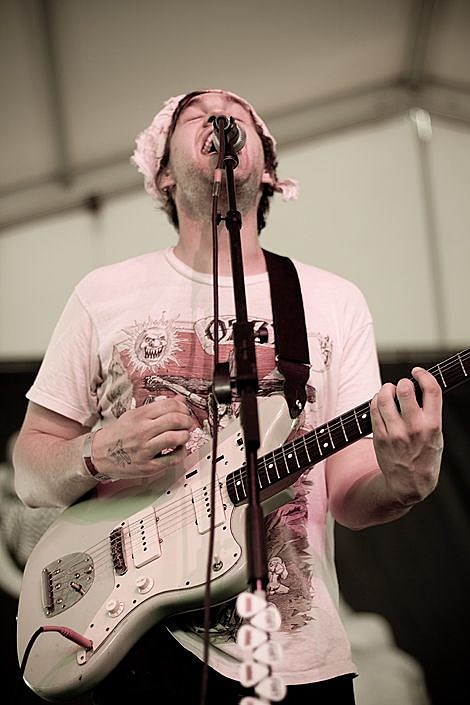 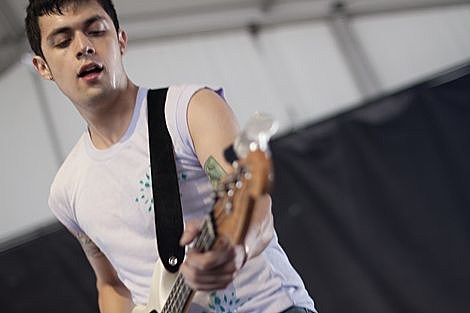 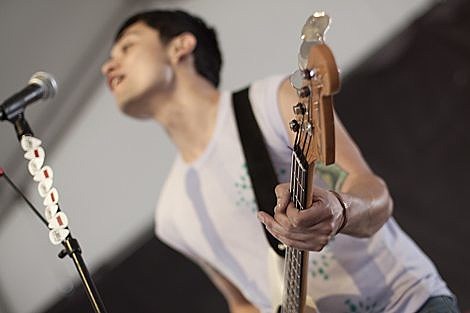 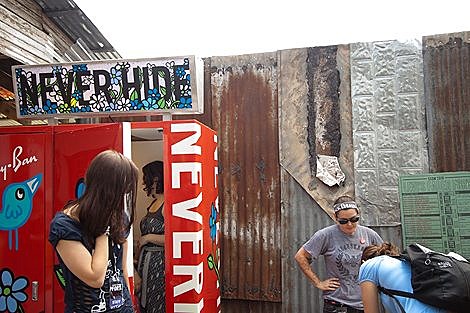 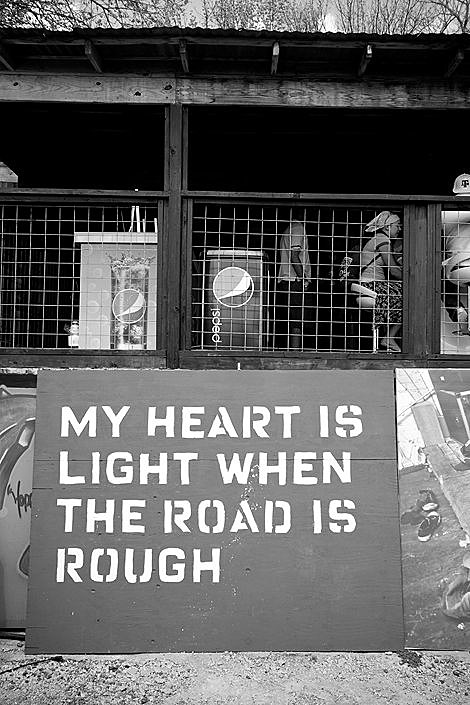 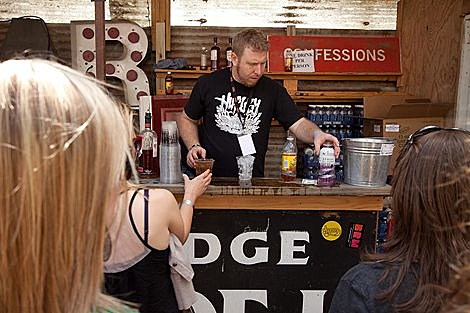 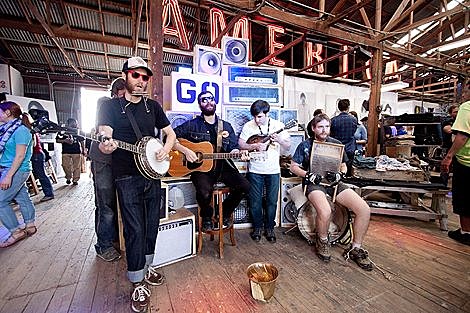 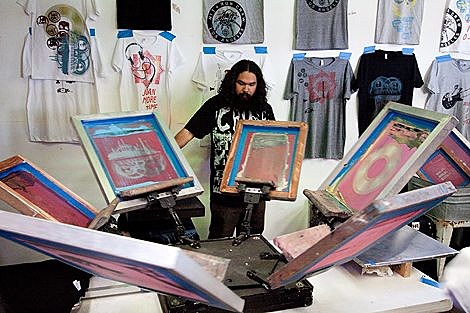 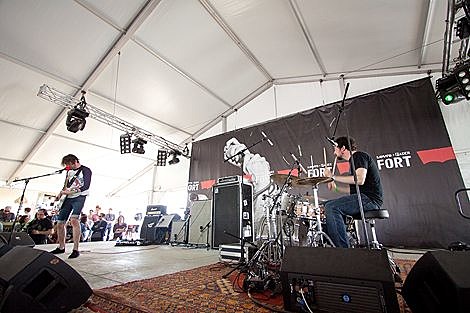 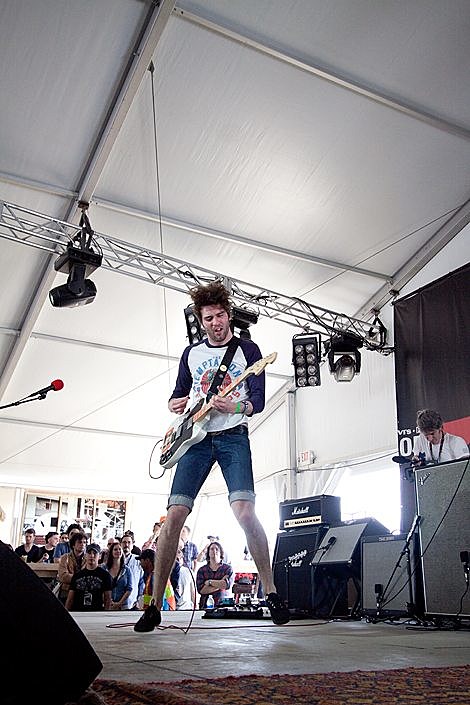 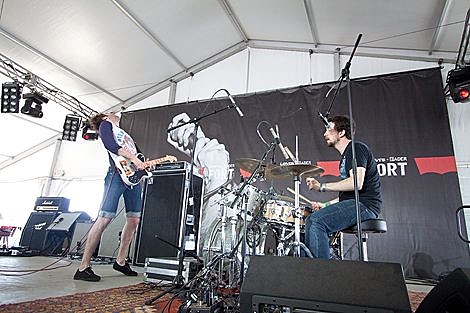 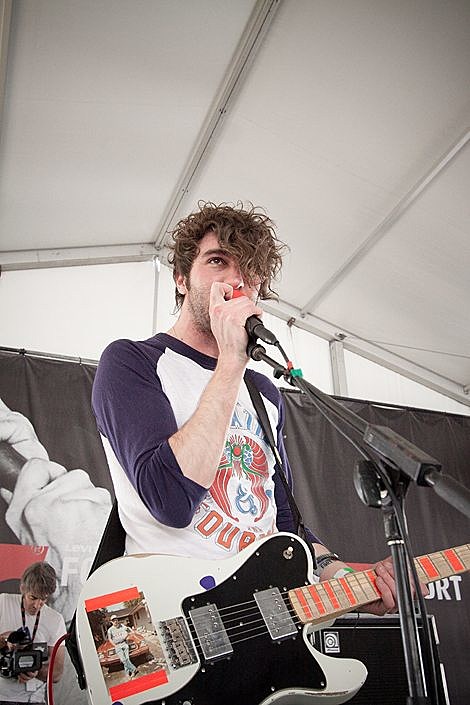 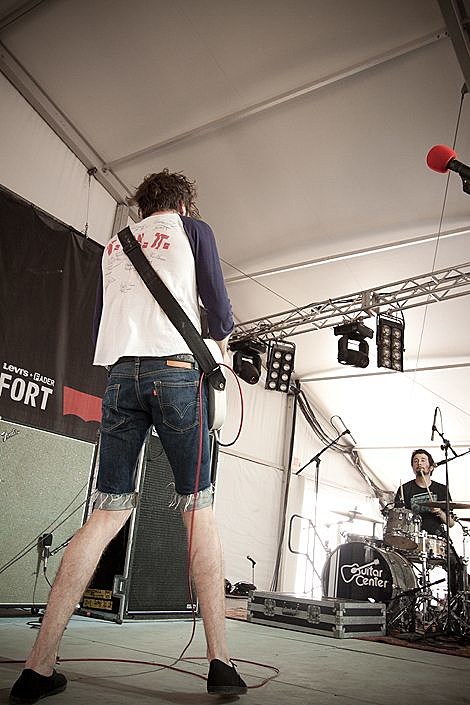 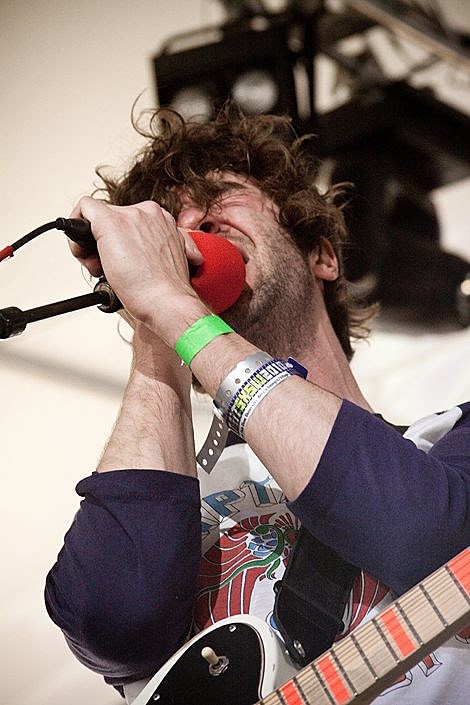 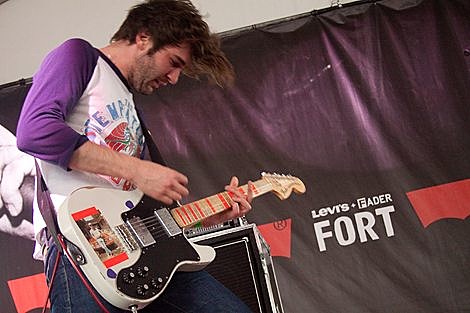 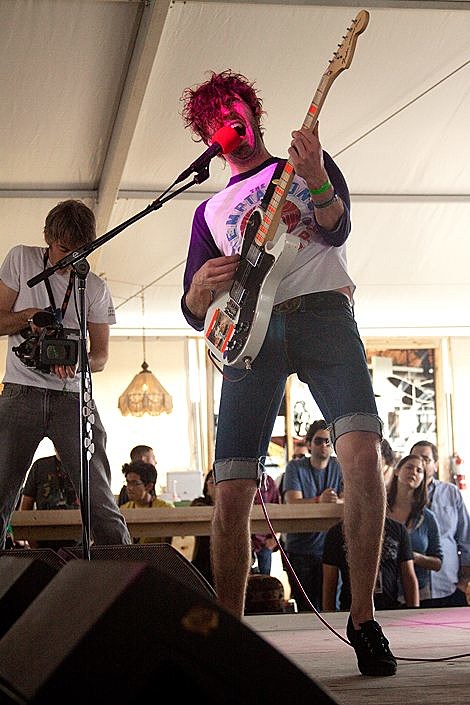 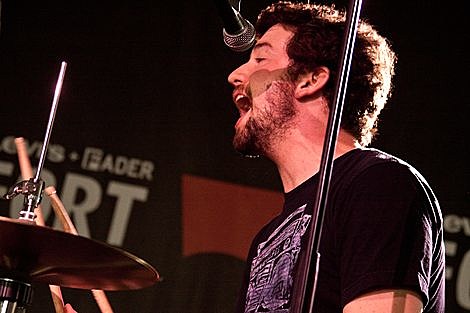 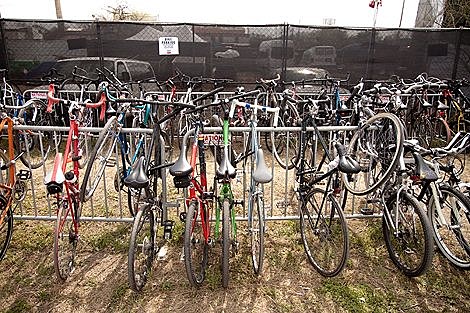 Yelawolf, "Pop The Trunk" live at the Levi's® FADER Fort

"I did get to see Salem play once during SXSW, at our [Fader] space. They were booed off stage. That is, because, unfortunately, honestly, they were not good. But that "good" needs so many asterisks and quotation marks that it barely exists as a measure of worth. The show was outside, during the day. The smoke machine suffered because of the wind, its effects blown backwards behind the tented stage. The sound was crisp and when Jack rapped, you could hear it clearly, which is not a good thing. There was no slowing down the speed, no frying the smooth edges, no haze from which to emerge. Salem's ingenuity comes in the invention of its own creation myth. Played clean, there is no mystery. Even if they feel no partiality to a hidden agenda, their music deserves a shrouding daylight does not deliver. Turns out the truth is a detriment to their story.

Salem did deliver one mystery, however, a ponytailed and kind of sweaty-faced woman on stage with them. She played no instruments, nor did she sing. In fact, after the first song she sat down. She was cool. She smoked and sipped from a Budweiser tall can. I later saw she had collected the free Levi's® given to performers. And why not." [Fader]