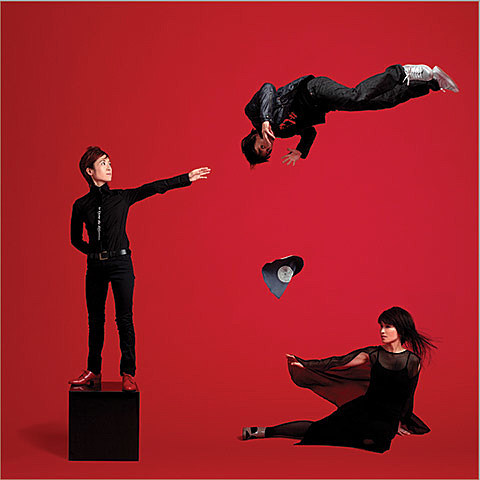 Japanese trio Buffalo Daughter were best known in the late '90s when they were signed to Beastie Boys' label, Grand Royal. Their 1998 album New Rock exemplifies was they do, mining synthpop, krautrock and hiphop into one funky bouillabaisse. You can check out the video for "Great Five Lakes" below and stream the whole album via Rdio. The band have remained active ever since, their last album being 2010's Weapons of Math Destruction. You can stream that via Rdio too.

Buffalo Daughter are currently on tour in North America and this weekend they're in NYC, playing with their old pals Cibo Matto tonight (3/8) at Brooklyn Bowl. Tickets are still available. Then Sunday (3/9) they play Baby's All Right with The Suzan. Tickets for that are on sale now.

This week they'll be heading to Austin for SXSW where they'll play the Peelander Z fest on Friday (3/14) at the Grackle (flyer below). All dates are listed, along with that video below. 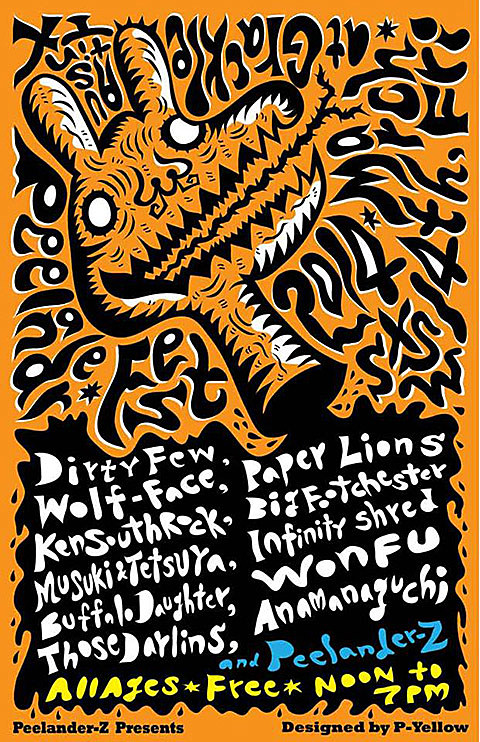