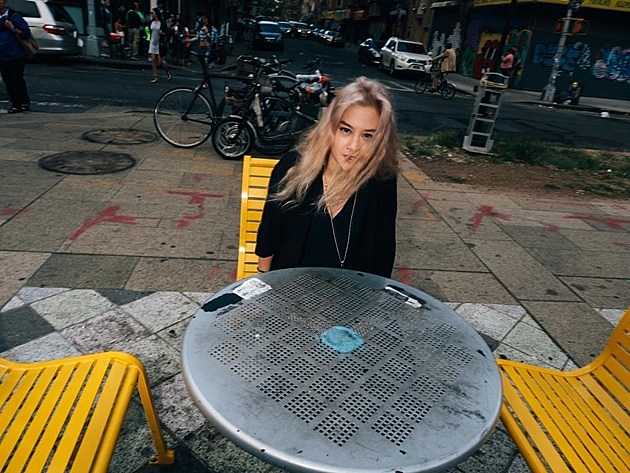 Japanese Breakfast, the solo project of Little Big League singer Michelle Zauner, has released a second off of her upcoming album Psychopomp. Like "In Heaven," "Everybody Wants To Love You" has Michelle leaving LBL's indie-punk behind in favor of dream pop, but this one's a little less ethereal and a little more upbeat. Radiator Hospital's Sam Cook-Parrott provides backup vocals. Check it out below.

Japanse Breakfast also scheduled release shows for the album in Brooklyn on 3/31 at Shea Stadium and Philly on 4/1 at Ortlieb's. The Brooklyn show has local support from Adult Mom, Emily Reo and Bethlehem Steel. Tickets for both shows are on sale now.

Psychopomp is due April 1 via Yellow K Records. New song stream below...