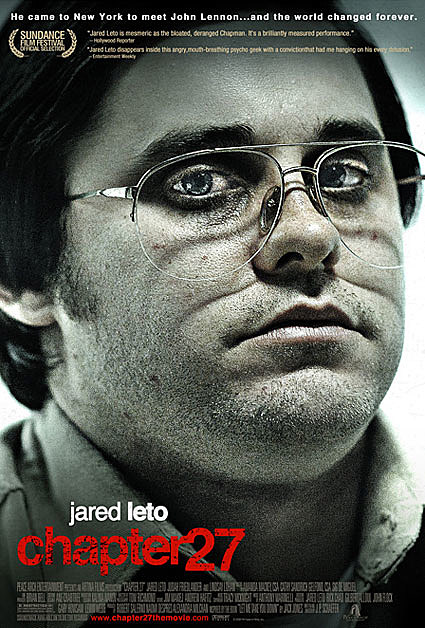 "Hardcore fans of 30 Seconds to Mars aren't the only ones who want more of the band's music. Virgin Records has sued the group for $30 million, saying it has failed to deliver." [CNN]

"Australian media say a lost humpback whale calf has bonded with a yacht it seems to think is its mother." [CNN]

Speaking of Yacht, get some new remixes above.