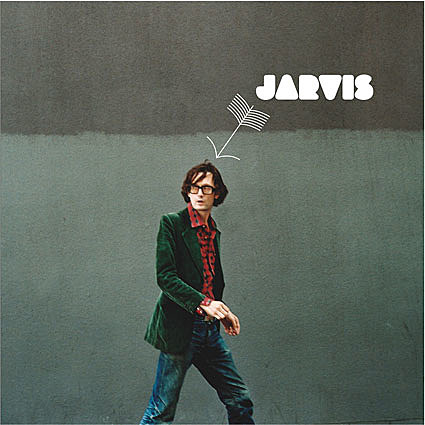 Jarvis Cocker has explained that he plans to release a new studio album in 2008, and has revealed the names of two tracks set for the record.

Speaking to NME.COM, the ex-Pulp singer said that he had two new songs written - 'Girls Like It Too' and 'The Usual' - and hoped to have enough material to record the follow-up to his 2006 solo debut 'Jarvis' soon.

"I've got vague ideas," he said of the forthcoming LP. "I'd like to do another [album] before the end of the year."

Cocker explained that 'Girls Like It Too' was, as its title suggests, about how females enjoy sex as well as men. "Which boys sometimes forget," said the singer.

Jarvis is visiting America again in July. He'll play the Pitchfork Music Festival in Chicago on July 19th and then make his way down to NYC to play shows at Music Hall of Williamsburg and Terminal 5. Tickets for the NYC shows go on sale Friday. All dates below.....