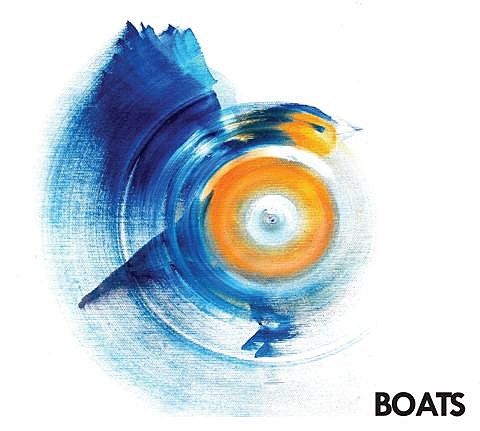 The goal of the Everything is New project is to empower the children of Light of Love Children's Home, many of whom have been rescued from bonded labour, child prostitution, homelessness and abject poverty. The project creates the opportunity for the children to 'star' in the cultural forms they themselves consider most meaningful - popular music and cinema.

The Everything is New project has resulted in two albums, both of which are out January 20: Sun Choir, which was composed and recorded by Scottish art-pop band Marram with the kids of Southeast India's Light of Love Children's Home and features guest appearances from Jarvis Cocker, Owen Pallett, Irvine Welsh and more; and BOATS where artists such as Four Tet, Rustie, Dan Deacon, YACHT, Bear in Heaven, Deerhoof's Greg Saunier, Max Tundra, Gang Gang Dance and more took samples of the children and built songs around them.

Proceeds from the project go to the charity Scottish Love in Action which feeds, clothes, houses, educates and provides medical care for over 500 children through the Light of Love Home and School. You can stream Rustie, YACHT, Jarvis Cocker and Four Tet's tracks below.

There's also a 70-minute feature film that's included with physical copies of the Sun Choir album. You can watch a short and a not so short making of videos below...

The Everything Is New Project - Trailer

The EVERYTHING IS NEW PROJECT Documentary