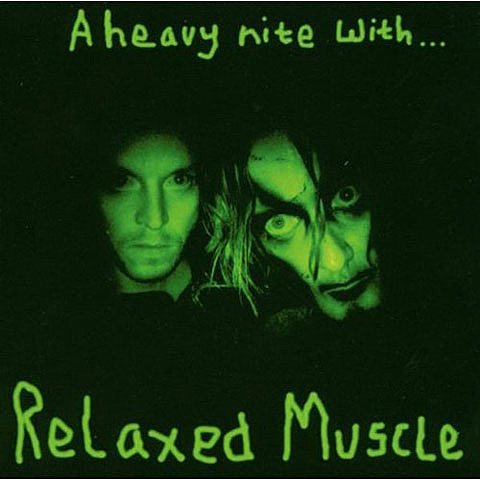 Meanwhile, Jarvis is already in NYC and preparing for a different kind of performance taking place at the Whitney Museum from April 5-8. As Art In America leaked the other day:

Jarvis Cocker, lead singer of Pulp, will play live on the Whitney Museum's fourth floor, according to a source with knowledge of the event. The British musician will perform Apr. 5-8 with his side project, Relaxed Muscle, alongside Michael Clark's dance company, organized as part of the Whitney Biennial.

Cocker formed Relaxed Muscle in 2002, following Pulp's break up. He performs as "Darren Spooner," using a violent performance style and over-the-top goth costumes and make-up. The group has maintained a relatively low profile since their sole album release in 2003.

Tickets are required to attend, and advance tickets are sold out. A limited number of tickets become available each day of the performance.

Tickets have been gone for these shows way before anyone knew Jarvis Cocker would be performing at them, but as the article points out, and the Whitney confirms:

A limited number of tickets will be available at the Museum on the day of each performance on a first-come, first-served basis beginning at 11 am (1 pm on Fridays). The performance is free with Museum admission, but special entry tickets are required. We encourage anyone unable to get entry tickets to join the standby line which forms a half-hour before each performance. Museum admission is required to join the standby line.

Note that the Whitney doesn't reveal Jarvis will be there, but he will. Good luck!

Jarvis is also DJing a Kurt Cobain-related party while in town. More details below... 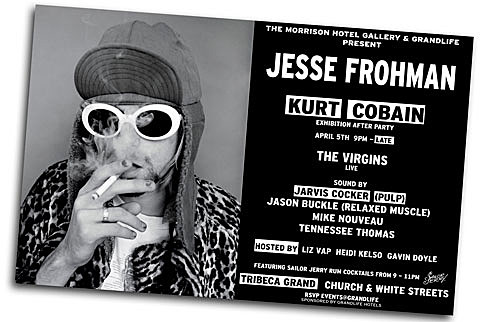