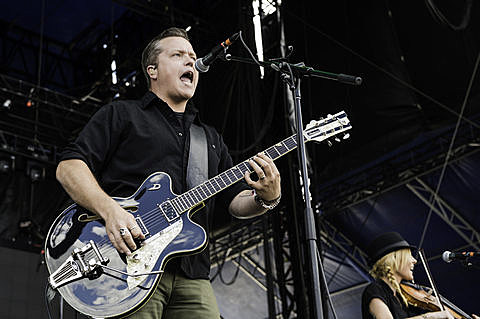 Former Drive-By Trucker Jason Isbell just played Beacon Theatre with Damien Jurado over the weekend (anyone go?), and now he's expanded his tour. The new dates include two more stops in the NYC-area, and excitingly, both are with The Hold Steady singer Craig Finn. Those include shows on May 19 at The Space at Westbury and May 20 at The Capitol Theatre. Tickets for both Westbury and The Cap go on sale on Friday (2/13) at noon. Updated dates are listed below.

Drive-By Truckers also have dates coming up, including a NYC-area show at Tarrytown Music Hall on March 11 (tickets), and a show at the iconic Red Rocks Amphitheater with Alabama Shakes. The Shakes, meanwhile, have just announced their second album, Sound & Color, which was produced by Blake Mills and due out April 21 via ATO. You can check out first single "Don't Wanna Fight," artwork and tracklist, below. They have other tour dates including two NYC shows.

Speaking of Americana solo artists who have famous bands in their credits, Jay Farrar is currently on tour and in NYC now. (He plays The Living Room tonight [2/10].) Jason Isbell actually caught him towards the end of last year and tweeted, "So many beautiful songs. Us americana folk owe that guy a huge debt."

Watch a video from Jason Isbell's recent Beacon Theater show, with his list of dates, DBT dates, and Alabama Shakes album info, below... 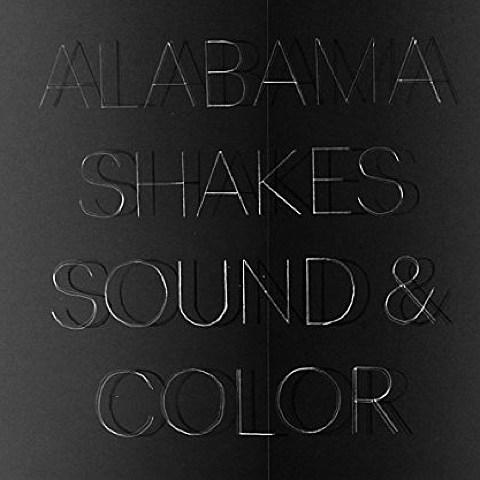