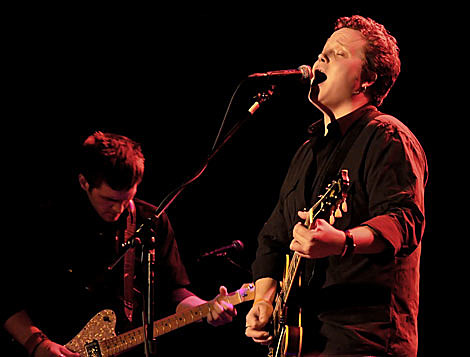 "Isbell's 90-minute show was pretty much a crash course in getting it right. Sporting crisp Western wear and slinging impeccably heated guitar solos, Isbell wailed in a rasp that showcased both emotional heft and admirable technique, proffering lyrics that could break hearts on the first listen. (The only sour note was the nearly 45-minute-late start time).

Considering his hitch with the brawny, brainy Southern rockers the Drive-By Truckers, it's not surprising Isbell has brought confidence and humility to his solo albums and performances. That includes his recent sublime eponymous release." [The Boston Globe]

That review comes from Tuesday's Boston show which was two nights before Jason Isbell and the 400 Unit and Deer Tick shared a bill at the Bowery Ballroom in NYC. Unlike Deer Tick's headlining show at the same venue only a couple of weeks earlier, they opened this one for Jason (who they are now on tour with). More pictures below... 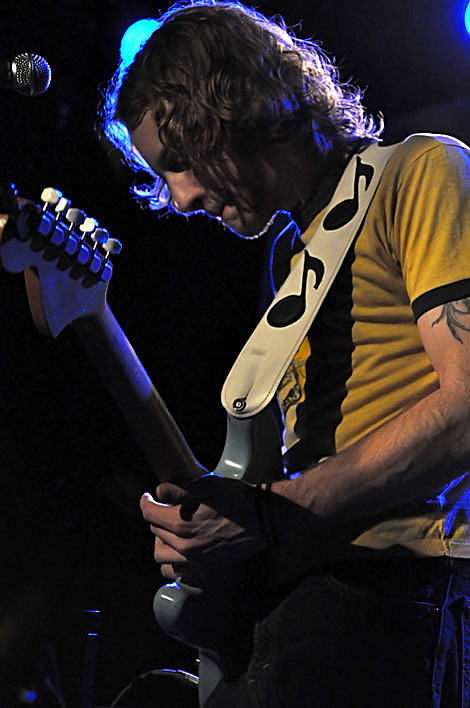 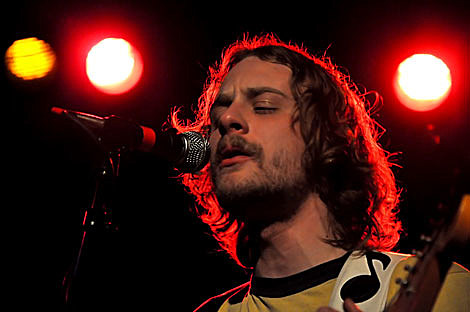 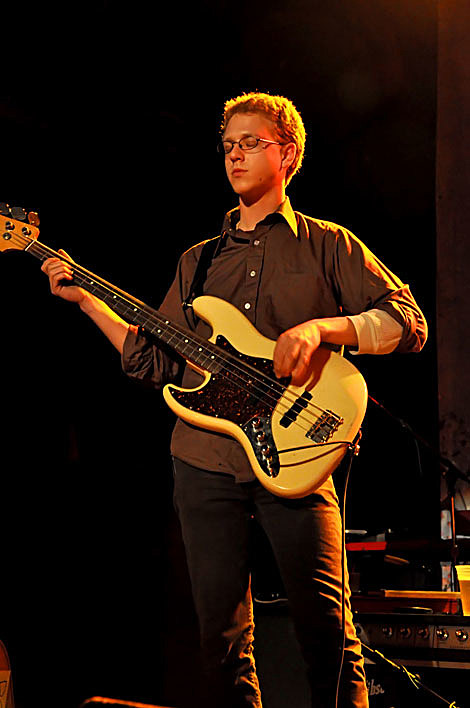 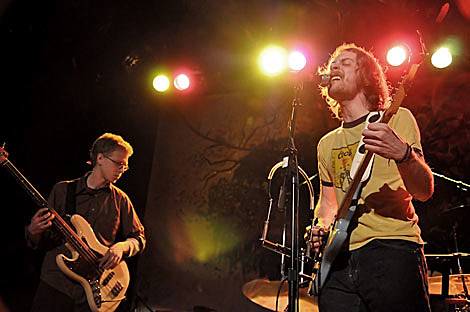 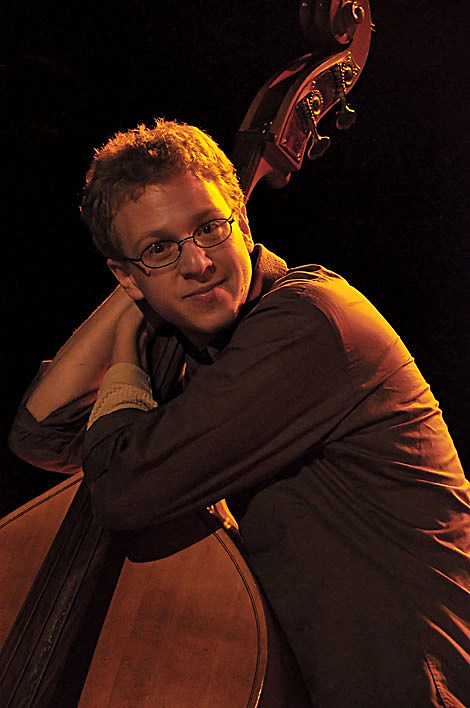 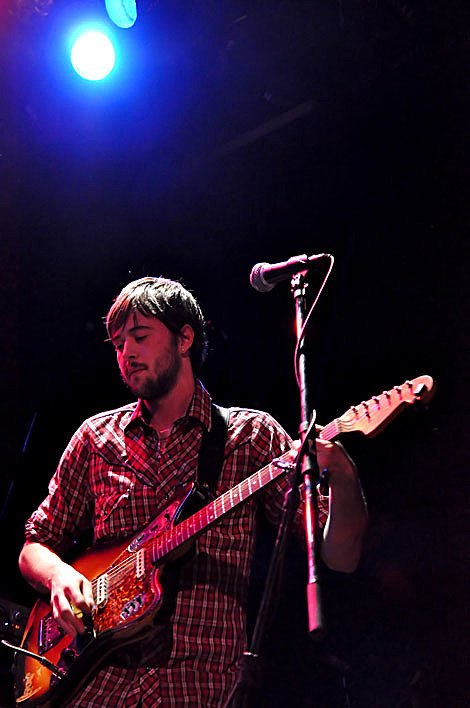 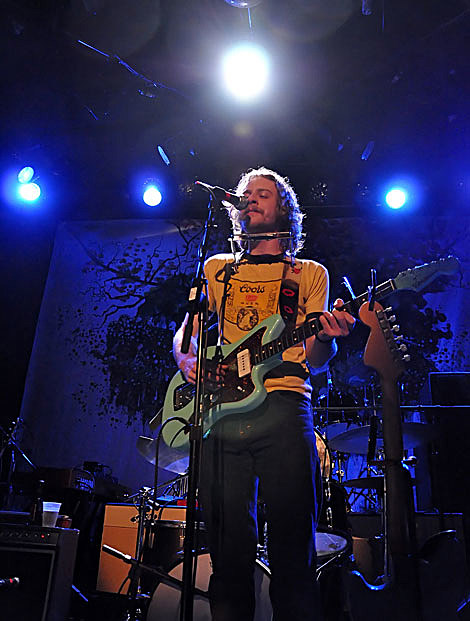 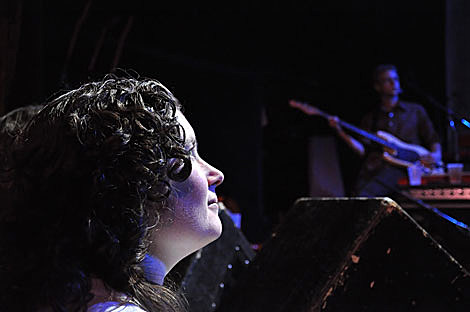 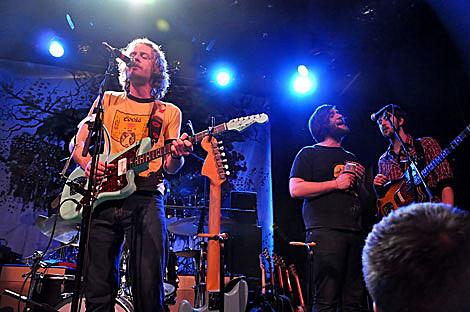 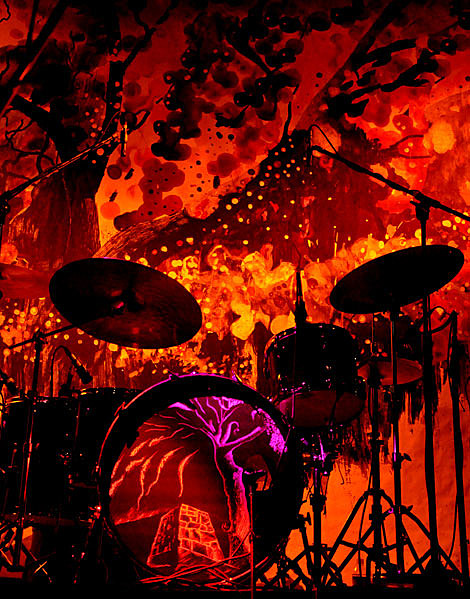 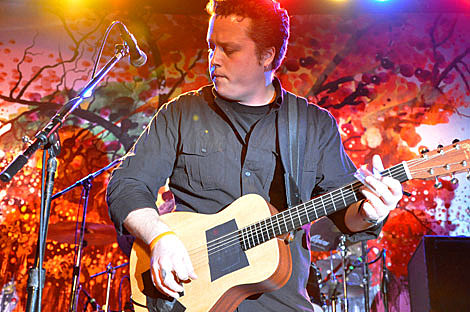 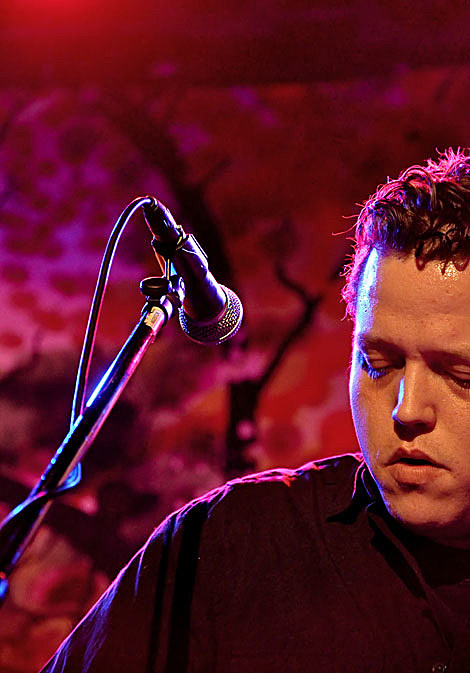 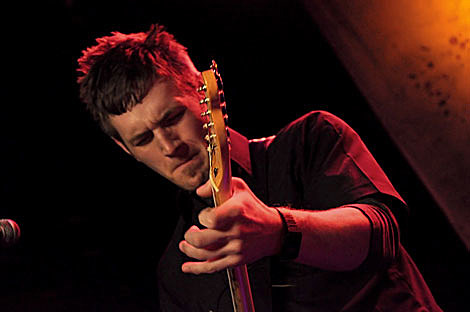 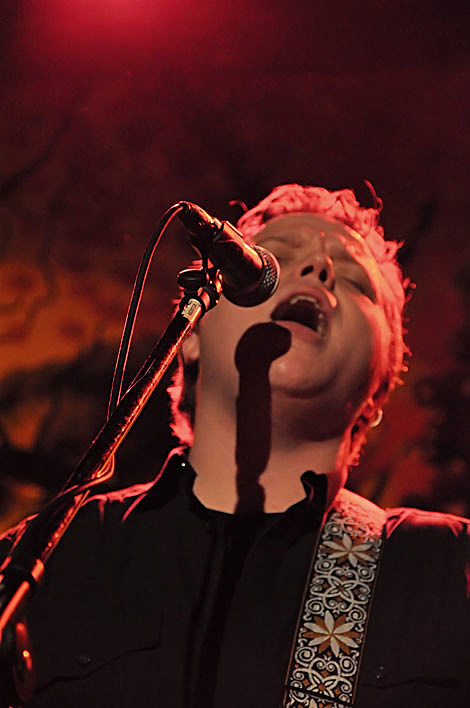 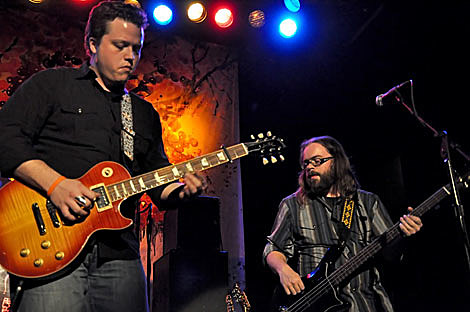 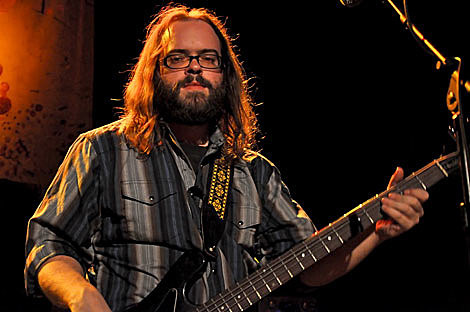 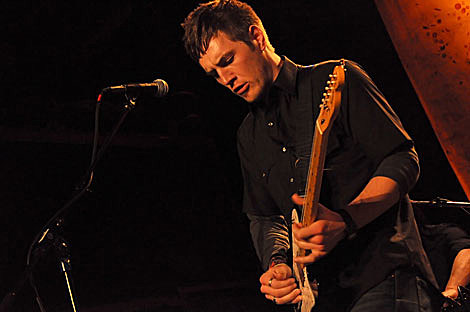 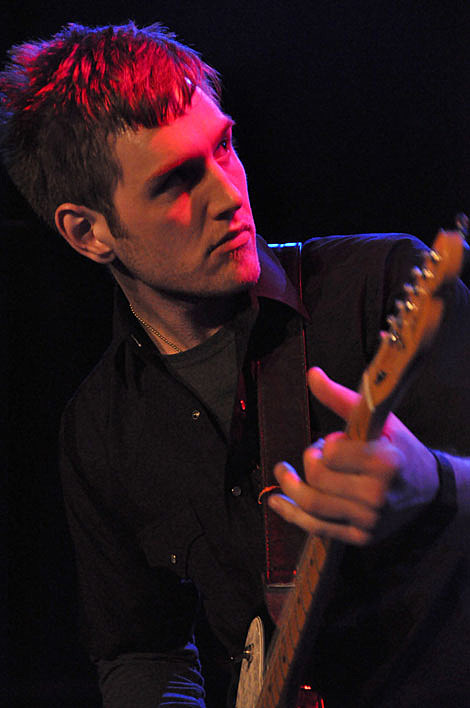 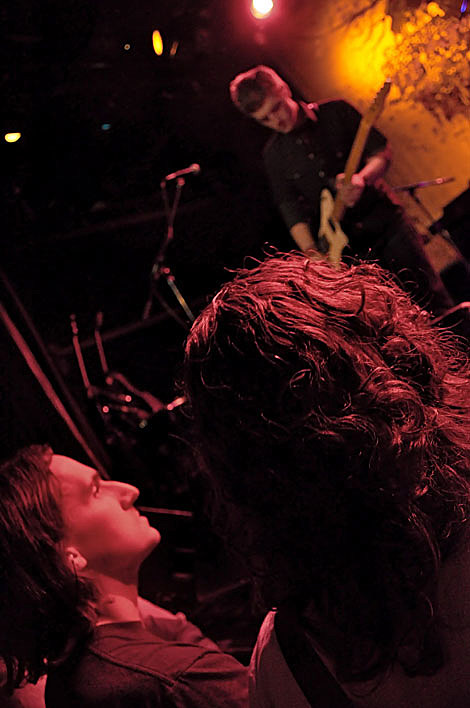 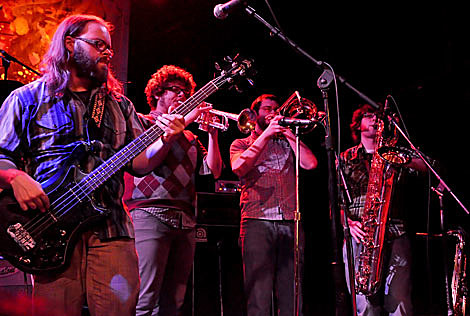 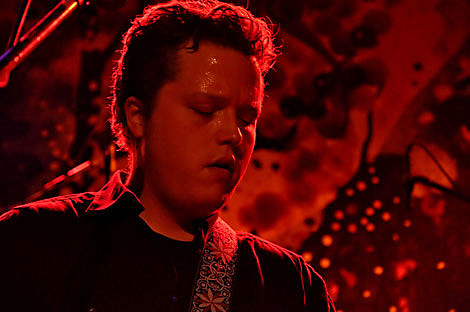 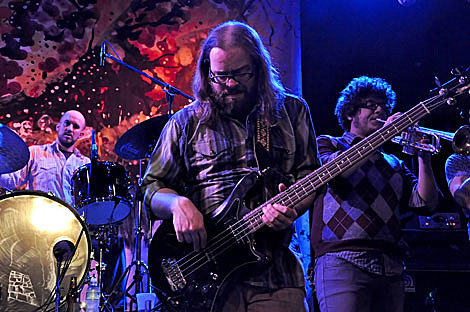 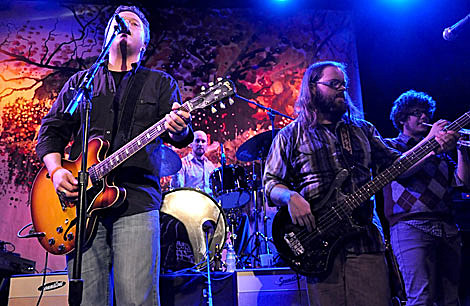 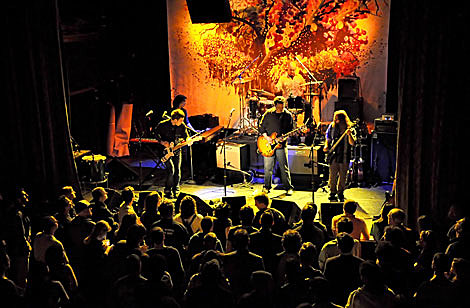 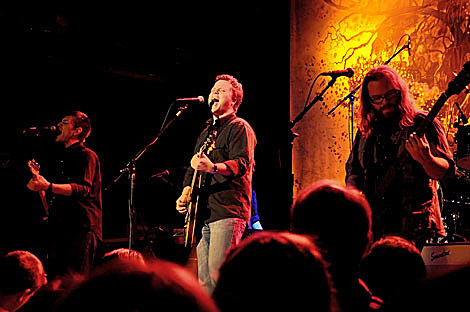 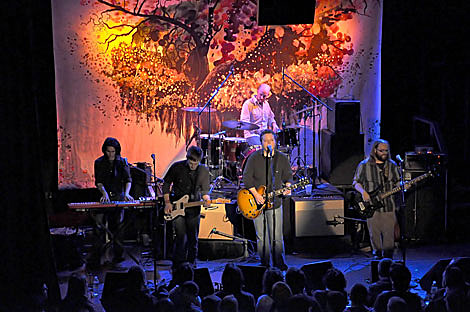 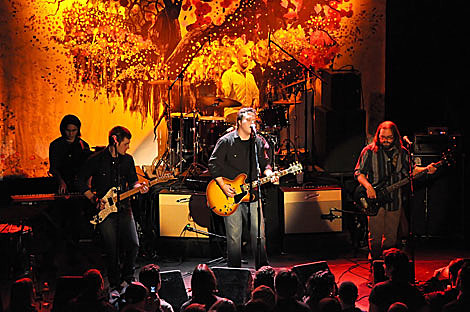 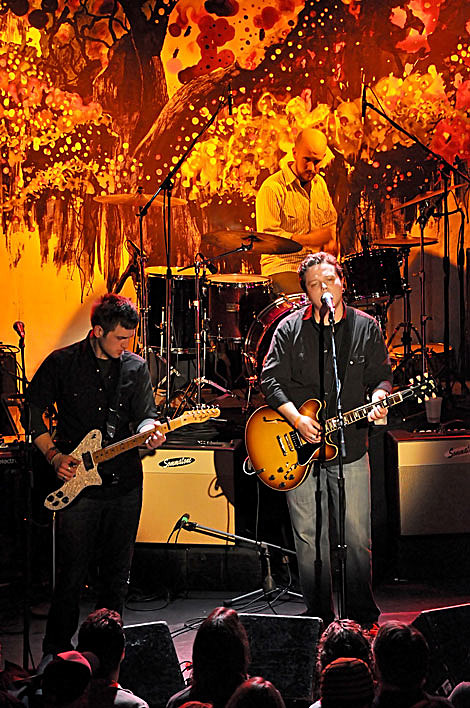