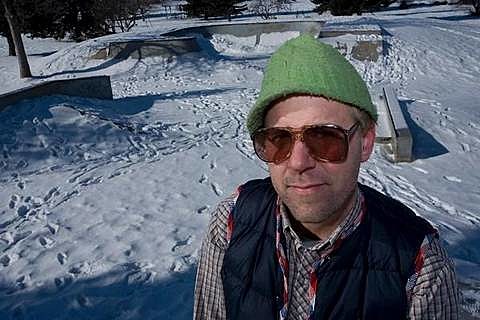 As mentioned, Grandaddy frontman Jason Lytle kicks off a tour this Monday (12/3) as a support act for Band of Horses. That tour hits NYC on December 11 at Hammerstein Ballroom and BoH plays a special acoustic show at Manhattan Center's Grand Ballroom for an early show that same day (without Jason). Tickets for both shows are still available but if you'd like to catch Jason Lytle in a more intimate location, he'll play his own NYC show one day earlier (12/10) at Union Hall. Tickets for that show are on sale now.

Still no official word on that new Grandaddy album, but Jason released his own album, Dept. of Disappearance, this October. You can stream that album's title track and check out an updated list of Jason Lytle dates below.