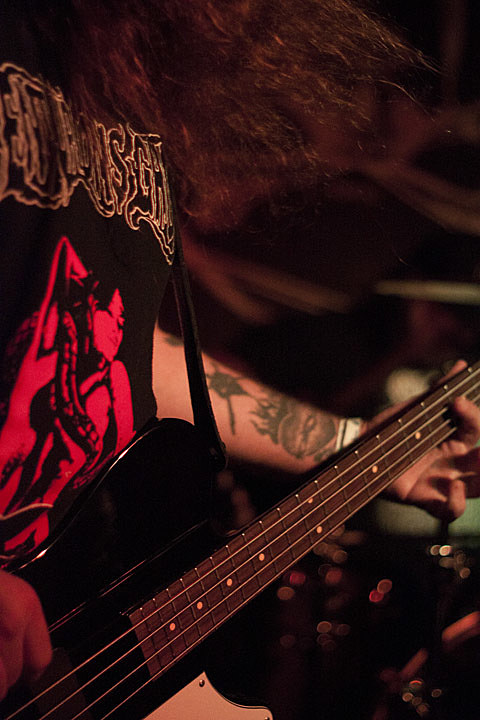 In incredibly sad news, it's being reported that Jason McCash, former bassist for doom greats The Gates of Slumber, has passed away. He was 37.

McCash had initially left the band this past September, and they called it quits soon after. The band write on Facebook:

My best friend died last night. There will be no reunion - no more of TGoS. It's dead beyond dead, and I've lost a brother.

Please be respectful or silent. It's a small world and I'm still alive. Remember that shit.

No cause of death has been reported at this time.

Rest in peace, Jason. You'll live on through your music.

Watch some Gates of Slumber videos below...