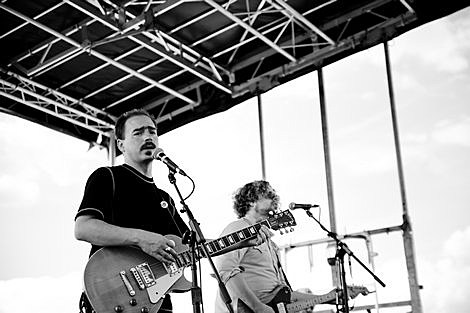 unfortunately, jason molina will not be able to tour in the new year due to his present health issues and the american dates for january and february have all been cancelled. jason molina is (still) extremely disappointed but it is impossible for him to be on the road at the present time. [Magnolia Electric Co. on 12/1/09]

After canceling their November/December European tour, Jason Molina & Will Johnson have been forced to cancel their early 2010 North American tour as well. The trip, with Chris Brokaw, included a January 30th show at NYC's (Le) Poisson Rouge.

Though there's no shows, you can still enjoy two tracks off the pair's new album, the aptly titled Jason Molina and Will Johnson, which came out November 3rd on Secretly Canadian.

Jason Molina's regular gig is fronting for Magnolia Electric Co., who played a Jelly NYC Pool Party last summer with Dirty Projectors and put out a new CD in July. Will Johnson of Centro-matic just got off tour playing drums for Monsters of Folk.

Album art and tracklist and the canceled tour dates are below... 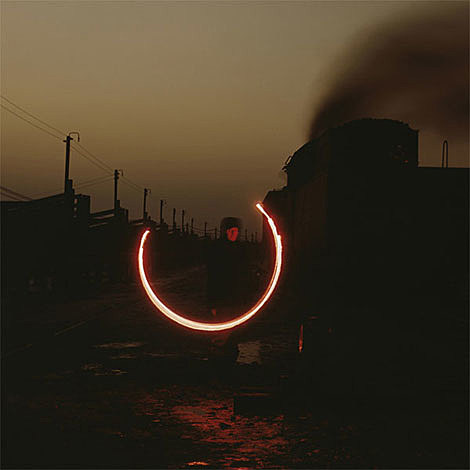 'Molina and Johnson' tracklist
Twenty Cycles To The Ground
All Falls Together
All Gone, All Gone
Almost Let You In
In The Avalon/Little KIller
Don't Take My Night From Me
Each Star Marks A Day
Lenore's Lullaby
The Lily and the Brakeman
Now, Divide
What You Reckon, What You
Breathe
For As Long As It Will Matter
34 Blues
Wooden Heart