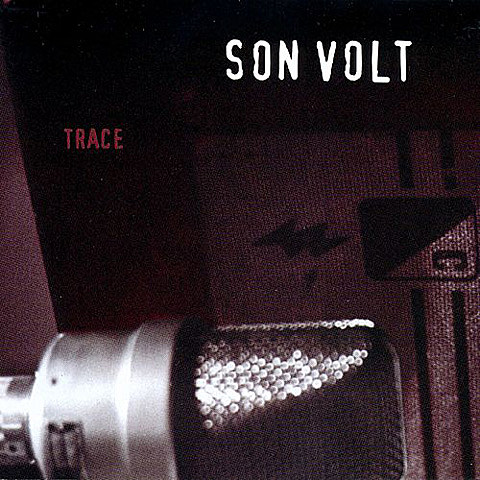 2015 marks the 20th anniversary of Son Volt's debut album, Trace. In celebration, Rhino will be releasing a deluxe edition CD featuring remastered original tracks, demos, an 18-track 1996 live performance from NYC's The Bottom Line and liner notes from No Depression's Peter Blackstock. There will also be a reissue of the original album on 180-gram vinyl. Those come out October 30.

Frontman Jay Farrar will be touring this fall with Gary Hunt, performing the songs of Trace with Son Volt's original pedal steel player, Eric Heywood. Dates include a top at NYC's City Winery on October 30. That show and others will be opened by Holy Sons (Emil Amos). Tickets are currently on sale to City Winery Vinofile members and go on sale to the general public on Friday (8/14).

All Jay Farrar tour dates are listed, along with a stream of Trace, below...