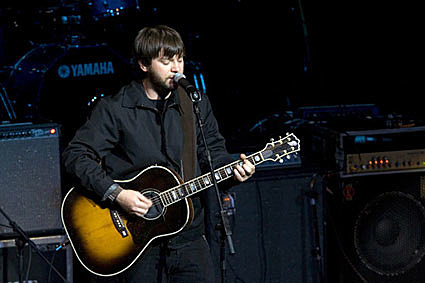 Jay Farrar was fighting a cold so he had to cancel the November 8th Gob Iron show at Northsix in Brooklyn. He did make it to Lincoln Center the next day for the Bob Dylan tribute show though - luckily he only had to play one song at that one. The Gob Iron show is rescheduled for January 20, 2007. Check out the rest of Gob Iron's tour dates. 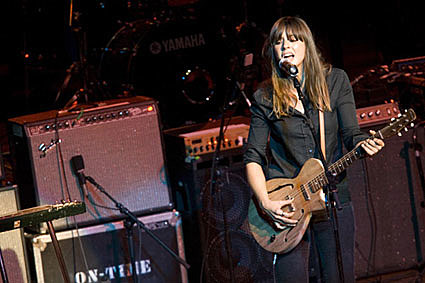 "One day after Twyla Tharp’s astoundly dreadful Broadway production 'The Times They Are A Changin’' received it’s death sentence, twenty-two artists took the stage at Avery Fisher Hall in New York City to deliver renditions of Bob Dylan classics that were every bit as beautiful and transcendent as Tharp’s were flat and hollow." [Rolling Stone]