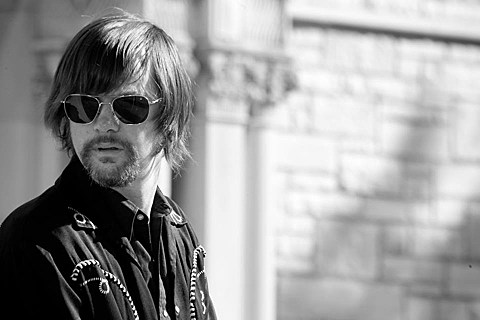 Uncle Tupelo and Son Volt's Jay Farrar is going on a short tour in February 2015 and hitting NYC for two nights, like he did in 2014. First he plays the newly-relocated Living Room on February 10 (now at 134 Metropolitan in Williamsburg) and then plays City Winery on February 11. Tickets for Living Room and City Winery are on sale now. All dates are listed below.

Earlier this year, Uncle Tupelo put out a deluxe edition of their 1990 debut, No Depression. Stream that via Rdio, with the list of Jay's dates, below...