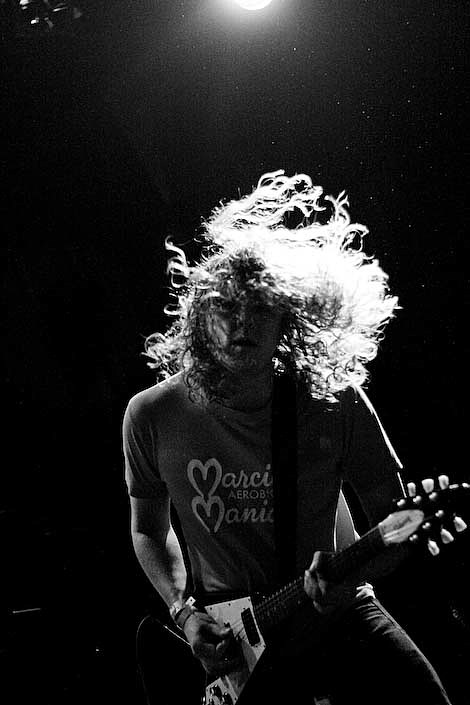 "I could give you a million adjectives to describe it, but just 'disappointed' would probably be the most important one," he says over the phone from his home in Memphis during a brief break in an exhaustive tour schedule. "To have it be out of my control and go down the drain that way, it was so frustrating. I just felt like it was completely out of my control. And the whole punching thing is such a miniscule part of why that show didn't continue and people don't really seem to understand that.

"But I don't feel a need to defend myself. It just happened. I didn't feel like the audience was safe and I didn't feel safe. If I'm a pussy for that or I'm not punk rock for that, so be it. I've never claimed to be a long, lost member of the Cro-Mags or anything. It kind of played itself out how it did and it really sucked. I really hope that next time we play that the amount of energy in the audience and the enthusiasm doesn't cross the line into making it impossible to play." [National Post]

Jay Reatard opened the Rhapsody show at MHOW on Thursday so he could make it in time to play Maxwell's later in the night (10/23). Those were two of many shows he went on to play over the course of the CMJ week. More pictures from this Brooklyn one below... 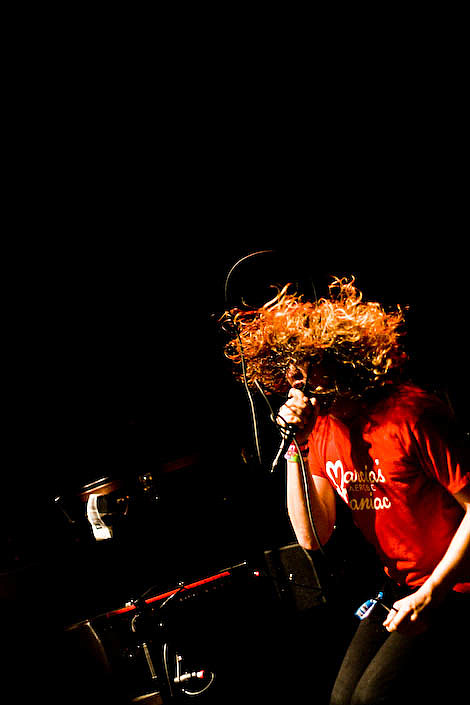 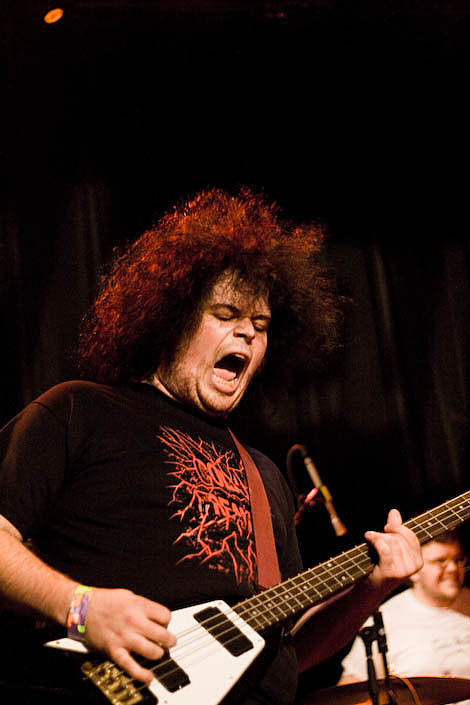 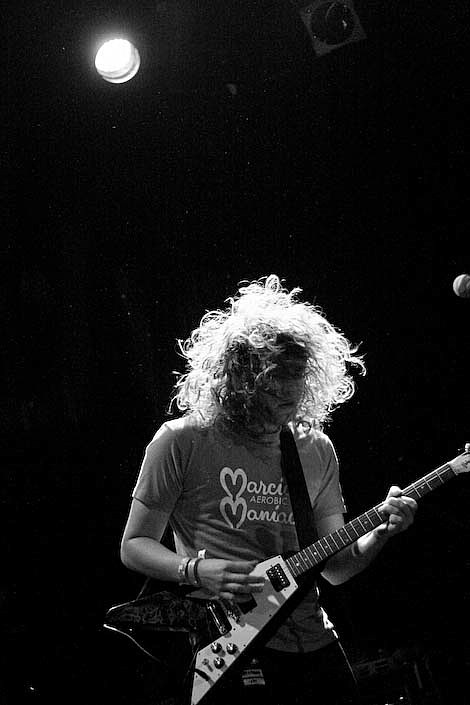 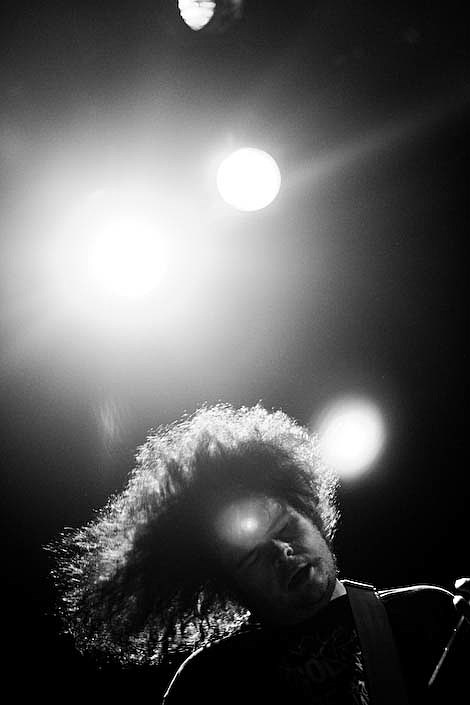 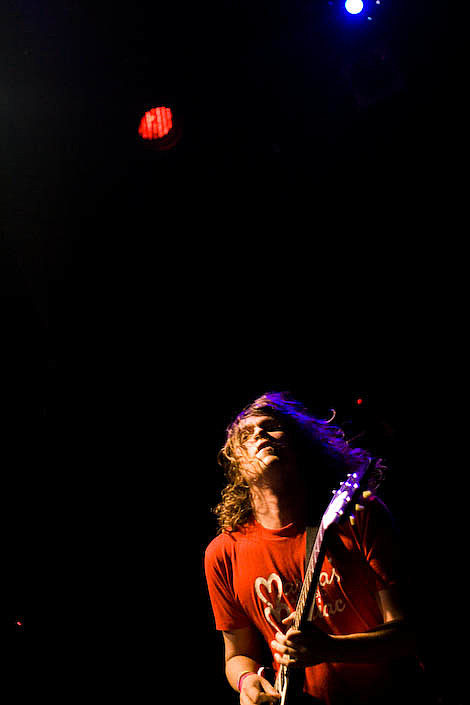 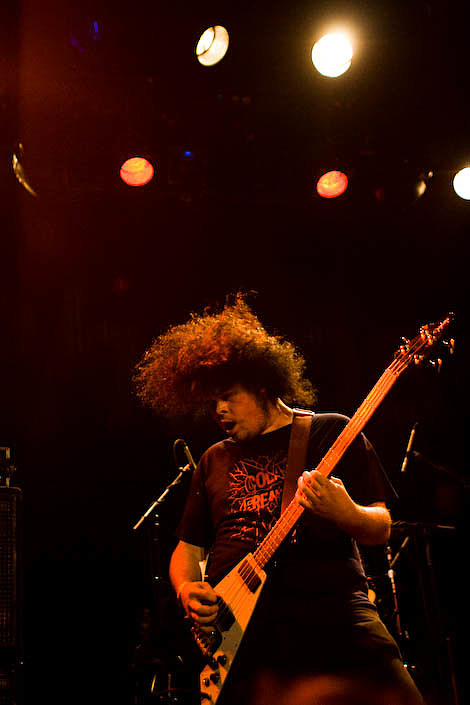 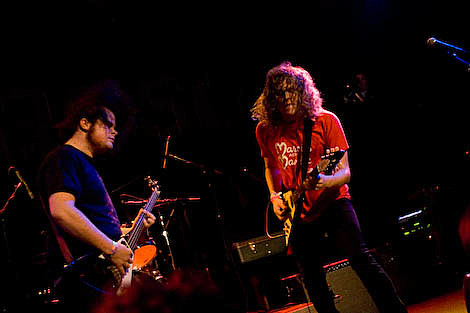 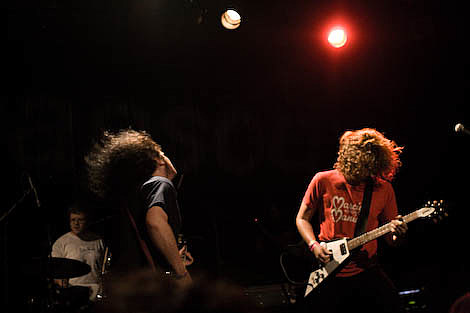 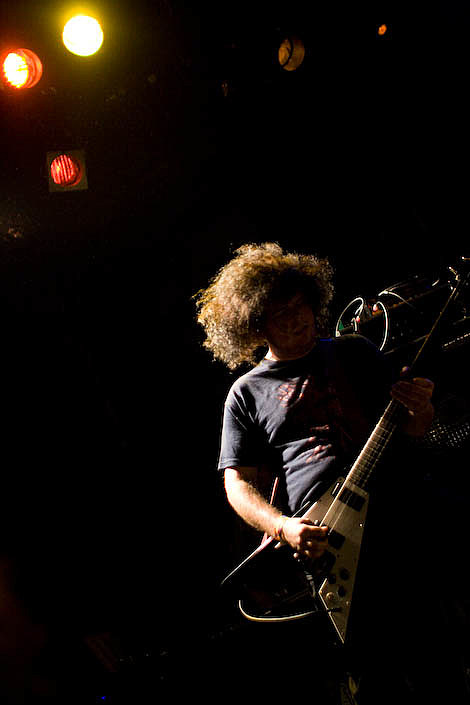 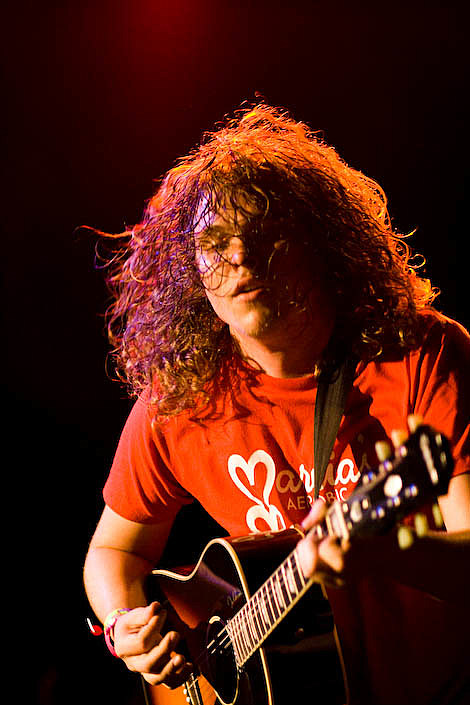 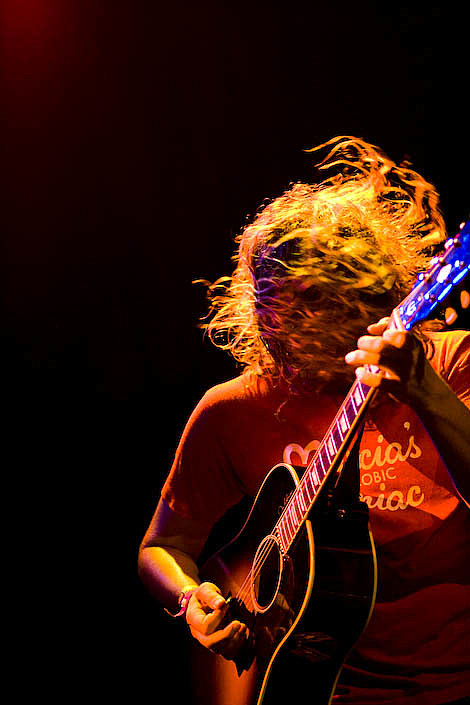 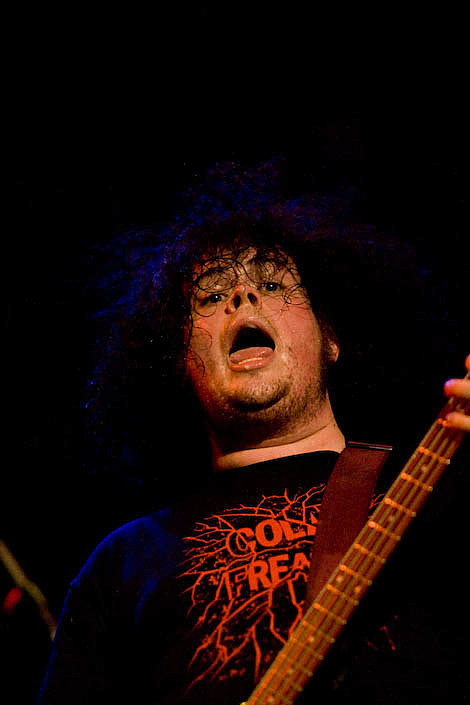 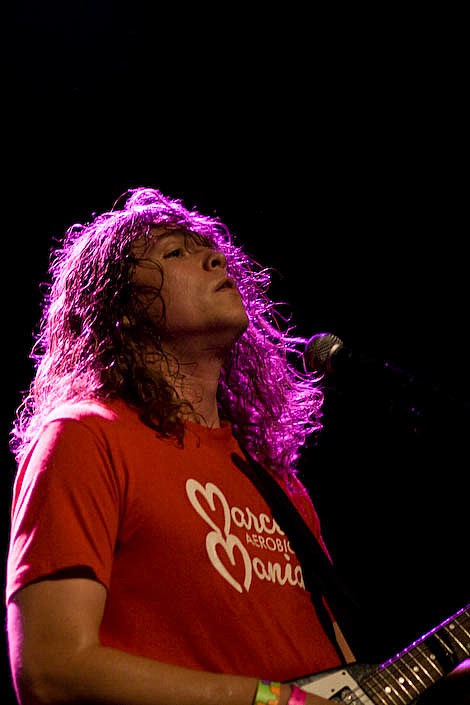