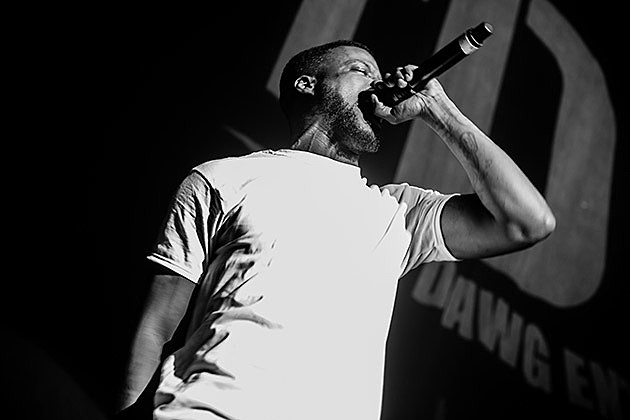 While Kendrick Lamar just performed at the Grammys, his fellow TDE member Jay Rock was involved in a serious motorcycle accident. TDE CEO Anthony Tiffith, who was in attendance at the Grammys ceremony, tweeted the following:

Damn. Here's to hoping he gets better soon.

UPDATE: He just got out of surgery and he's doing fine: