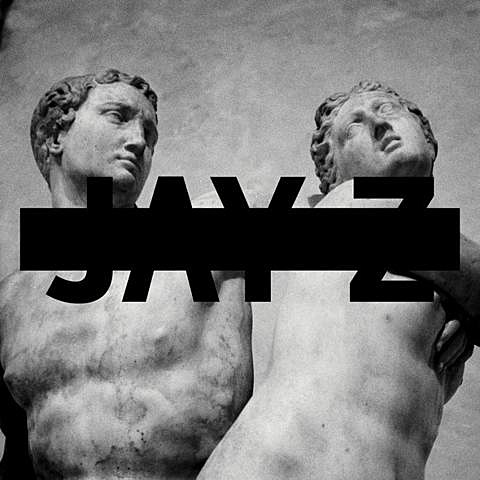 Jay-Z no longer wants to be known as Jay-Z. He is now to be referred to as Jay Z. No more hyphen, as reported by Billboard editor Joe Levy. We're not sure whether this was in effect for Magna Carta Holy Grail, as the big black bar over his name covers up where the hyphen may or may not be. Unless that is a giant hyphen. Who can say? But, yeah, it's now a hyphen-less Jay Z. Got it?

Hopefully merch manufacturers got the memo in time for his shows this weekend with Justin Timberlake.