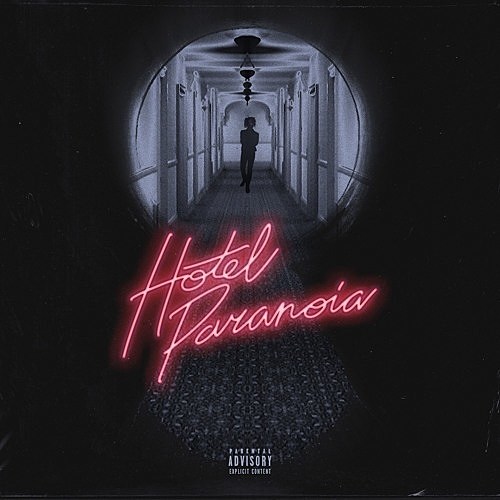 Toronto rapper Jazz Cartier released the Marauding in Paradise mixtape last year, which landed him more than a few comparisons to his neighbor Drake. (Kendrick, Future and A$AP Rocky all sounded like clear influences too). Bill caught him at M for Montreal and wrote:

Cartier was definitely the best act of the night, with an undeniable charisma and confidence. He was also the only rapper to have an actual DJ, and there was a large cluster of very excited fans up front who knew every word.

This week he returned with a followup mixtape, Hotel Paranoia, and it sounds like he continues to come into his own. There are still times when he's channeling other rappers -- the auto-tuned "Opera" sounds like Travi$ Scott -- but his own sound keeps becoming clearer. Jazz executive produced the album himself with collaborator Lantz. Stream it below.

Jazz also has scattered tour dates coming up from this month through July's Forecastle Festival. He makes his way to NYC on February 25 at SOB's. Tickets for that show are on sale now.