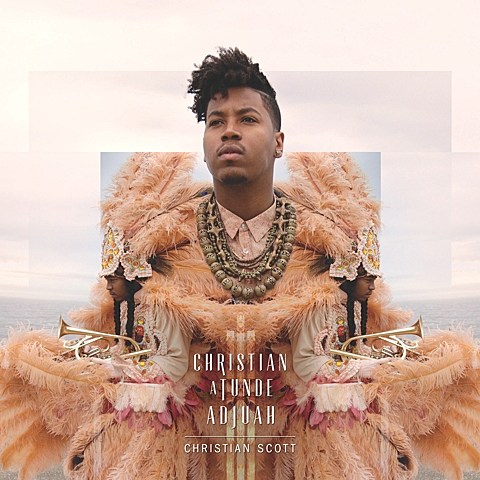 Back in February, jazz ensemble NEXT Collective released Cover Art, an album with jazz covers of songs by Drake, Bon Iver, Jay-Z & Kanye West, Little Dragon, and others. The Drake cover is of his song "Marvins Room," the most beautiful (and arguably the best) song on 2011's Take Care, and you can stream that cover below (via FADER).

The track is led by guest trumpeter Christian Scott, who plays a wispy version of Drake's vocal melody throughout. Christian also released the Christian aTunde Adjuah album last year, and has played with Atoms for Peace. He'll be in NYC this Saturday (3/30) at Ginny's Supper Club (310 Lenox Ave in Harlem) for early (8 PM) and late (10:30 PM) shows. Tickets for the early and late shows are on sale now.