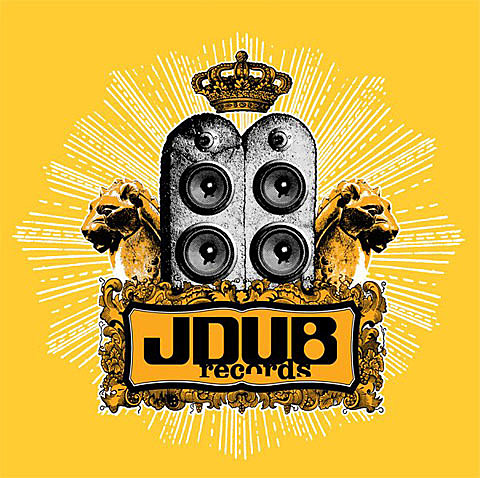 I have to share some unfortunate news. After almost 9 years in operation, JDub's Board of Directors has decided to wind down the organization.

The decision to close was entirely financial, as the challenges facing our business model are too great to overcome. We were never a normal record label, nor were we ever just a record company. We always knew that in order to discover, curate, and promote unique, proud Jewish voices and role models in the mainstream we would need to rely, at least in part, on philanthropic support. In addition to buying our albums, sharing the music with your friends, and attending our concerts and events, so many of you supported us as donors, talent scouts, and stream teamers. Thank you, thank you, thank you.

Join them for one final event Sunday night on the roof of the 14th St Y. The sad letter is continued below....

JDub would never have grown into the organization that it was without you.

JDub earned half of its annual budget from mission-related revenue, including album sales, concert tickets, and consulting fees, and the other half from foundations and individual donors. The collapse of the music business in the decade that JDub has existed, combined with recessionary effects and aging out of the cohort of Jewish "start ups," made securing the necessary operating support an insurmountable challenge.

We have shared some incredible memories - bringing 3,500 people together for The Unity Sessions at Celebrate Brooklyn; watching Balkan Beat Box play to sold out crowds of Gypsy bikers in Portland; jumping into a spontaneous hora at The Independent in San Francisco while a half naked Golem played frenetically onstage; putting many of you onstage at the Bowery Ballroom for an American Shmidol karaoke battle; being told "I've never felt Jewish until tonight."

Just as JDub modeled what a new Jewish organization could look like and achieve, we will also model how one appropriately winds down. We plan to share as much information as possible, and seek appropriate homes for our successful programs and assets. We hope that our albums will continue to be available on iTunes, Amazon, and record store shelves long into the future.

We are extremely grateful to all of our fans, funders and supporters, the creative and inspiring artists with whom we've had the pleasure to work, their devoted fans, and our innovative and energetic team. We close with heavy hearts, but incredible pride in our collective accomplishments and impact.

We hope you will join us for the last official JDub event this Sunday night on the Roof of the 14th St Y in NYC, where Deleon will play songs from their new album, Casata, which you'll get, along with free beer, when you attend.

Thank you again for supporting us in all our endeavors. It has been a true honor.
Sincerely,