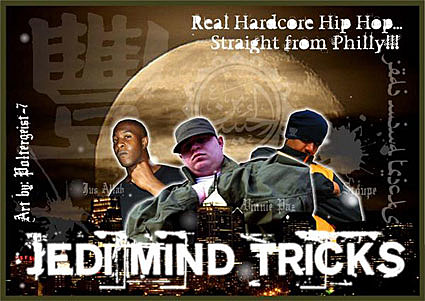 Jedi Mind Tricks are readying their upcoming album A History Of Violence (due Oct 14th), their first record with Jus Allah since the underground favorite Violent By Design. The crew are hitting the road and have lined up a date at Blender Theater on Nov 25th. Tickets are on sale. Full tour schedule below.