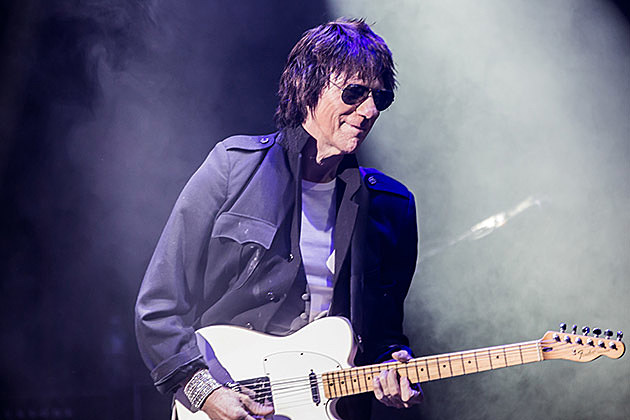 Legendary guitarist Jeff Beck kicked off his tour with Tyler Bryant at Port Chester's Capitol Theatre on Monday (4/13), the first of many NYC-area dates for the two. Jimmy Hall, who fronted the '70s southern rock band Wet Willie, is vocalist for this tour which starts a three-day run at The Paramount tonight (tickets) before heading back to Capitol for another show Saturday (tickets). Pictures from Monday's Cap show in this post.

Meanwhile, Jeff announced a new live album, Jeff Beck Live+, coming May 5 via Atco Records. The album includes live versions of 14 of the virtuoso's hits recorded during his 2014 tour. In addition to the live cuts the record features two new studio tracks, "Tribal" and "My Tiled White Floor" (he played the latter at Monday's show). He's also currently working on two different books, the first official documentary focused on his career and is expected to release his 17th full-length later this year.

Jeff also recently added a string of midwest dates to his solo tour, which picks back up after the make-up dates with ZZ Top from their cancelled tour last year. All of Jeff Beck's upcoming dates along, pictures and his setlist from the first Capitol Theatre show and a live video, below... 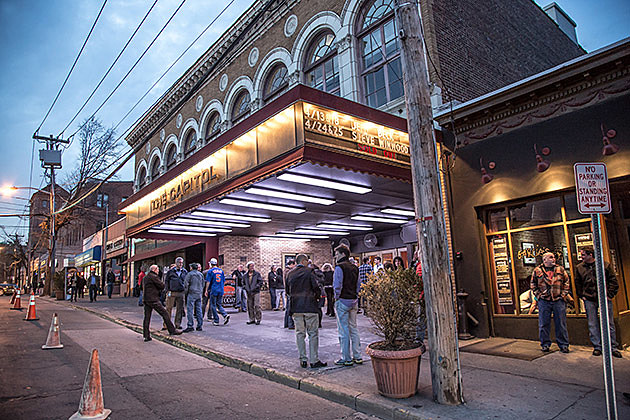 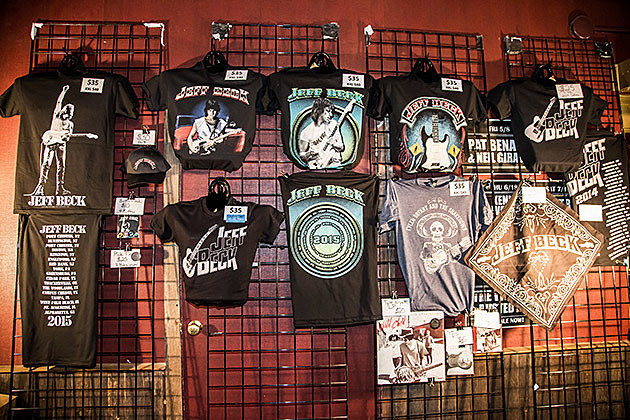 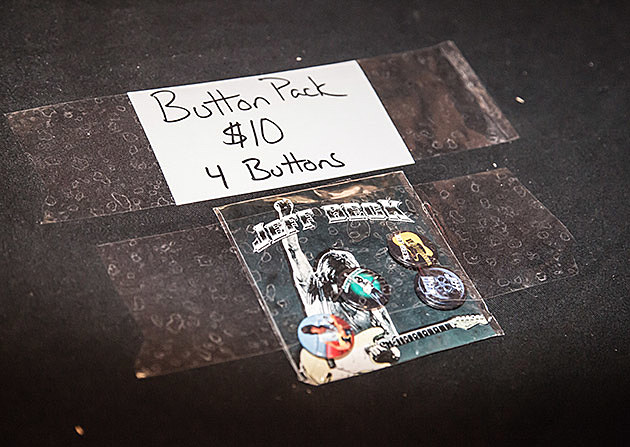 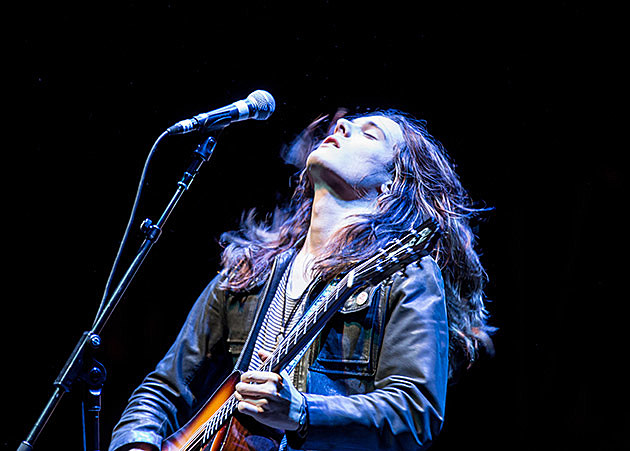 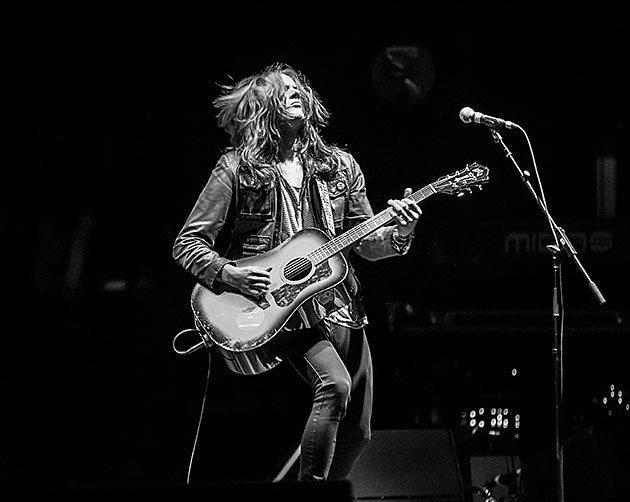 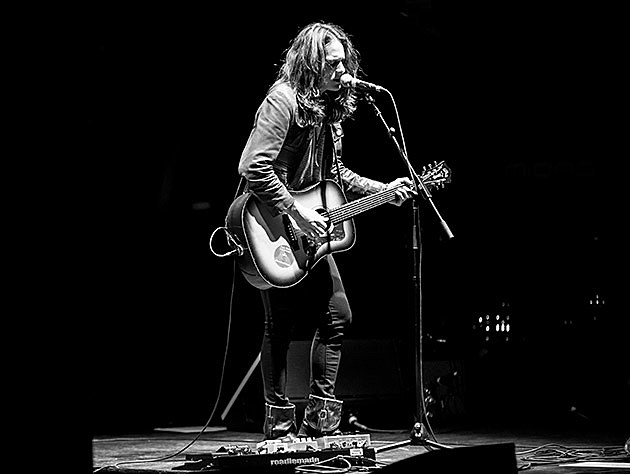 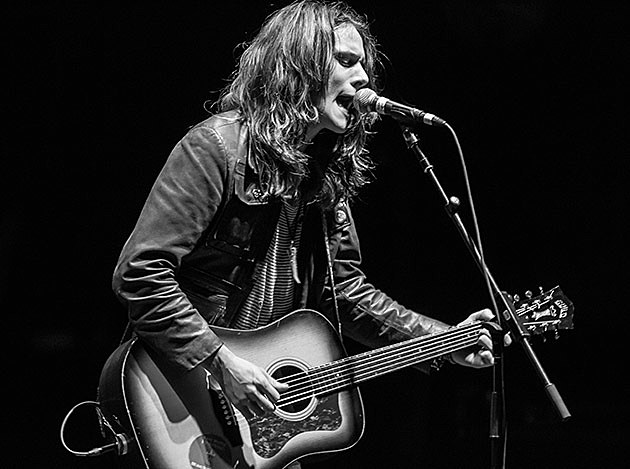 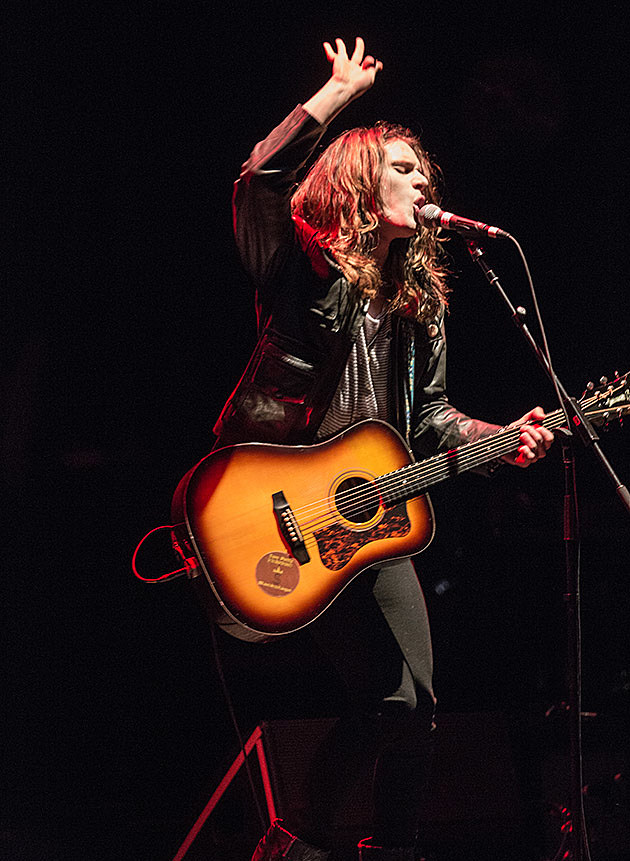 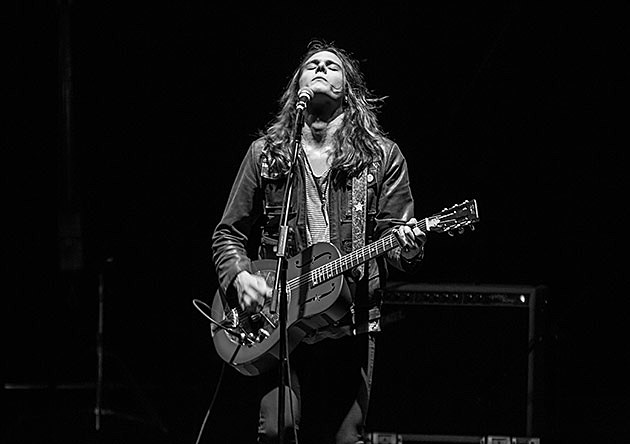 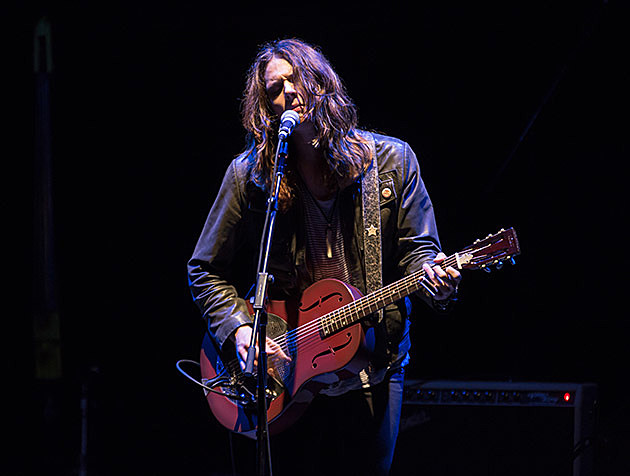 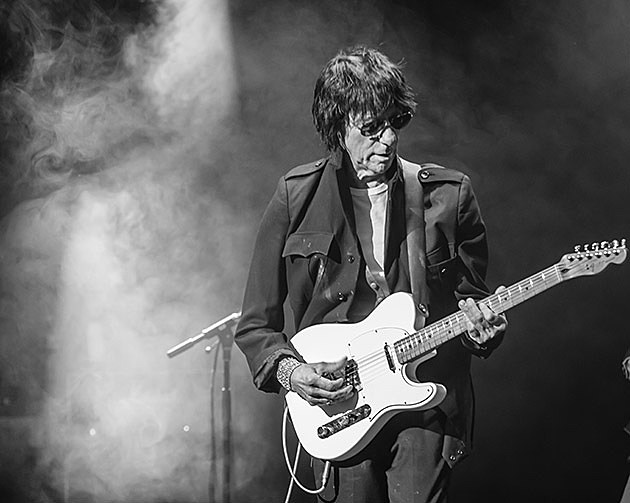 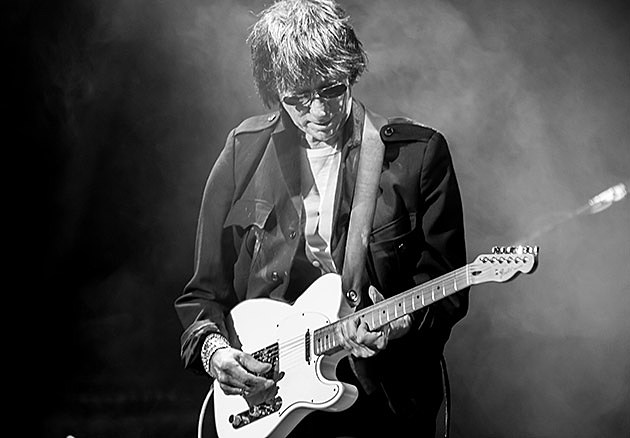 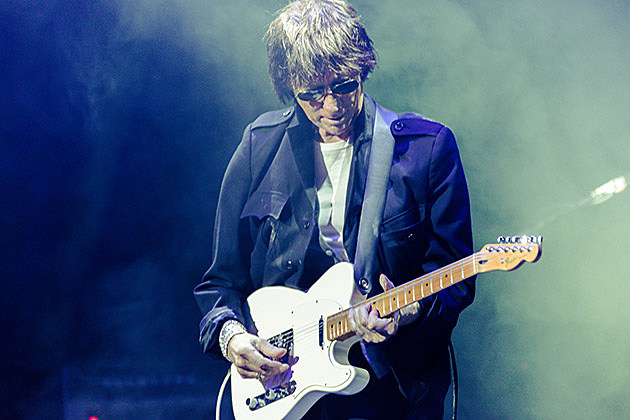 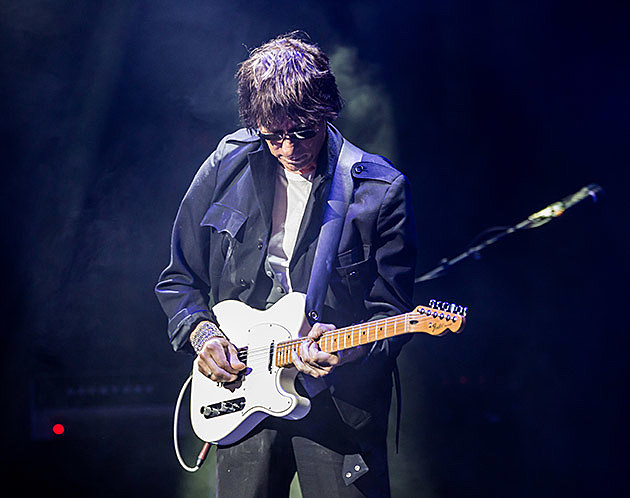 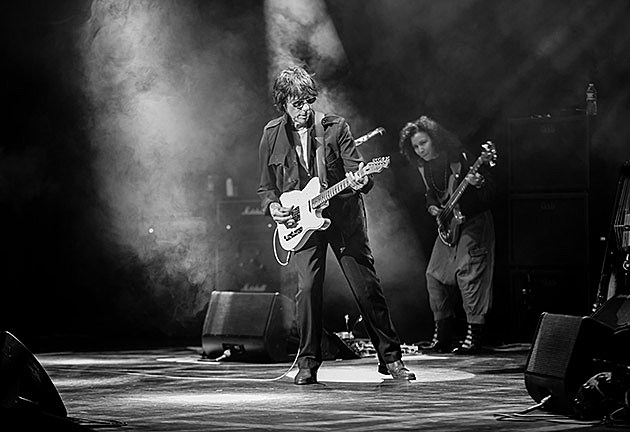 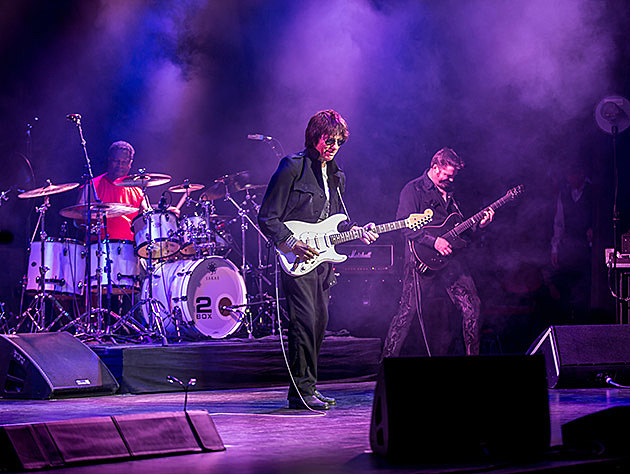 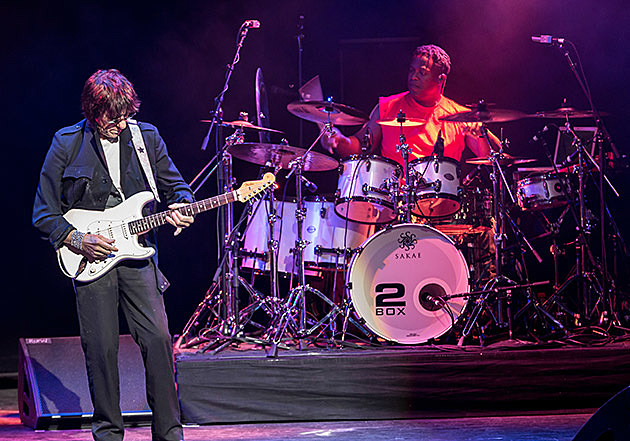 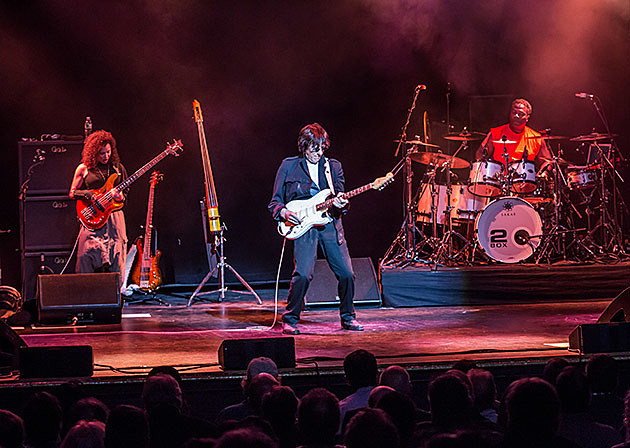 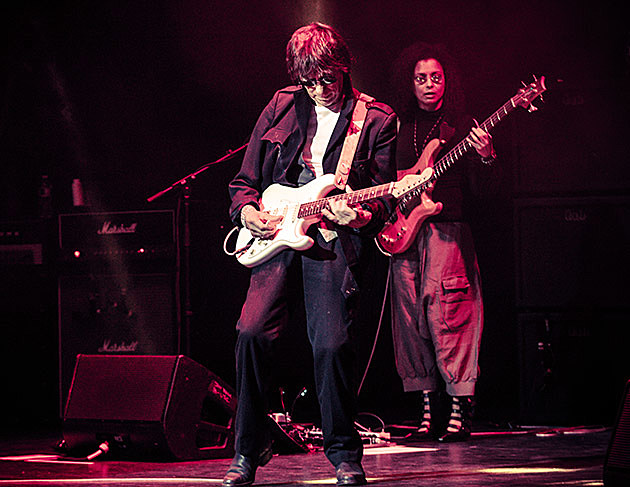 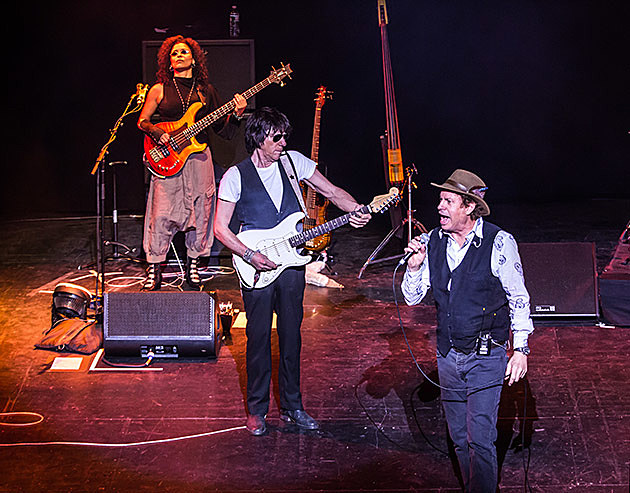 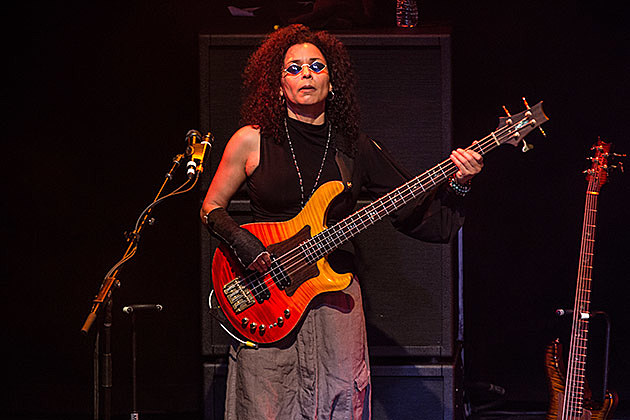 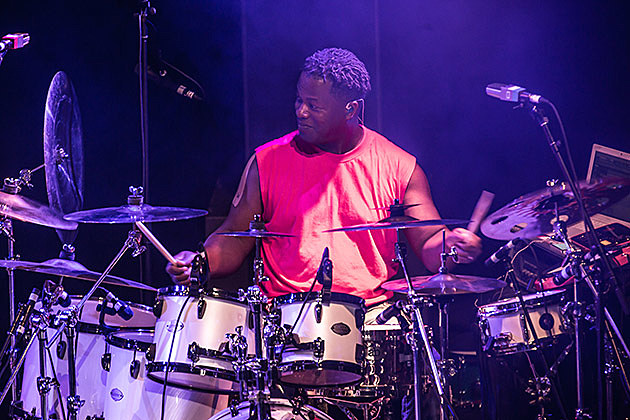 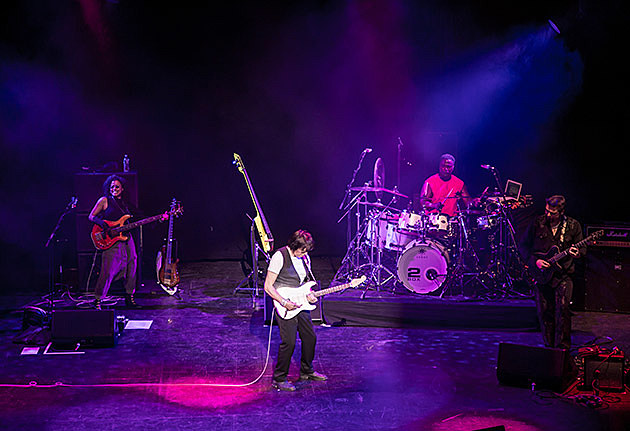 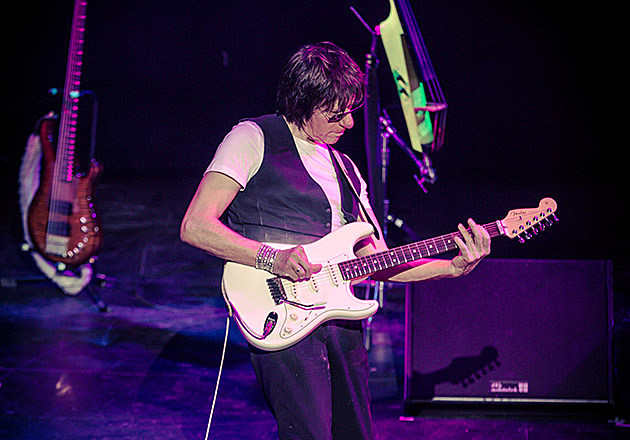 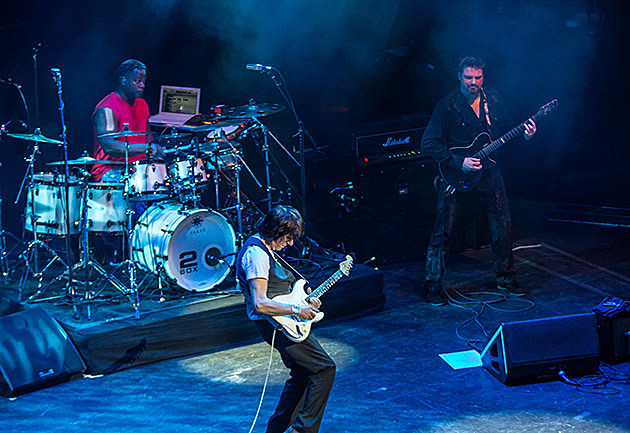 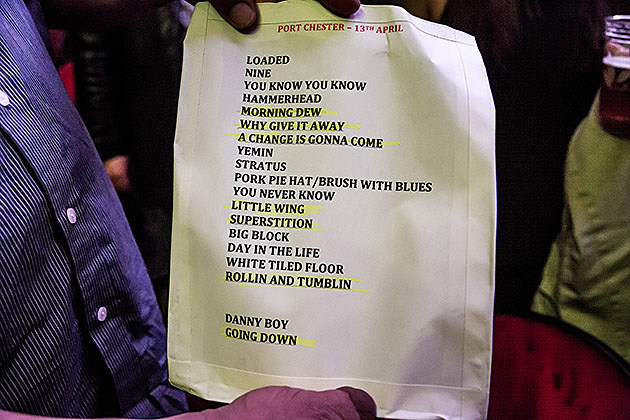