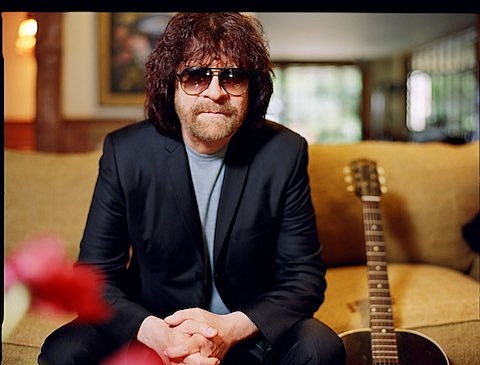 Jeff Lynne's ELO release their very ELO-sounding album Alone in the Universe this week, and they'll support it on a European tour in the spring of 2016. Ahead of that though, they've got two intimate US release shows happening this month in NYC and LA.

All dates are listed, with a video from the album, below...