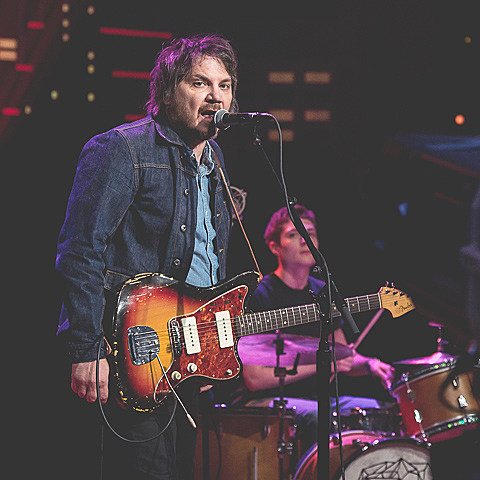 Tweedy, the new project of Wilco frontman Jeff Tweedy and his 18-year old son Spencer who are releasing an album this year, will make their NYC debut on September 23 at the BAM Howard Gilman Opera House. Tickets are on presale now. In addition to Tweedy performing songs off their upcoming LP, Jeff will also play a solo acoustic set of Wilco songs.

Check out the setlist and photos from his June ACL TV taping (and stay tuned for that recording to also premiere on TV).

All of Jeff's and Wilco's dates are listed, with a Tweedy video, below...