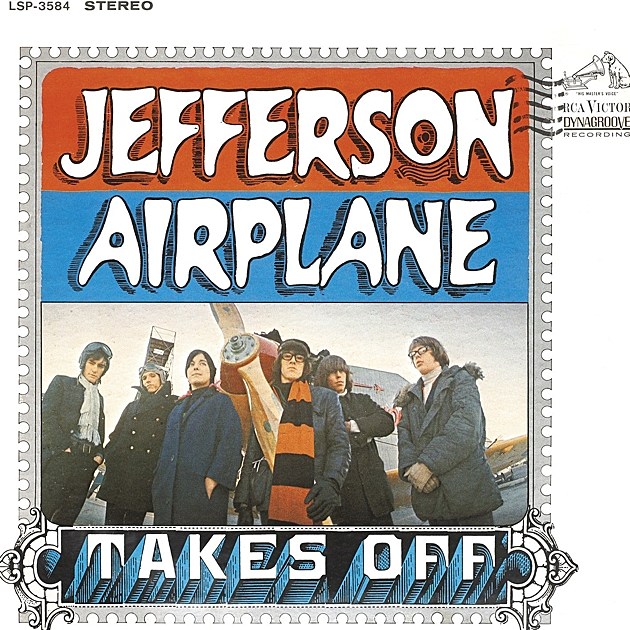 This past Thursday (1/28), the rock wold suffered the sad loss of Jefferson Airplane's Paul Kantner, and now Psychedelic Sight is reporting that original Airplane singer Signe Anderson passed away that same day. She, like Paul, was 74.

She was only with them for 1966 debut album, Jefferson Airplane Takes Off, before quitting the band and being replaced by Grace Slick. She sang lead on their version of the blues song "Chauffeur Blues," co-lead on their cover of "Let's Get Together" (recorded by a few bands, and written by Chet Powers aka Dino Valenti), and backup on other songs. Watch a live video of JA playing Takes Off highlight "It's No Secret" with Signe below, along with streams of those other two songs.

One sweet Lady has passed on. I imagine that she and Paul woke up in heaven and said "Hey what are you doing here? Let's start a band" and no sooner then said Spencer was there joining in!" Heartfelt thoughts to all their family and loved ones.

Signe was one of the strongest people I have ever met. She was our den mother in the early days of the Airplane... a voice of reason on more occasions than one... an important member of our dysfunctional little family. I always looked forward to seeing her when we played the Aladdin in Portland. She never complained and was always a joy.

And bassist Jack Casady did too:

I was just informed of the passing of Signe Anderson, the same day as we lost Paul. Signe was our, Jefferson Airplane's first female singer. I had been in touch with Signe this past week as she had moved from her home to hospice care. She was a real sweetheart with a terrific contralto voice coming from a solid folk background. Listen to how she made the three part harmonies of JA Takes Off (first album) sound so thick...her wonderful tone between Paul's and Marty's.
A sad day .....for those of us still here.
RIP Signe.