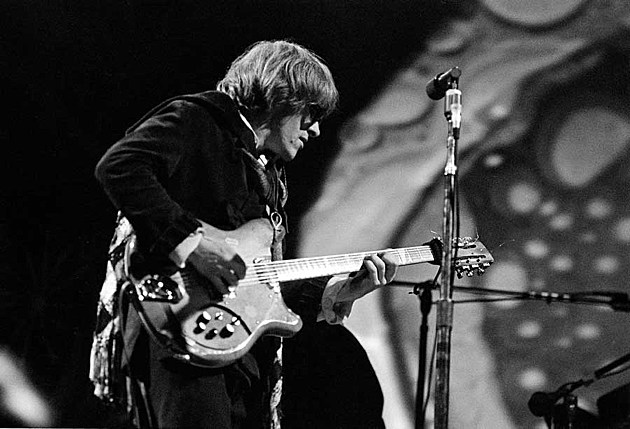 If you haven't, check out our list of 15 essential Paul Kantner songs. Stream one of them below...