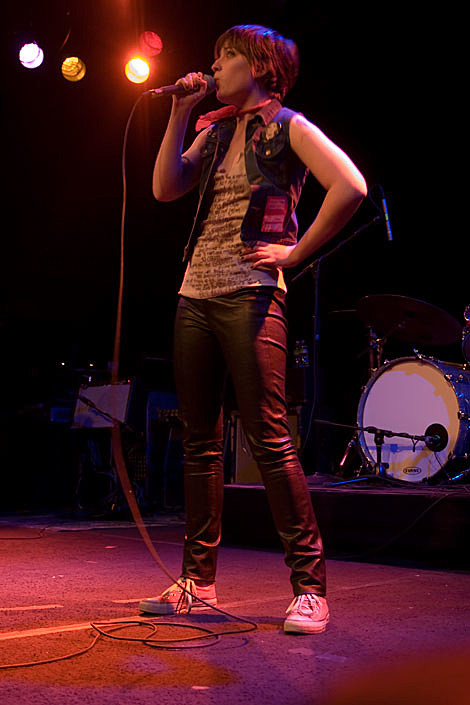 Pitchfork: Are you anxious about your first post-Be Your Own Pet show this weekend?

Jemina Pearl: Oh no, I'm super excited. It's been so long since I've played a show. I've been compensating by doing karaoke and stealing the microphone from people. So it's probably good for all my friends that I'm getting back onstage.

Pitchfork: Do you want to go into any more detail about the breakup?

JP: That's a loaded question, my friend. I probably shouldn't! I feel like it's been a scab that I keep picking at. It's just now starting to heal, so I need to leave it alone. I'll probably talk about it eventually, but right now it's too fresh.

JP: Yeah, me and John started writing songs when BYOP was still a band. We'd write these kind of 60s girl group-sounding songs. Once the band broke up and I was trying to figure out what I wanted to do, John brought me some music that he'd written, but he was having a hard time coming up with lyrics and vocal parts. He moved into my house in Nashville and we would just stay up all night writing and it felt really natural.

We had both been wanting to move to Brooklyn, so we just left Nashville and took a Chinatown bus up to the city for like $40. It was kind of like, "Fuck it, there's no reason to be here." Nashville's an interesting city but it's one of those places that's better to visit. I'm sure everyone in Nashville's going to be like, "fuck you," but I'll say "fuck you" right back to them. It was really a spur-of-the-moment move. I brought two suitcases and my guitar; John brought one suitcase.

Pitchfork: Have you started recording?

JP: We're actually about to go do our first real batch of demos in Northampton [Massachusetts], where Thurston [Moore] lives, after the show. We want to record the album in March. And I think we're going to try and start playing around New York and New Jersey pretty frequently.

Jemina Pearl and new solo band played that first show on Saturday night (1/17) at Music Hall of Williamsburg. She was opening for The Fluid. Thurston Moore was there, as you can see in one of the pictures below... 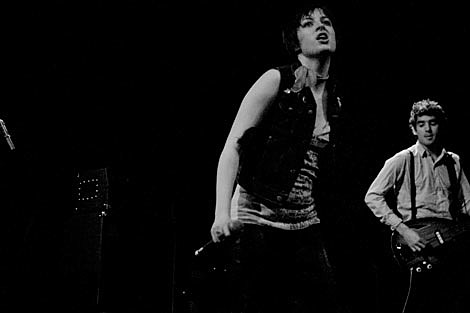 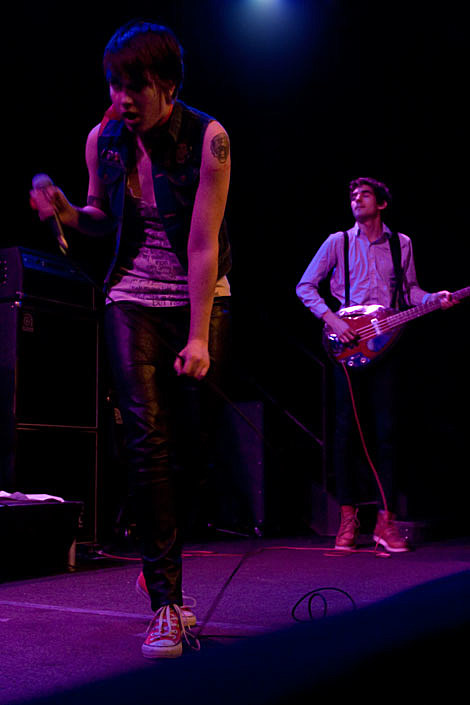 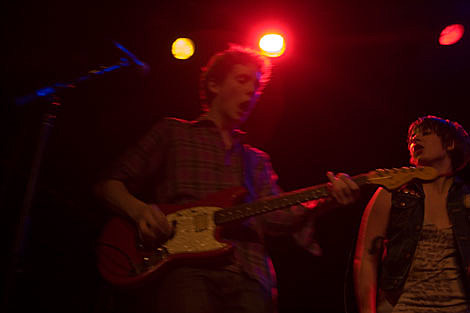 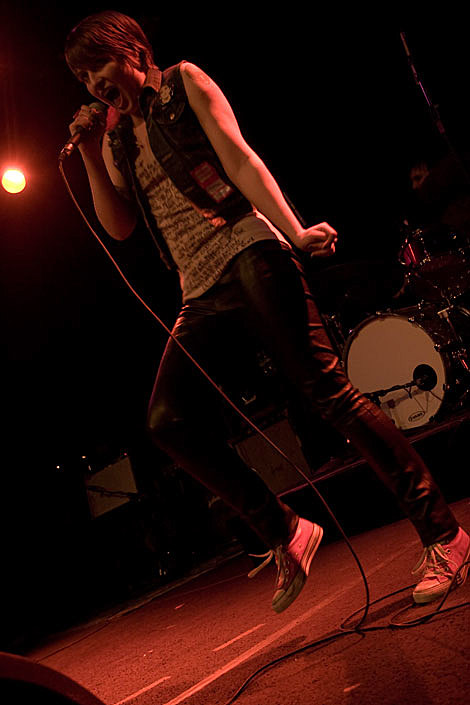 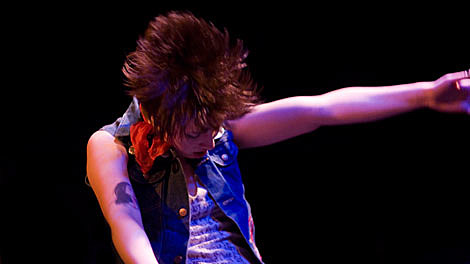 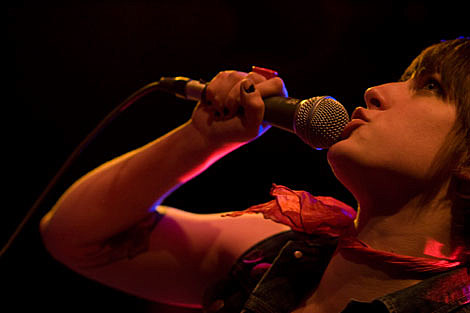 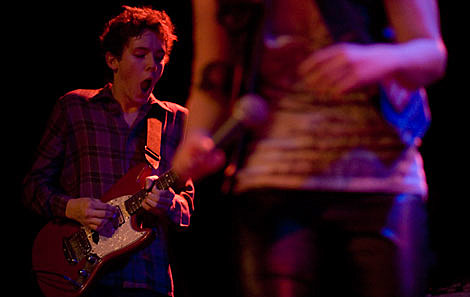 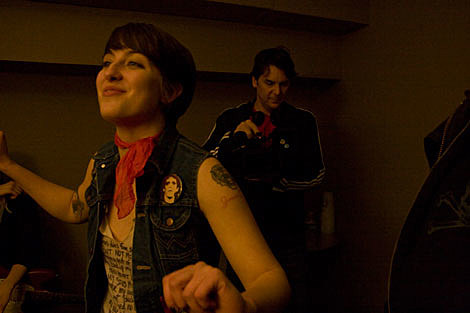 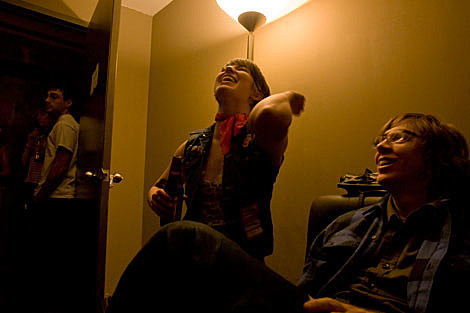 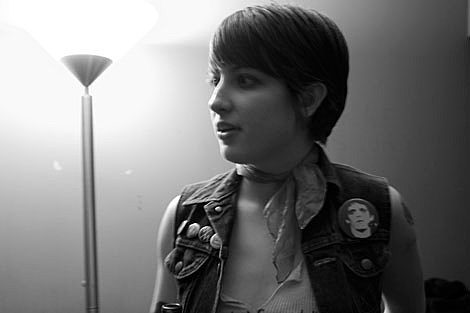