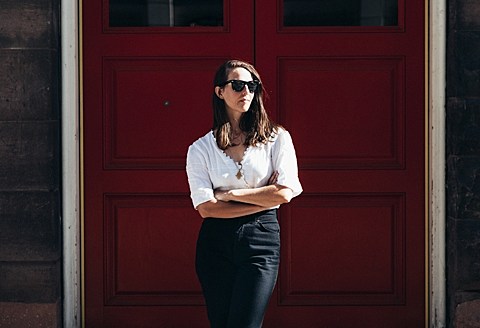 Canadian folk singer Jennifer Castle released Pink City, the followup to her 2011 debut Castlemusic, this week (9/2) via No Quarter Records. You can stream it in full at CBC and listen to one track below. It's got string arrangements by Owen Pallett, and fans of late '60s/early '70s folk should take note.

Jennifer kicks off a tour this week which includes a few shows with M. Ward, and then hits NYC without him on September 11 at Mercury Lounge with The Sharp Things and Meredith Meyer (of Young Unknowns) and September 12 at Cameo with Noble Hunter. Tickets for the Merc and Cameo shows are on sale now. 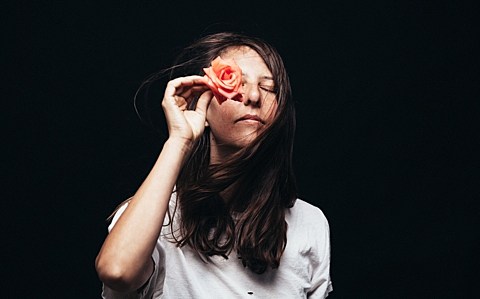