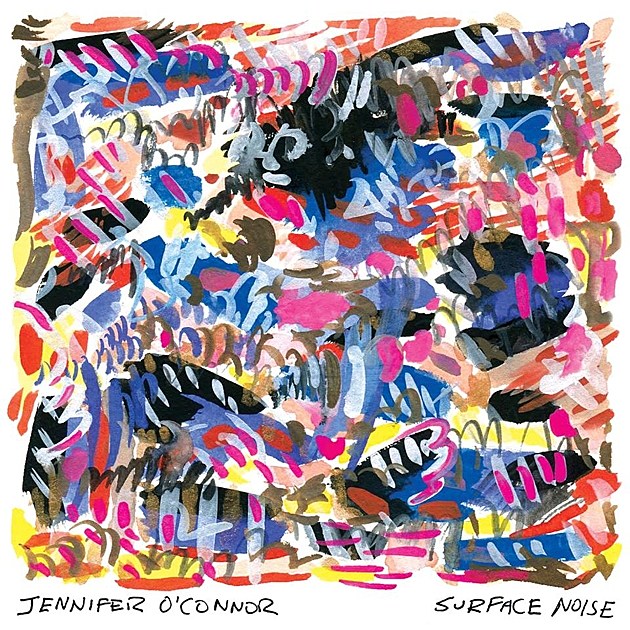 New York folk singer Jennifer O'Connor will follow 2011's I Want What You Want with the new album Surface Noise on March 4 via Kiam Records. That's the artwork above and the first single is supposed to be coming soon.

We just mentioned that she's touring with Neko Case this year, not including NYC but hitting the nearby Tarrytown Music Hall on March 4 (tickets). And Jennifer will also play a record release show for Surface Noise in NYC proper on March 7 at Mercury Lounge. Tickets for Merc go on sale Friday (1/15) at noon.

Updated dates are listed, with a stream of her last album and the new single, below...