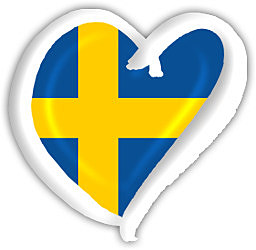 Exitmusic & Loney Dear will play a show together at Mercury Lounge on October 4th. Tickets go on sale at noon. Exitmusic also have a Halloween show coming up at MHOW with the Black Angels.

This 10/4 show is a full month before Sweden's Loney Dear does a short acoustic tour that includes a show at Rockwood Music Hall. It also happens to be the day Loney Dear's new album "HALL MUSIC" is released in North America.

Continuing with the Sweden theme... The Sounds have announced a tour that includes a November 2nd show at Music Hall of Williamsburg and a November 4th show at Webster Hall. Both go on sale at noon. All dates are listed below.

Tickets also go on sale at noon for the show Scratch Acid are playing at Webster Hall.