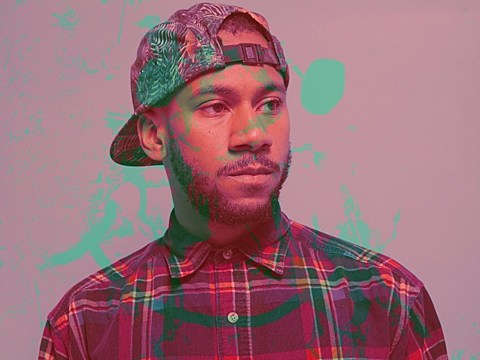 Following a few releases on Flying Lotus' Brainfeeder label, Chicago rapper Jeremiah Jae signed to Warp Records for the Bad Jokes mixtape, and now he's set to release another mixtape via Warp, Good Times. So far, Jeremiah's shared two singles from the mixtape, "Survival" and the just-released "Mountain Rise," both of which revel in the kind of jazz rap that shows Jeremiah isn't straying too far from his Brainfeeder roots. You can listen to both below.

Jeremih also has a European tour coming up, but first he'll play NYC Wednesday (4/2) at The Studio at Webster Hall with Lord Raja and Peabody, and a hometown show in Chicago a few days later (4/8). Tickets for the NYC show are on sale now.