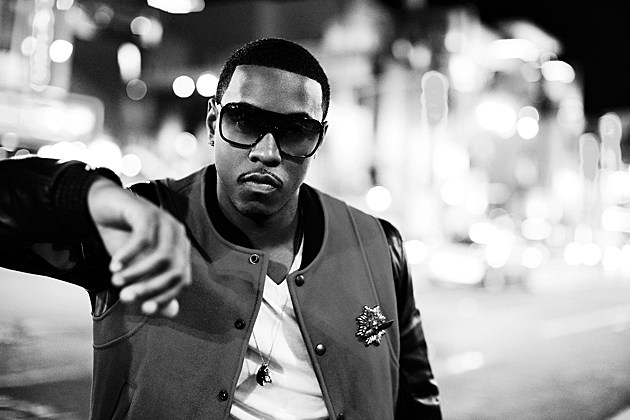 After dropping singles left and right for years, Jeremih finally released his long-awaited Late Nights album this month, and it was as awesome as we hoped it'd be. If you thought him finally getting that out would slow down his release schedule at all, you'd be wrong. A few days ago he did a track with fellow Chicago artist Chance the Rapper (and R. Kelly) and production by Purity Ring's Corin Roddick called "Somewhere In Paradise." Today he put one out with another Chicago neighbor, auto-tune duo Sicko Mobb, called "Expensive Taste" (via The FADER). Both are pretty great, and can be streamed below.

Sicko Mobb's new mixtape Super Saiyan 3 is supposed to be out soon. No one is quite sure about Chance the Rapper's next solo record, but he's been talking about it for a while.