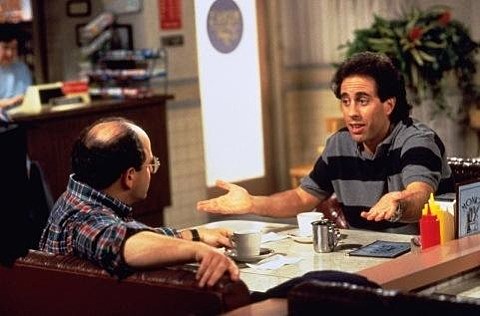 Jerry Seinfeld has a new residency in NYC coming up...

"My favorite theater in New York to perform in has always been The Beacon. Comedians live for certain houses that just feel 'alive' for some reason," said Jerry Seinfeld. "The Beacon is that place for me and I am so excited to make it my new home."