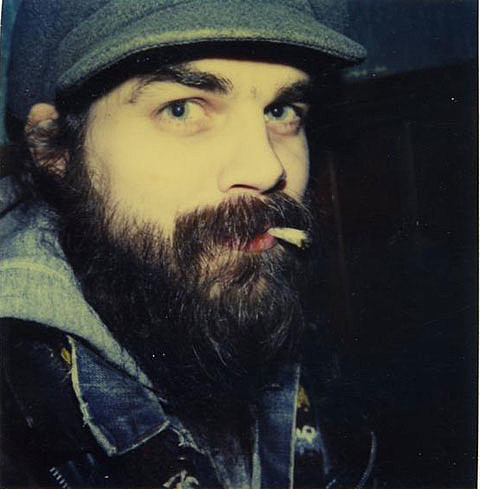 Every year, thousands of Elvis Presley fans make the pilgrimage to Sun Records studio in Memphis, Tennessee to see the place where Elvis recorded his earliest works. For fans of the Beastie Boys, a place of similar importance would be Jerry Williams's studio located at 171 Avenue A in New York City. It was at Studio 171 A that the Beastie Boys would record their very first release on the Ratcage Records label.

In September of 1980, Jerry Williams would begin renovating the interior of 171A. Previously the place had been a glass shop, but after moving in their PA equipment Williams went on to build a stage at the front and an audio booth in the back. By November the 171A Studio was a venue used to house after hours parties where downtown bands like the Cooties would perform [but] with a huge New Year's Eve show coming up, the New York Fire Dept. stepped in and stopped further shows from proceeding...

By now though 171A had gained a lot of name recognition around town, so instead of shutting it down completely Williams decided to change it into a rehearsal studio. At the time, most of the available rehearsal spots in New York City were tiny little rooms, but 171A offered much more. Jerry described it as being like "...a full sized room with 15 foot ceilings and a floor space 60 feet long and provided recording artists with a quality PA system suspended from the ceiling. It was a cut above other rehearsal studios and since it was about half the size of CBGB's it produced a very similar sound."

Over the next few years, 171A Studio would then go on to be used by the Bad Brains, Reagan Youth, Beastie Boys, Young and Useless and many more. -[Beastiemania]

171A is where Bad Brains recorded one of the most influential hardcore releases of all time, the legendary ROIR cassette, with Williams aka Jay Dublee. Dublee, whose own band was th' Cigaretz, also had a hand in the also legendary "New York Thrash" compilation from 1982 that featured early material from Kraut, Nihilistics, Bad Brains, Beastie Boys, and many others, and is considered to be a snapshot of early 80s NYHC.

Jerry Williams would have been 62 years old on Thursday, but sadly passed away in a California hospital room due to, according to his friend Mike Osterhout, liver problems. RIP Jerry.