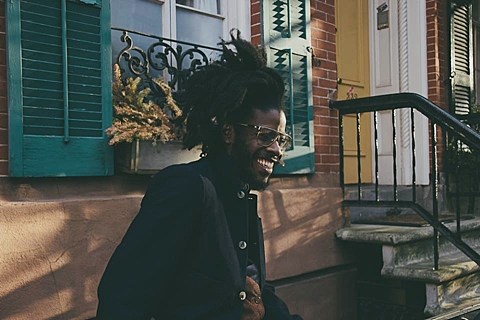 R&B singer Jesse Boykins III recently released his new Machinedrum-produced album, Love Apparatus, and was supposed to play a release show this past Saturday (5/3) at Irving Plaza but that show was cancelled not long beforehand. He's since announced more dates, including a different NYC show happening at smaller venue Knitting Factory on May 20, and this one's especially interesting because it's actually with Machinedrum. Tickets for that show are on sale now.

All dates are listed, with the tour flyer, KF show flyer, and a video, below...

Jesse Boykins III - "B4 The Night Is Thru" 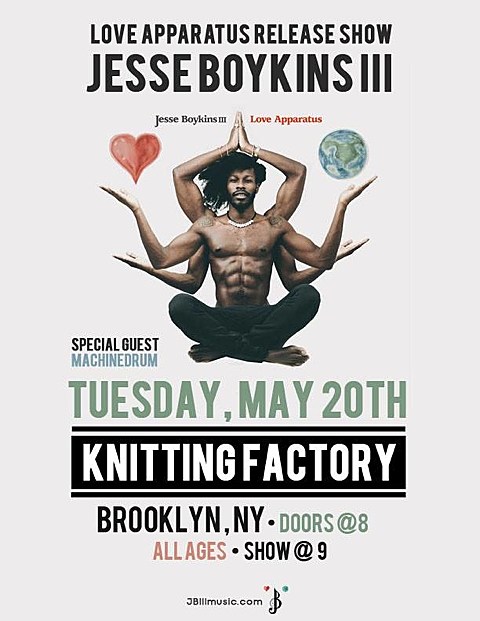 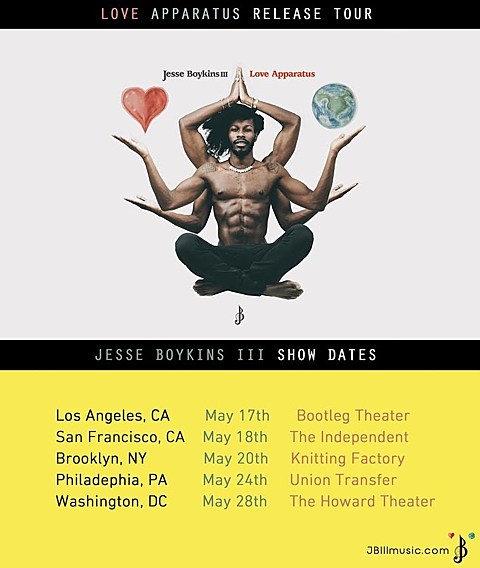