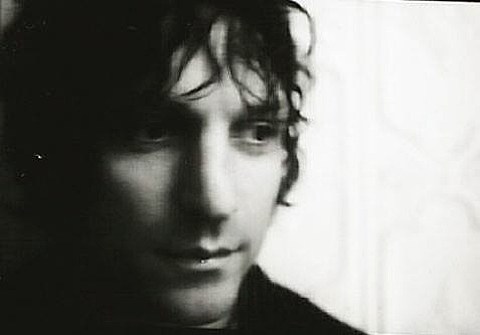 Former D Generation frontman Jesse Malin released not one but two albums this year, New York Before the War and Outsiders. He's more recently made a video for "San Francisco" off the latter, a twangy rocker that's a little like Summerteeth-era Wilco. It was directed by Dave Stekert and premieres below. You can pick up Outsiders via One Little Indian and Velvet Elk, Jesse's label with Don DiLego.

Velvet Elk is also throwing its first annual holiday benefit show on December 29 at Bowery Ballroom. Jesse and Don are both playing, as is Velvet Elk artist Hollis Brown and Hidden Cities. Tickets are on sale, and a portion of proceeds will benefit The Bowery Mission. Show flyer below. 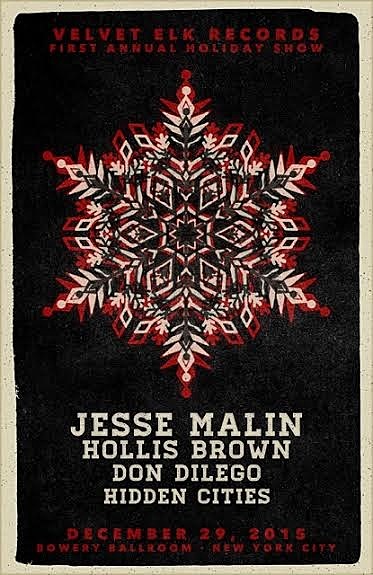