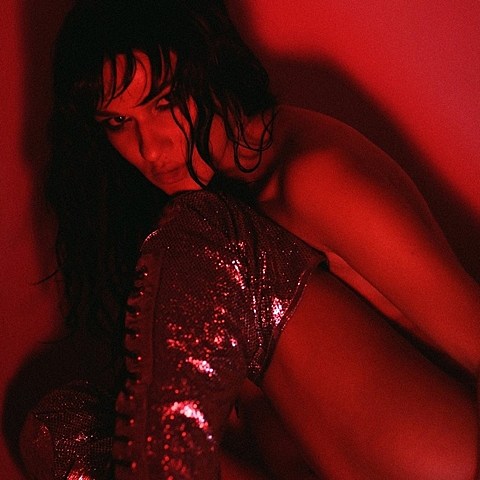 Jessica 6, the Brooklyn group led by Hercules and Love Affair collaborator Nomi Ruiz, haven't released an album since their 2011 debut See The Light, but earlier this year they did put out the guest-filled EP The Capricorn. Nomi also more recently teamed up with Greek producer MANSTA to record a cover of George Michael's "A Different Corner." You can stream that and some tracks off the EP below.

One of the guests on the EP is their past tourmate Eli Escobar, who also opens Jessica 6's upcoming NYC one-off at Gramercy Theatre on December 26. Making that show even better (and diverse), local rapper Cakes Da Killa opens too. Tickets are on sale.

In related news, Antony Hegarty (who sings on Jessica 6's debut album and has worked with Nomi several other times) has a new album coming out as ANOHNI, produced by Oneohtrix Point Never and Hudson Mohawke (he recently released the excellent lead single). Separate from that album, Antony guests on Hudson Mohawke's track "Indian Steps" which is on HudMo's Lantern LP. A video for that song came out this week, and can be watched below.