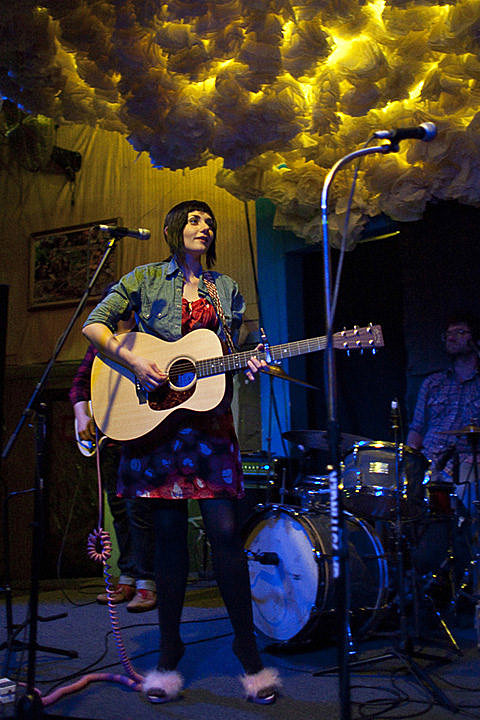 Jessica Lea Mayfield, who is opening for Ryan Adams at Carnegie Hall on 12/6, toured through NYC earlier this month when she hit Glasslands on 11/17 with local Daniel Wayne and Ri¢hie...

"This was the most packed I've seen Glasslands on a Thursday in ages, and it's not hard to see why. Mayfield's latest record, the Dan Auerbach-produced Tell Me, moves Mayfield beyond her neo-country confines and continues her tradition of strong songwriting - see for example "Run Myself Into the Ground", which maintains a hint of twang but backs it with some solidly rock guitar work. That came courtesy of Nashville's Richie Kirkpatrick, whose band Ri¢hie has also served as Mayfield's rhythm section at several recent shows. This was my first introduction to Jessica live, and I was extremely pleased with both the show and the crowd. The only thing that could have made the night better would have been her performing her new cover of Nirvana's "Lounge Act"!" [NYC Taper]

NYC Taper has a recording of the show. We have some pictures, and they continue below... 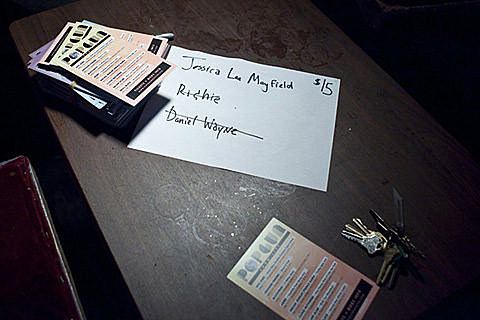 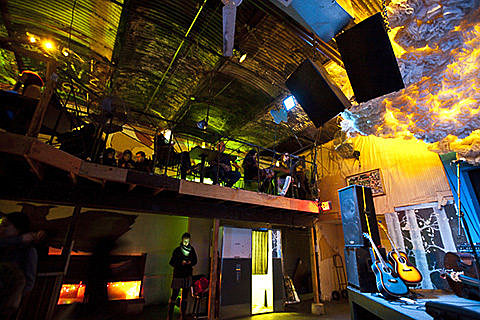 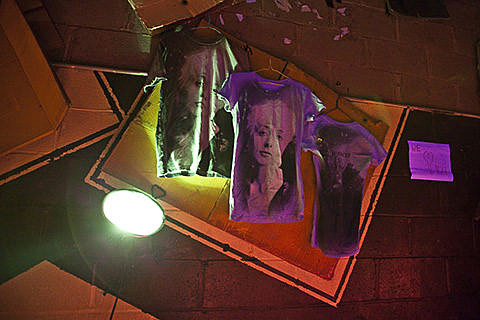 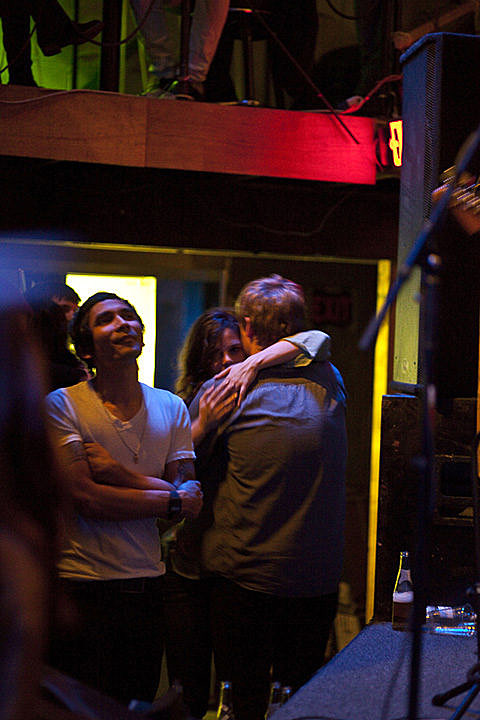 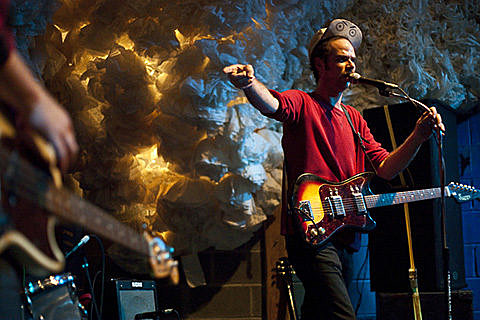 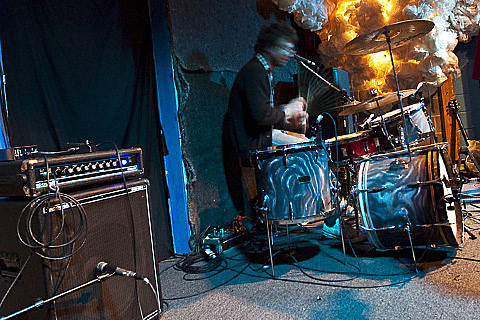 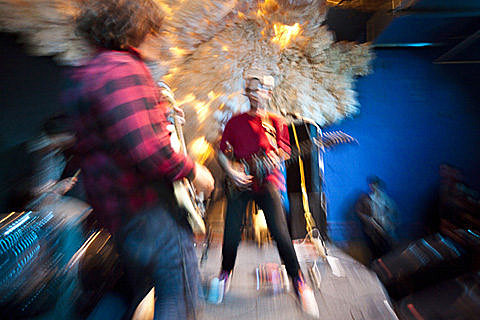 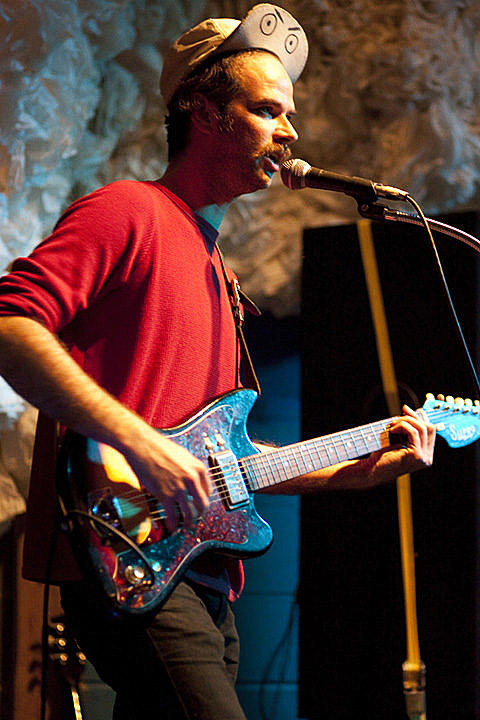 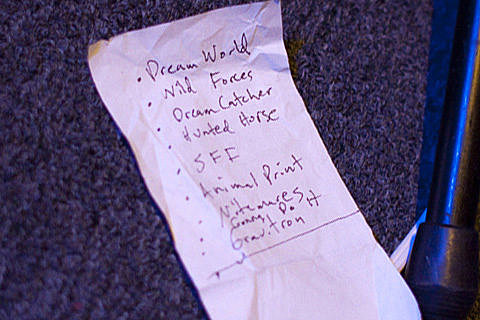 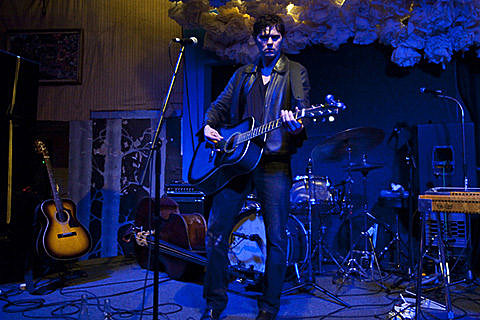 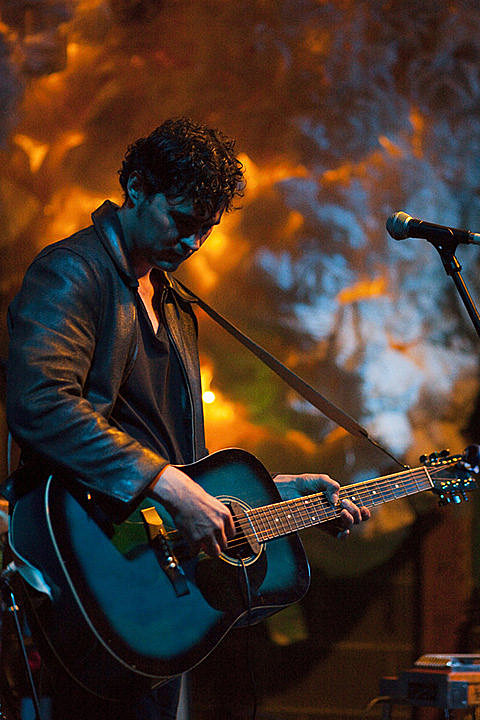 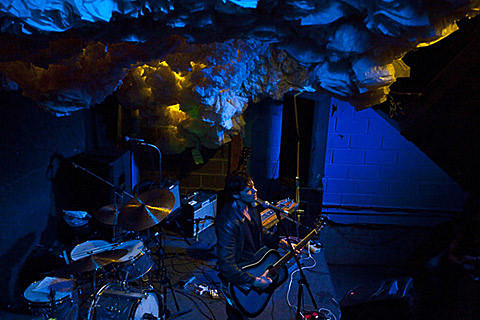 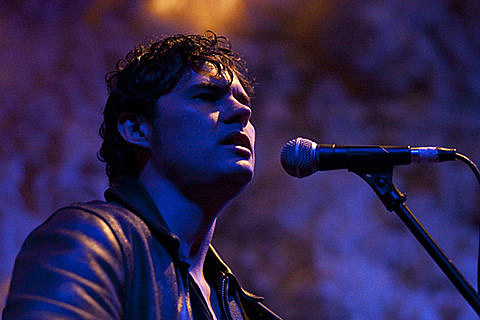 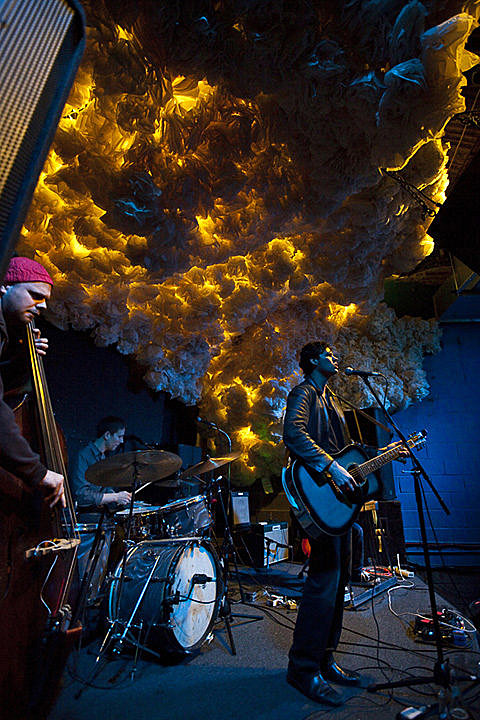 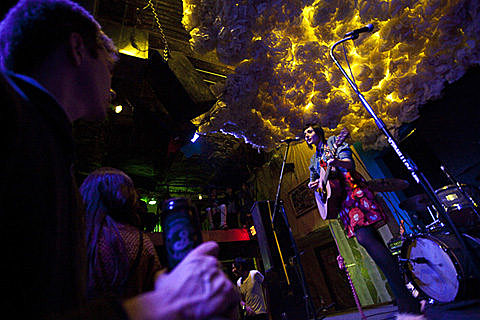 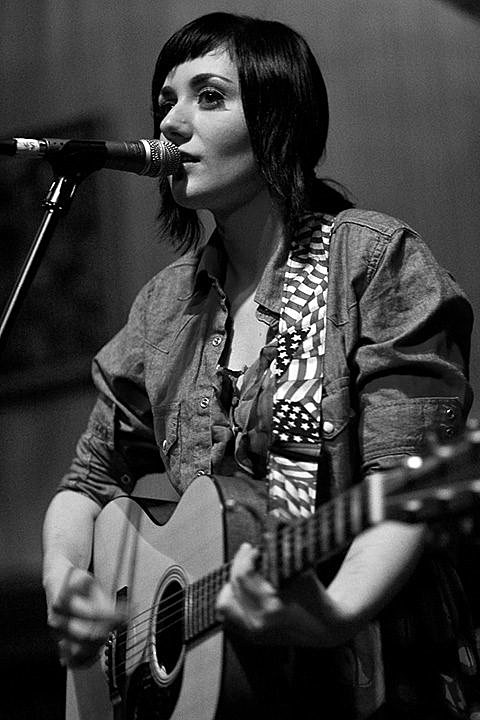 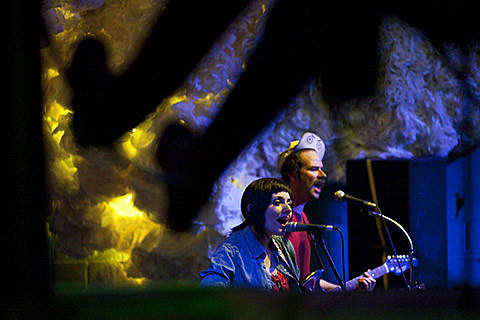 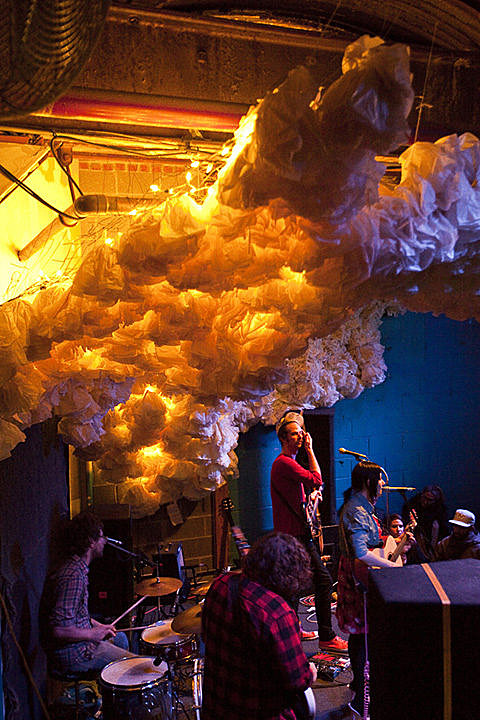 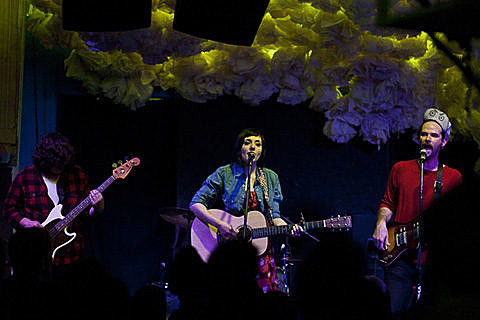 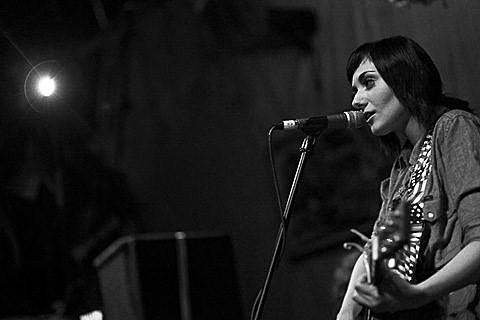 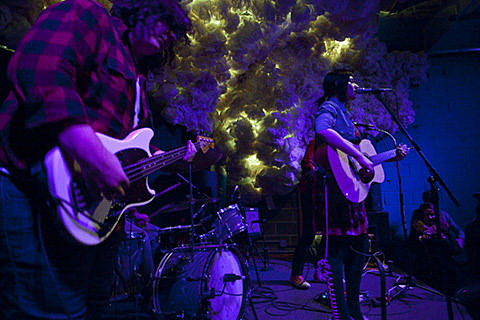 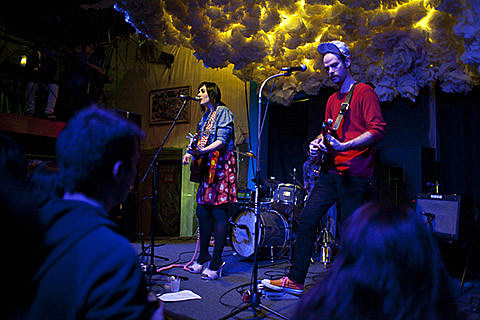 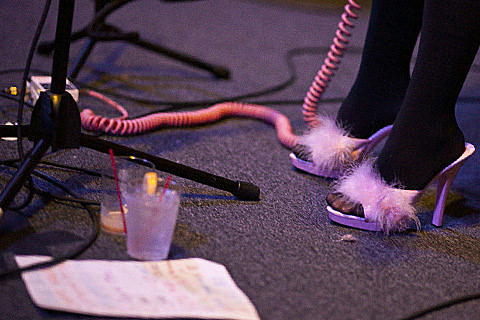 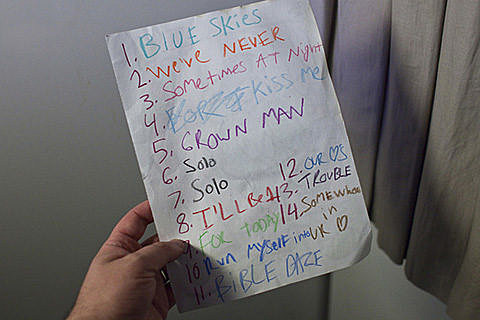 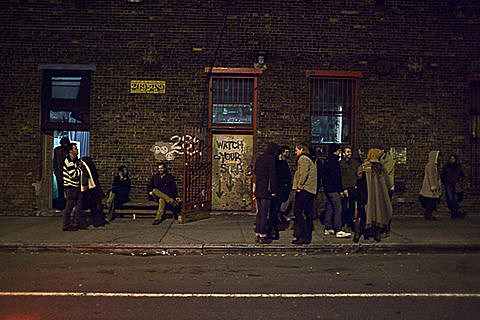