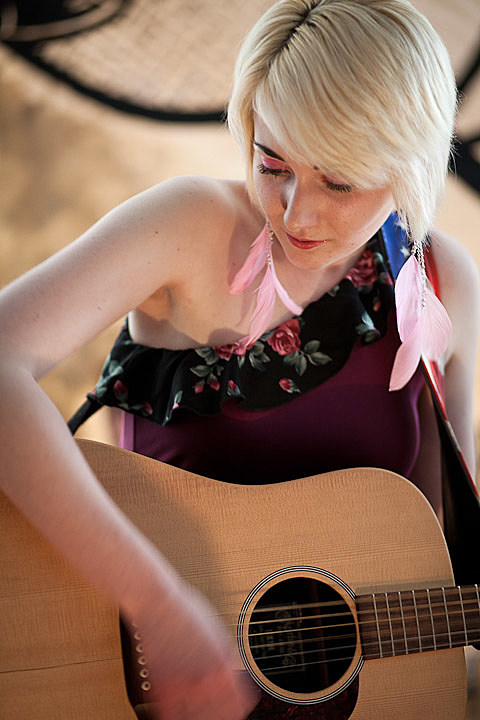 Jessica Lea Mayfield's new Dan Auerbach-produced album, Tell Me, was released by Nonesuch Records on February 8, and since then she's tourned with Justin Townes Earle, and the Avett Brothers, and played a few shows in Austin for SXSW, one of which was an American Songwriter showcase which is where the pictures in this post come from. Another one of her sets from SXSW is for sale on iTunes, and another is streaming at KEXP. I wanted to book her on one of the many BrooklynVegan parties as well, but it ended up not working out.

She is currently back out on the road, but this time as a headliner, with Daniel Martin Moore. They play Glasslands on March 30th (AKA TONIGHT) (tickets are still available) and, after a stop in Philly, Bowery Ballroom on April 1st (tickets available too). All tour dates are listed below

Daniel Martin Moore recently dropped In The Cool Of The Day via Sub Pop in January. Two MP3s from that record are above, and the title track is also below.

Moore's companion on the recent, um, Dear Companion LP has been at work too. Ben Sollee has a new LP, Inclusions, due in May and was SUPPOSED to support Billy Bragg on his cancelled tour that was supposed to be at City Winery this week, but instead will play City Winery as part of a Japan benefit on March 31st with Rachael Yamagata, Tift Merritt, Marshall Crenshaw, Dar Williams, Lucy Wainwright Roche, Nicole Atkins, classic pianist Taka Kigawa, and the New York based big band Morning Musuko. Ben will also play with Tracy Bonham at Cameo in Brooklyn one day later. 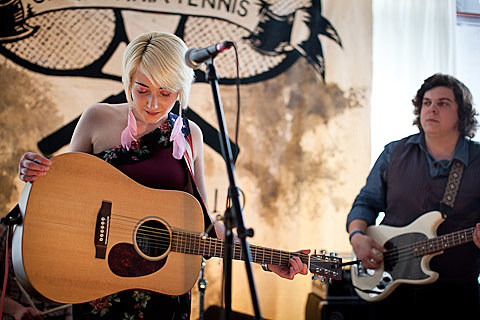 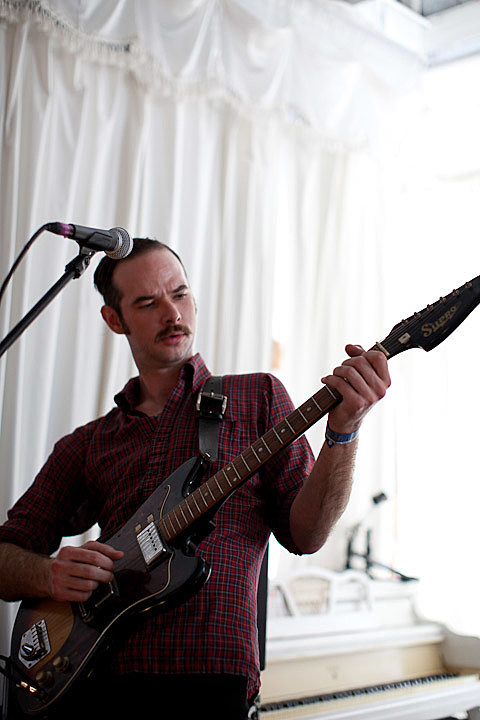 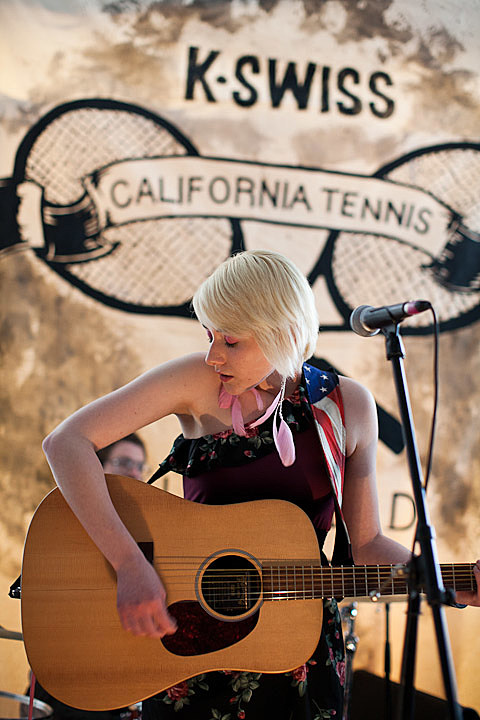 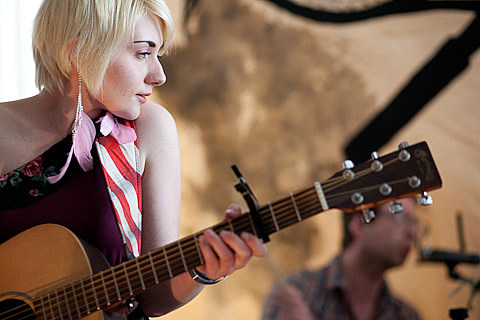 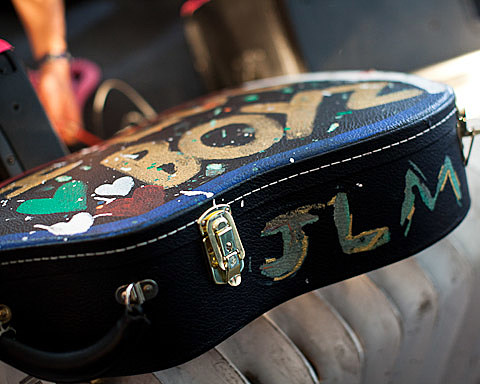 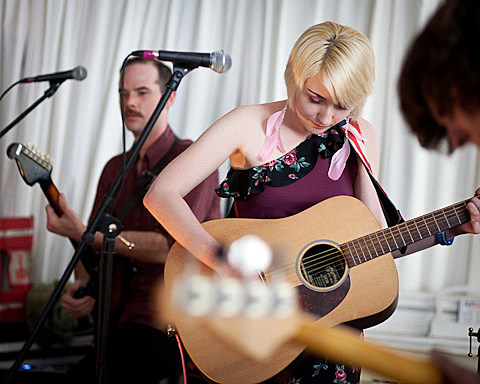 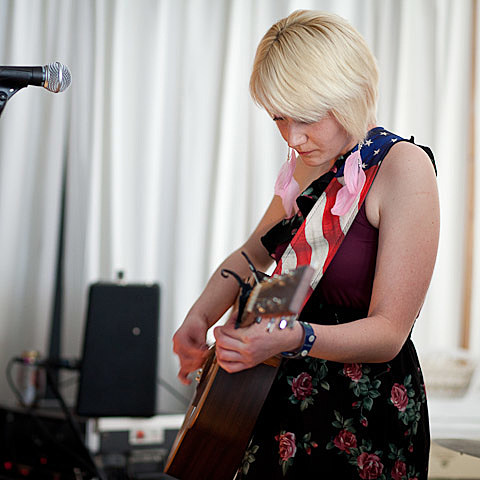 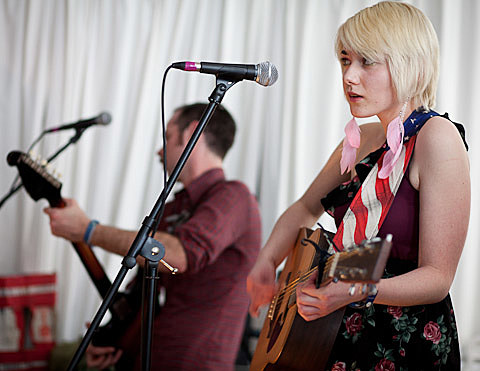 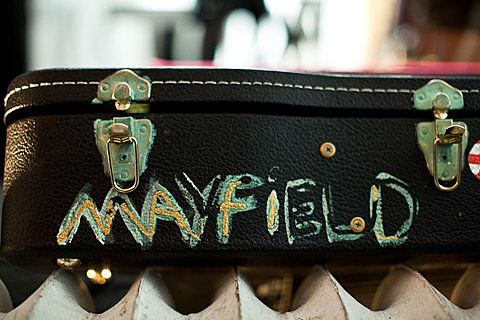 Daniel Martin Moore - In the Cool of the Day 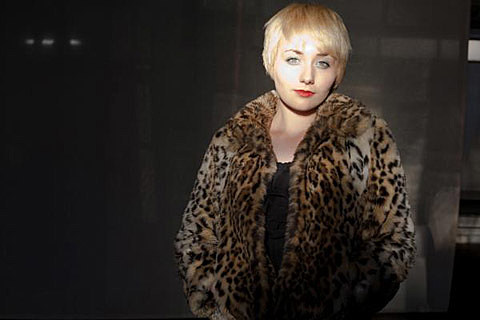