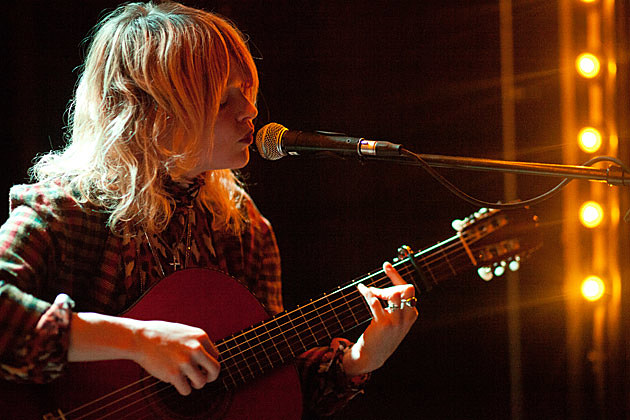 Jessica Pratt brought her tour in support of this year's excellent On Your Own Love Again (out now on Drag City) to NYC last night (5/12) for a sold-out show at Union Pool. It's a very intimate room, smaller than the one she'll be playing when her tour returns to NYC in June for a Le Poisson Rouge show with Ryley Walker (tickets), and that's exactly the kind of setting where Jessica's hushed, bare-bones songs work best. The crowd stayed quiet and attentive, which was especially noticeable during the encore when Jessica came out on her own for two songs. (For the rest of the set she was joined by an electric guitarist.) Opening the show was Jaye Bartell, who you may have also seen more than once last year opening for Angel Olsen.

More pictures from the show, and Jessica's setlist, below... 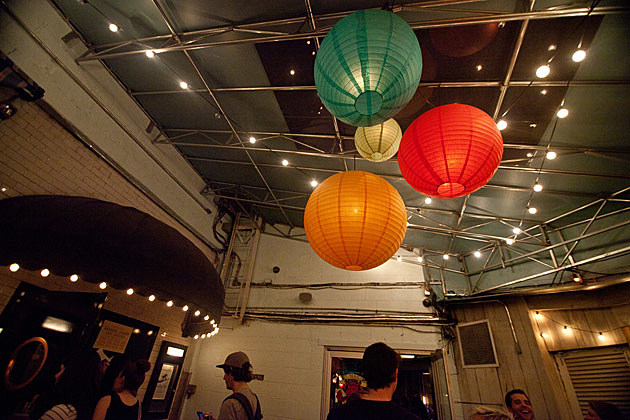 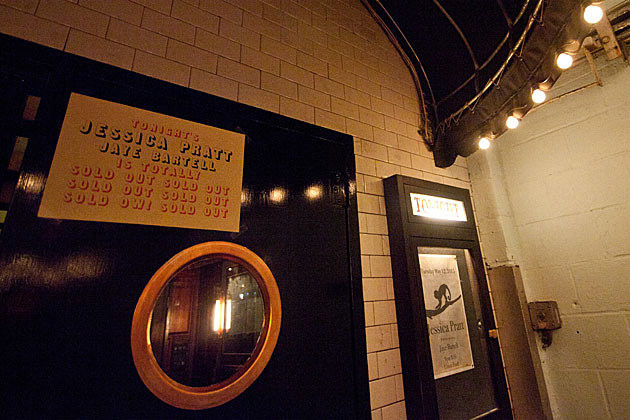 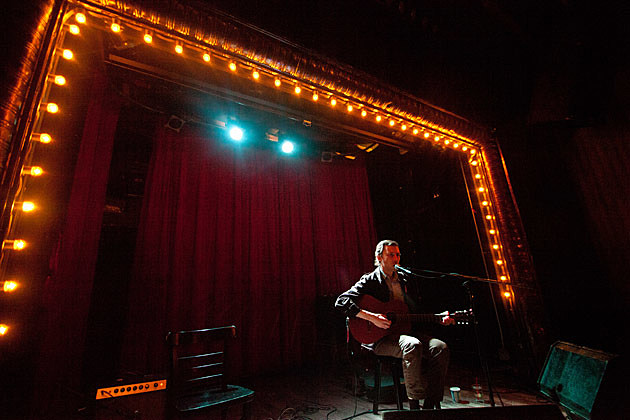 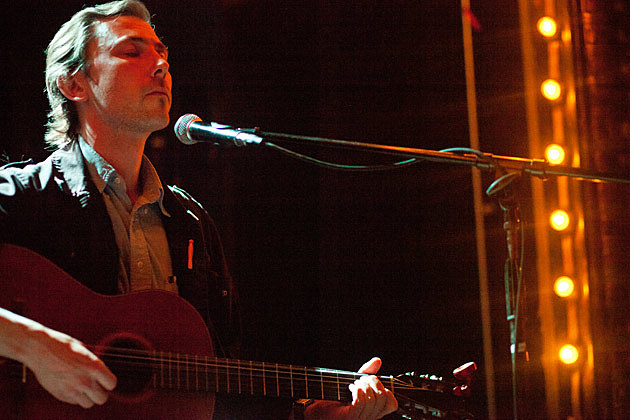 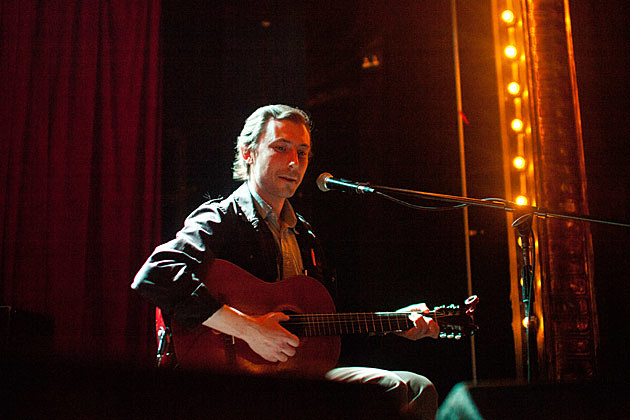 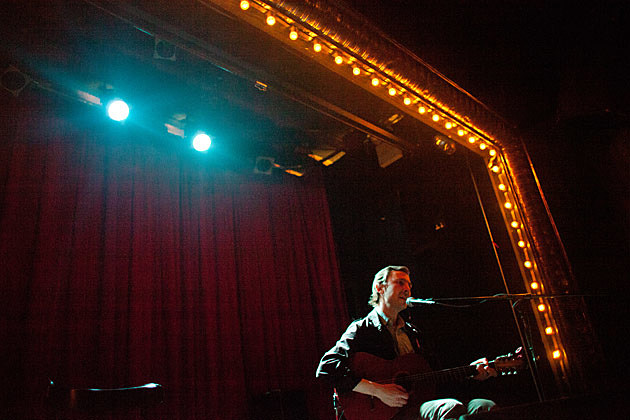 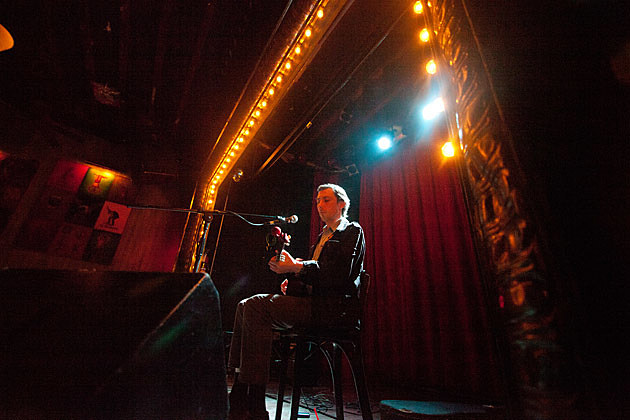 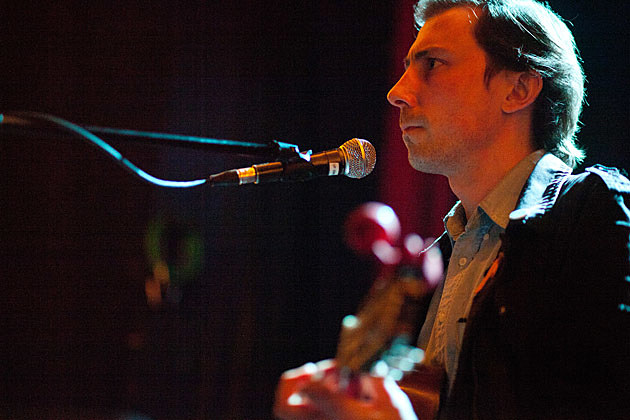 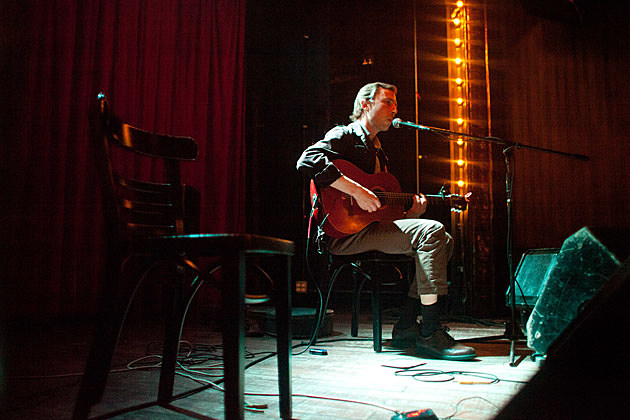 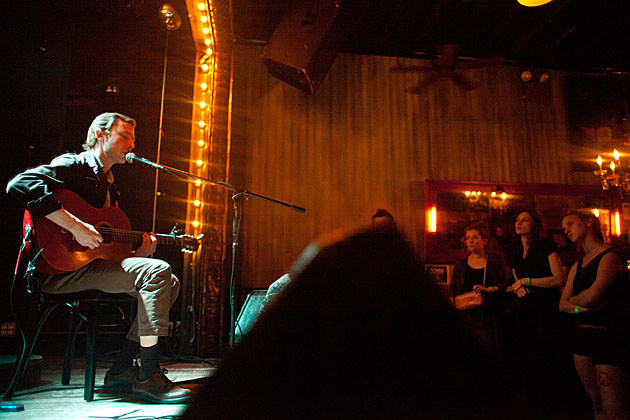 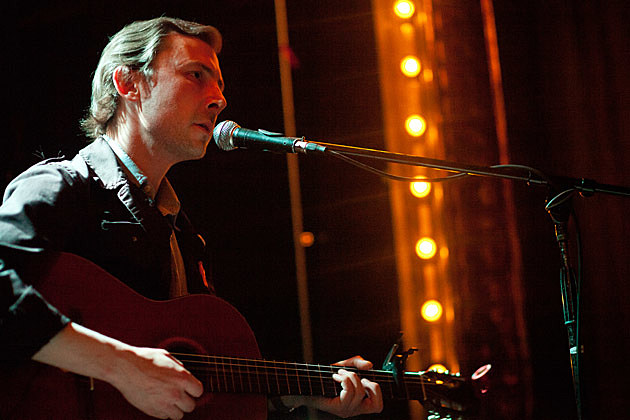 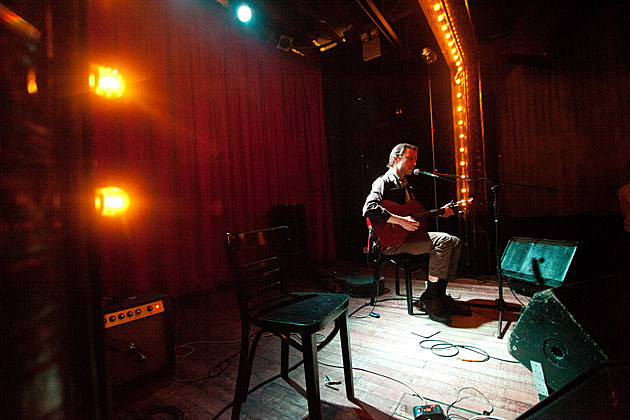 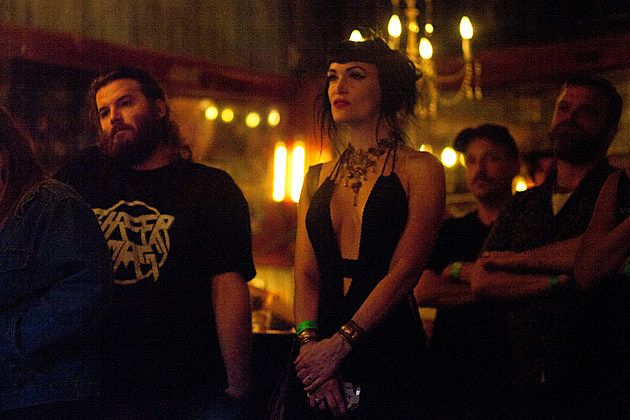 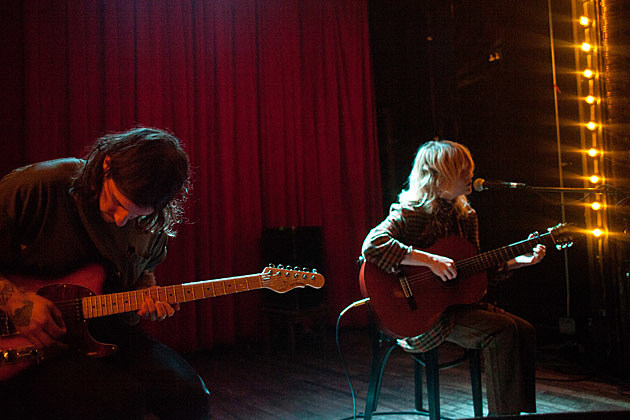 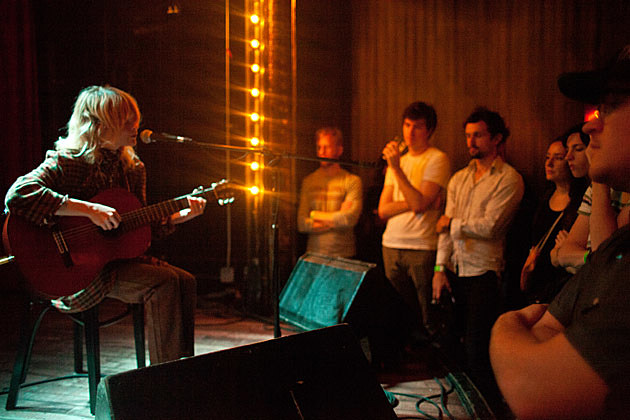 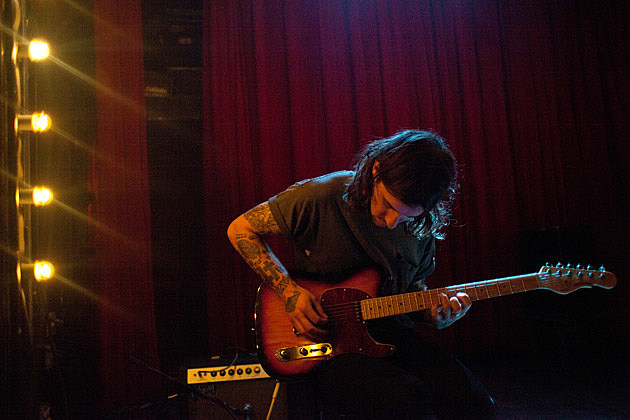 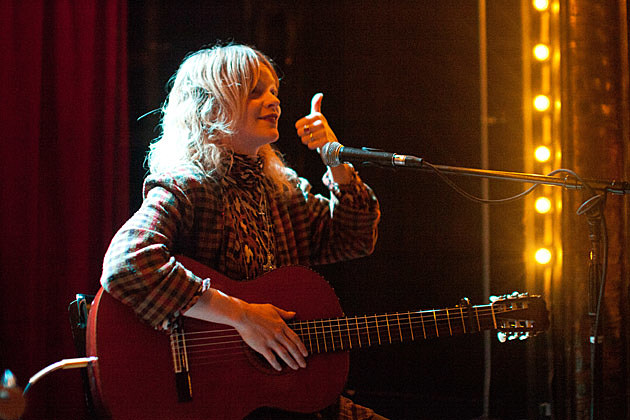 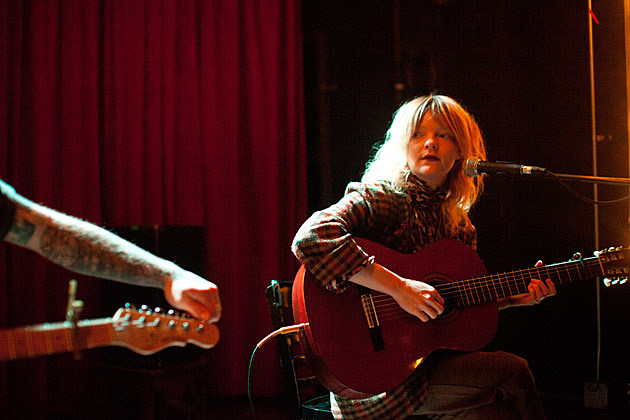 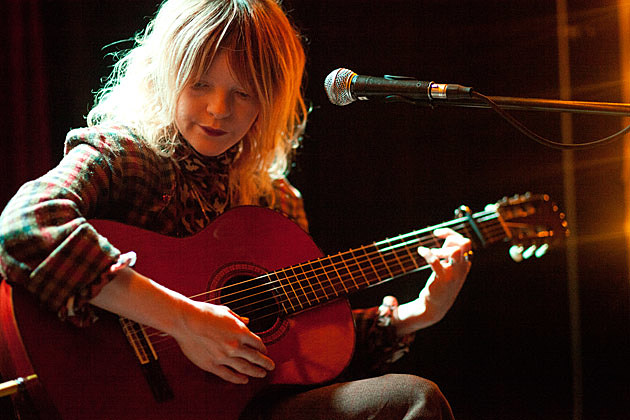 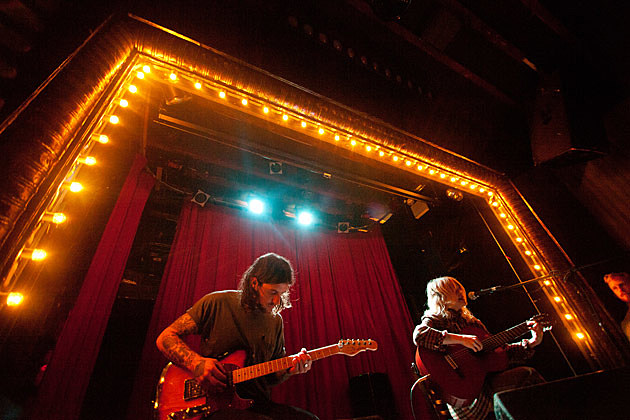 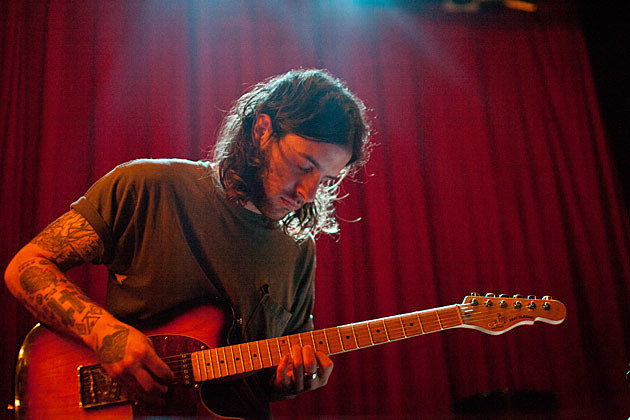 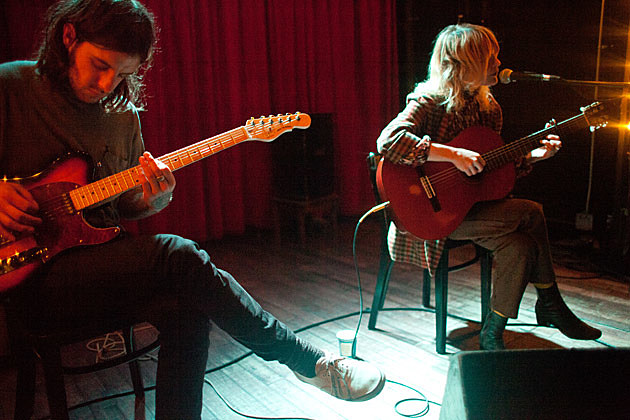 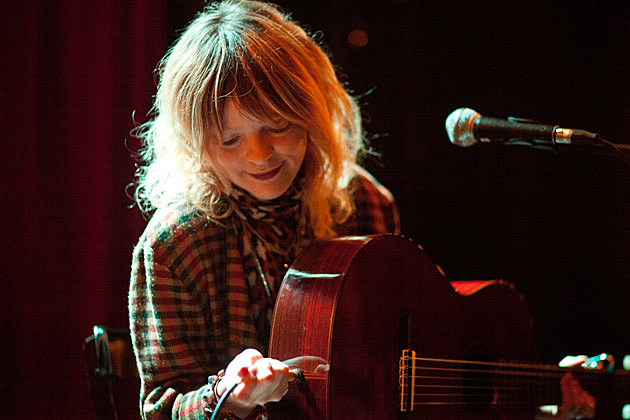 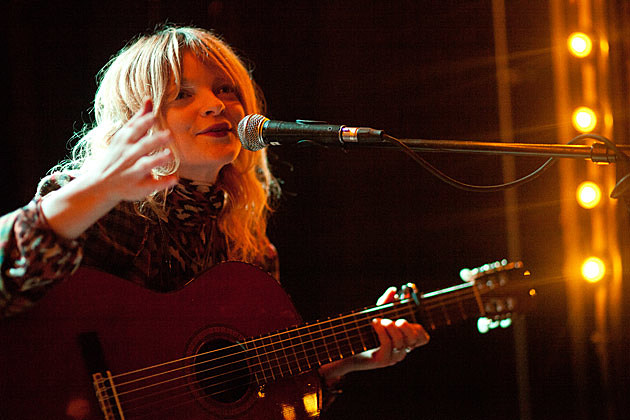