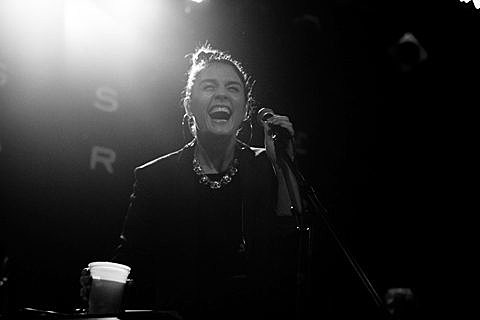 Jessie Ware is movin' on up. She just played here last month and is has just announced another round of North American tour dates with two NYC: April 3 at Music Hall of Williamsburg and April 5 at Webster Hall. Tickets for Webster Hall go on AmEx presale on Wednesday (2/6) at noon with the regular on-sale happening Friday (2/8) at noon. No word on MHOW just yet.

From NYC, Jessie heads to the West Coast finishing up at both weekends of Coachella 2013. A list of all North American dates, plus video of Jessie at The Brit Awards, are below.

Jessie Ware's Journey to the BRITs 2013