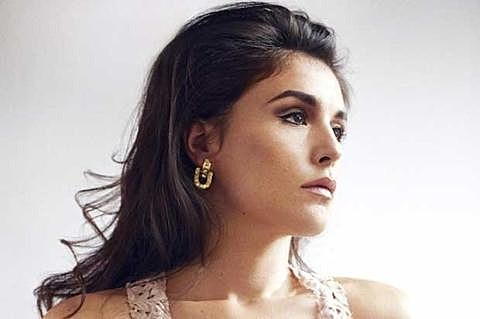 Jessie Ware, who we heard singing on SBTRKT's album and one of Joker's singles last year, now has her own excellent album out, Devotion. It dropped over the summer in the UK via PMR/Island and it's just been announced that Jessie signed to Interscope's Cherrytree Records in the US (Feist, Robyn), who will release the 110% EP this December, lead by Devotion single, "110%."

In support of this, Jessie Ware will go on her first North American tour which includes an already sold out show at NYC's swanky The Box on December 10 and a less classy show at Bowery Ballroom on January 17. Tickets for that show are not on sale yet but check ticketmaster for updates.