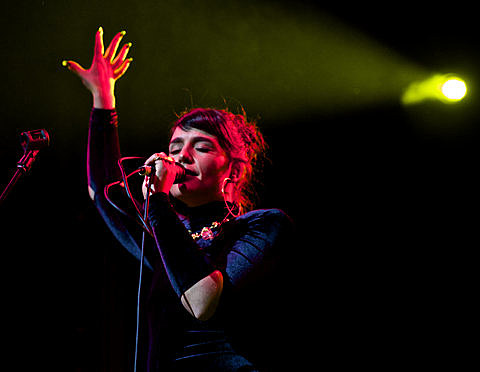 Jessie Ware, who is about to give a North American release to her 2012 debut, Devotion (due 4/16 via Interscope), kicked off her short North American tour in NYC last week with shows at Music Hall of Williamsburg (4/3) and Webster Hall (4/5) with MS MR. At the Webster Hall show, Jessie played most of Devotion, the two tracks from her If You're Never Gonna Move EP that didn't re-appear on the album, her 2011 single with Sampha, "Valentine," which appears on the re-release of Devotion, and her new single, "Imagine It Was Us," which also appears on that release.

More pictures and the setlist from the Webster Hall show, and the new video for "Imagine It Was Us," below... 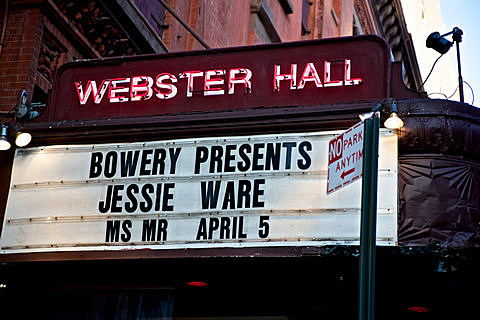 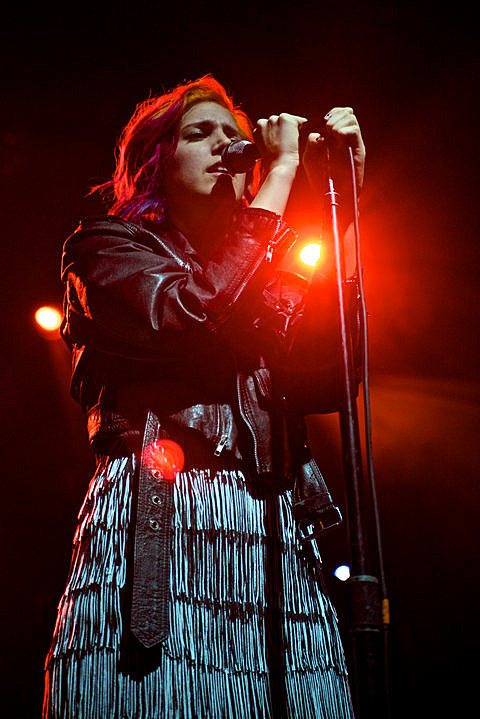 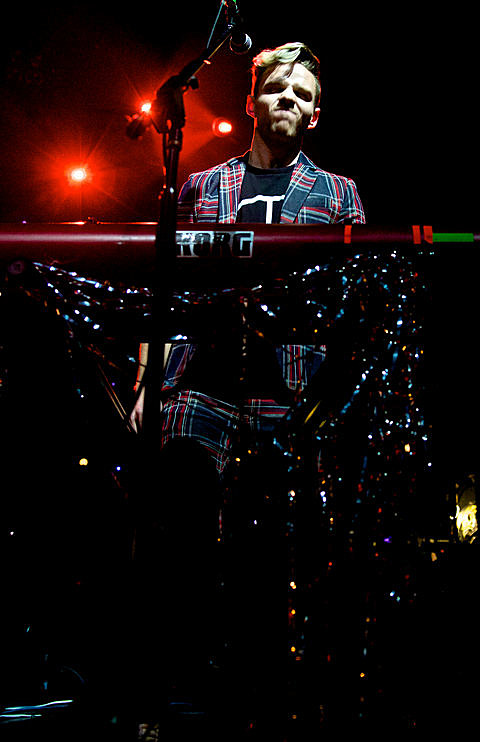 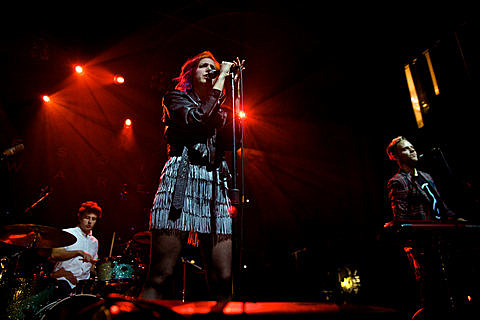 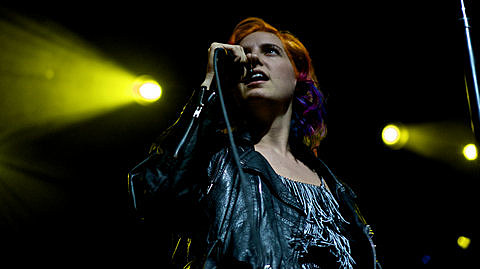 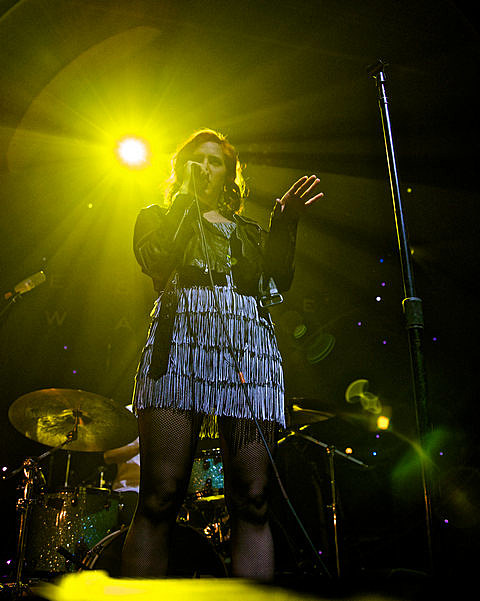 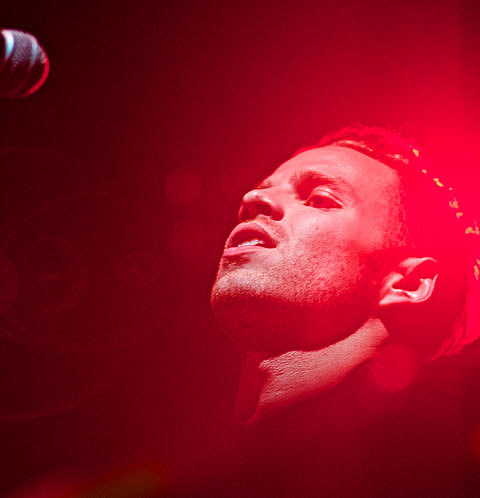 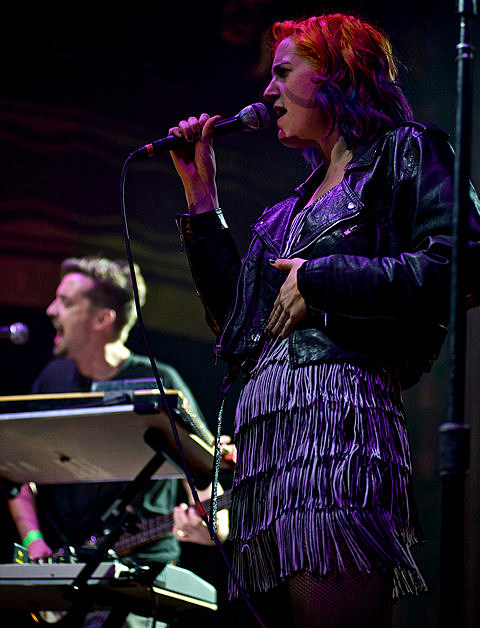 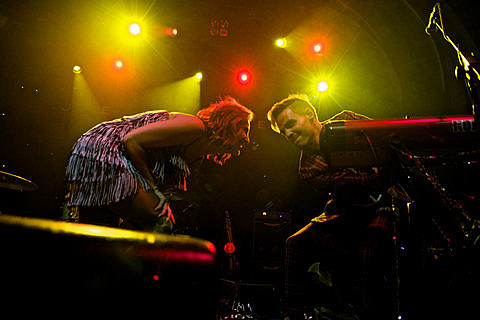 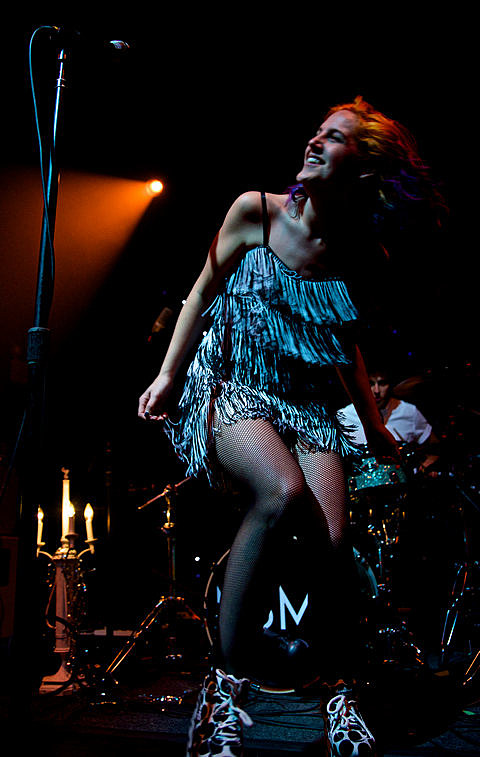 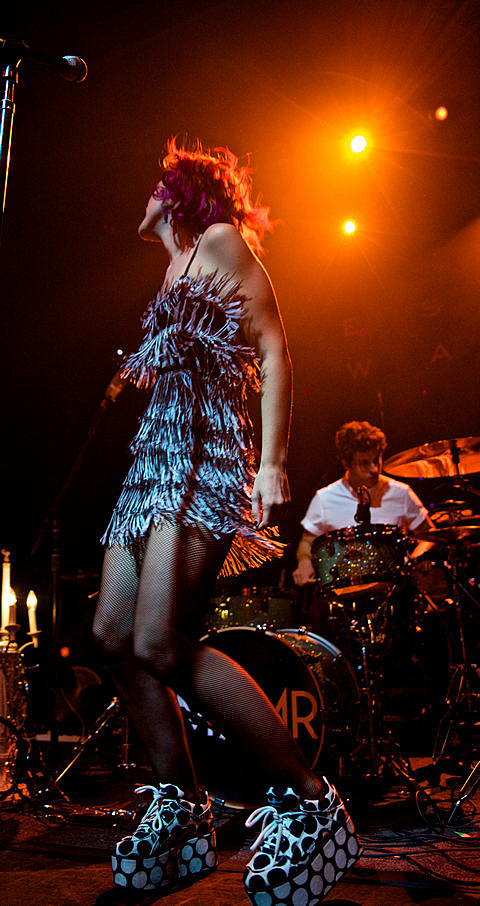 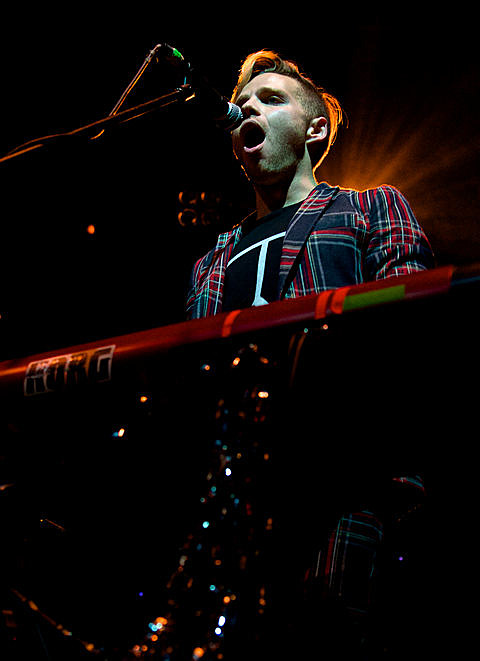 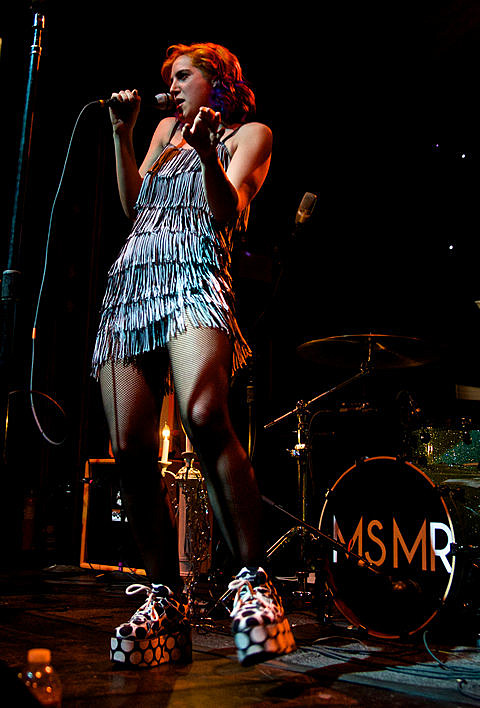 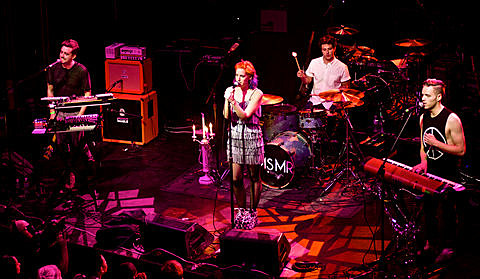 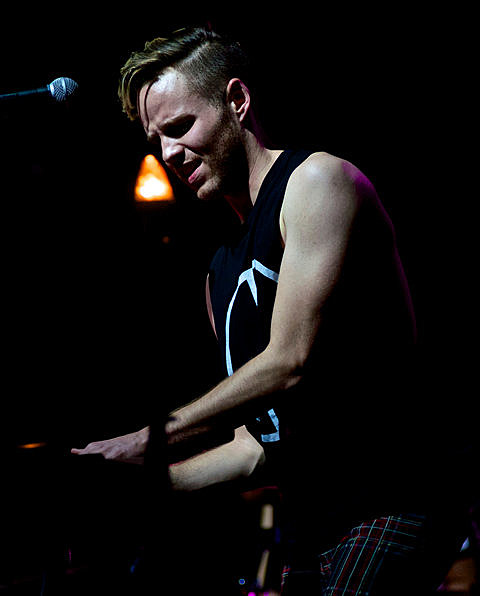 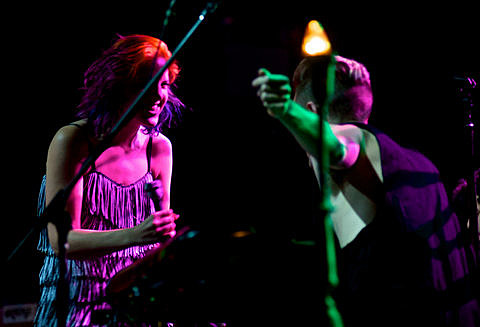 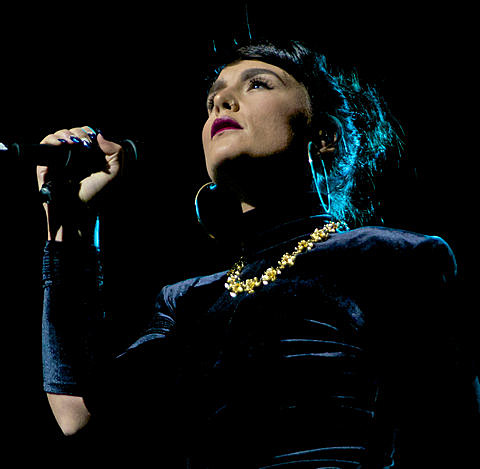 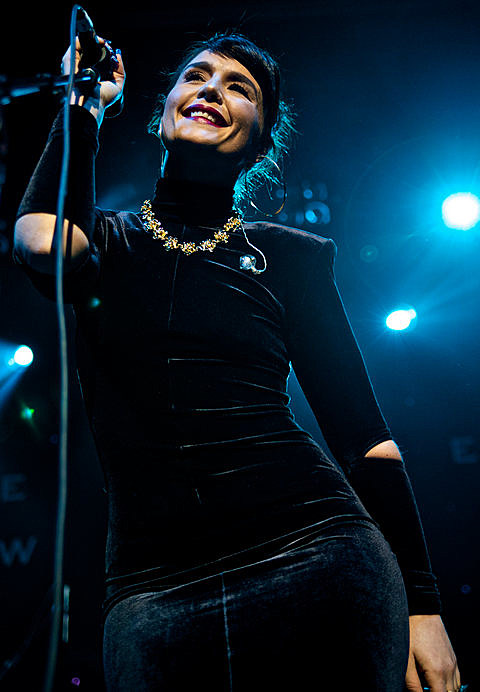 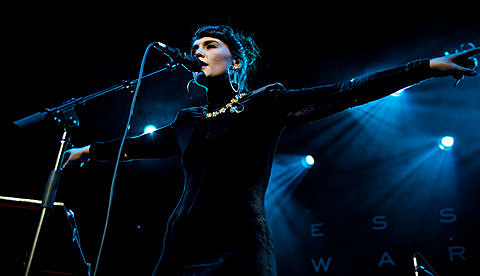 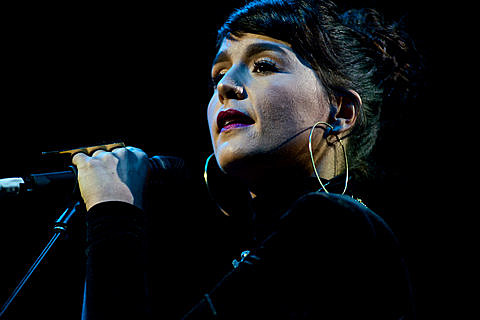 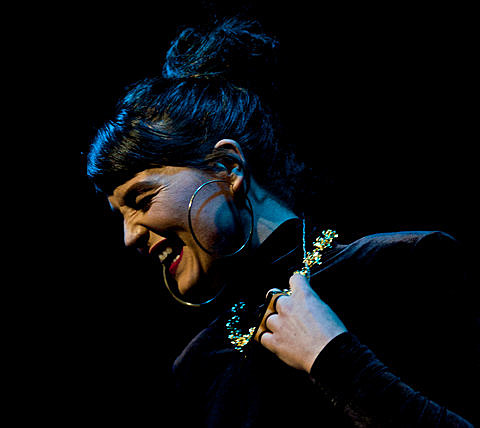 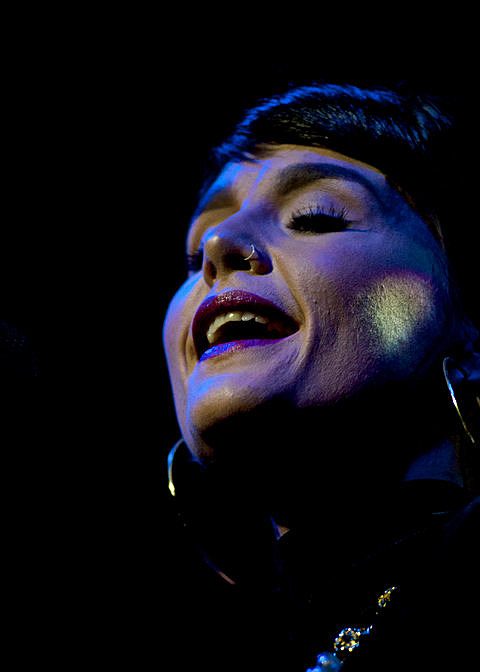 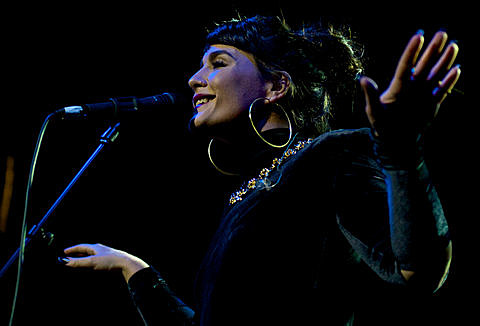 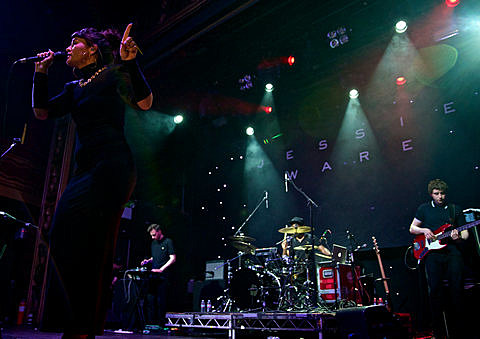 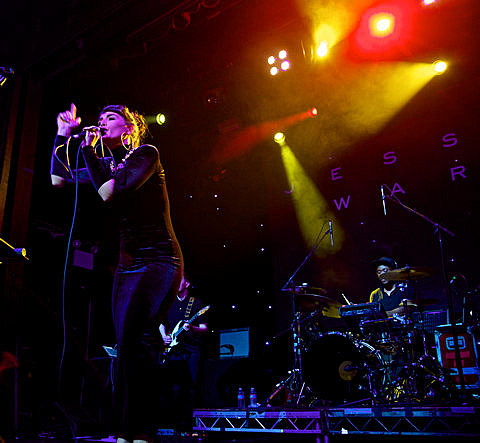 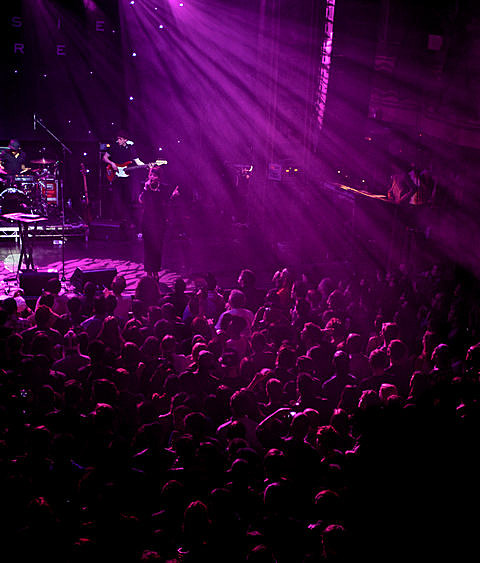 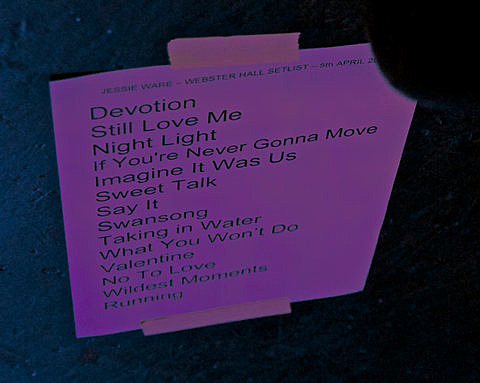 Jessie Ware - "Imagine It Was Us" Official Video

Jessie Ware at Webster Hall - 4/5/13 Setlist:
Devotion
Still Love Me
Night Light
If You're Never Gonna Move
Imagine It Was Us
Sweet Talk
Say It
Swan Song
Taking in Water
What You Won't Do
Valentine
No To Love
Wildest Moments
Running