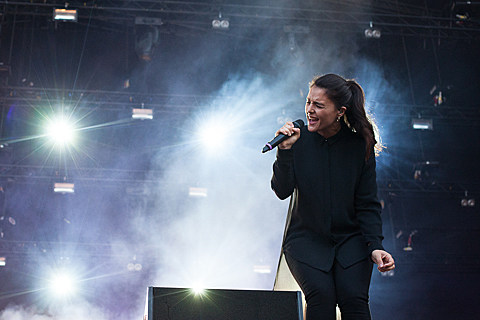 Jessie Ware's already released a few songs from her upcoming Tough Love album (due 10/6 in the UK and 10/21 in North America via PMR/Island), and now she's put out "Kind Of... Sometimes... Maybe," which she co-wrote with Miguel, along with BenZel (Benny Blanco and Two Inch Punch) who executive produced the album. Check it out below.